Beal also had 41 points, 8 assists, 5 boards in the losing effort and became just the third Wizard — joining Gilbert Arenas and Michael Jordan — in the past 15 seasons to have at least three 40-point games in a single season. 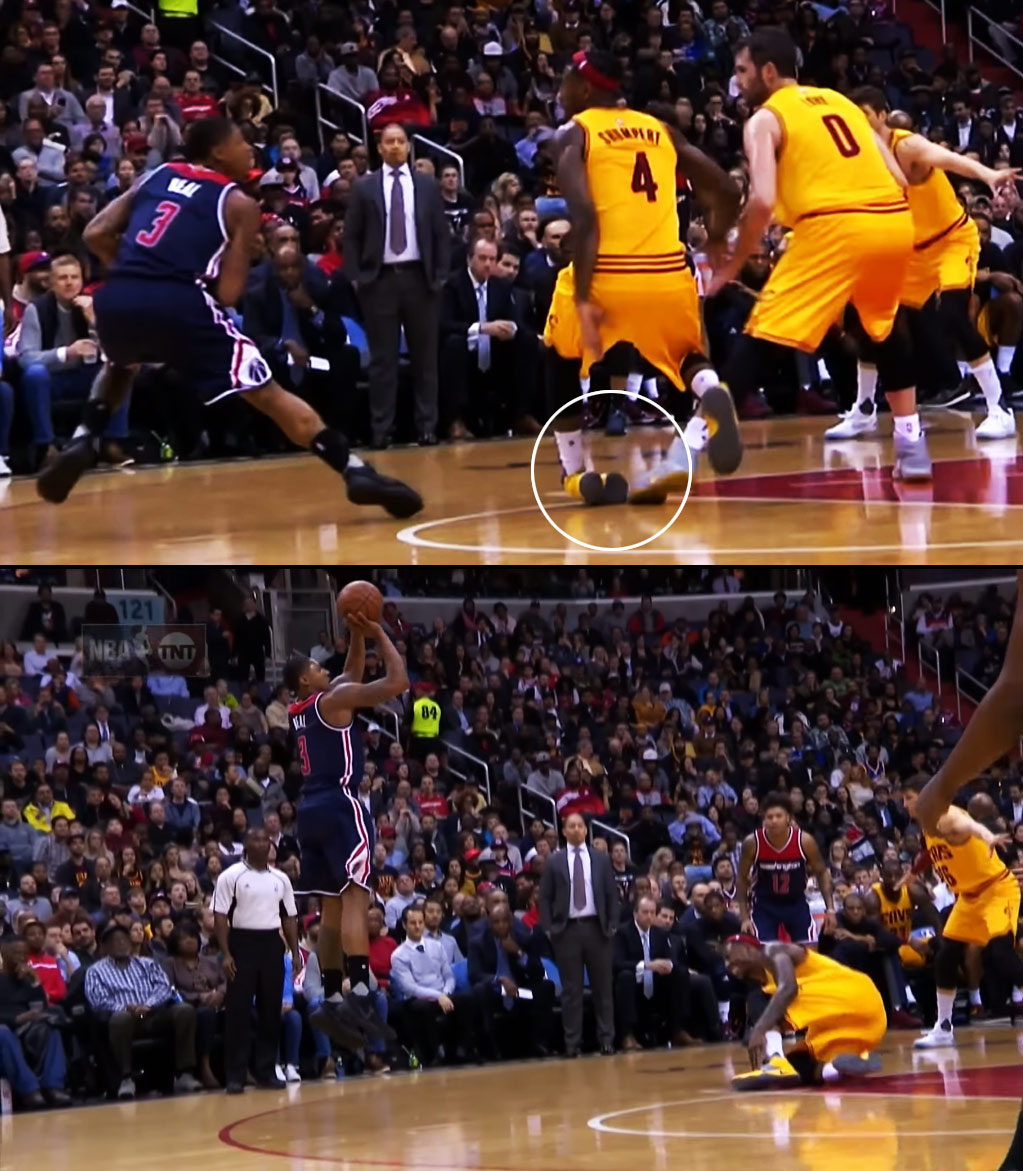