2016 was off to a quick start with some solid releases in the second week of January. After that second week, sneakers just started to drop left and right & it was pretty tough to cop ’em all. That’s what this post is for, we’re ranking the best kicks that were dropped this month. So go ahead scroll down & let us know if we missed any drops in the comment section below. Deuces.

On Court Kicks of the Month 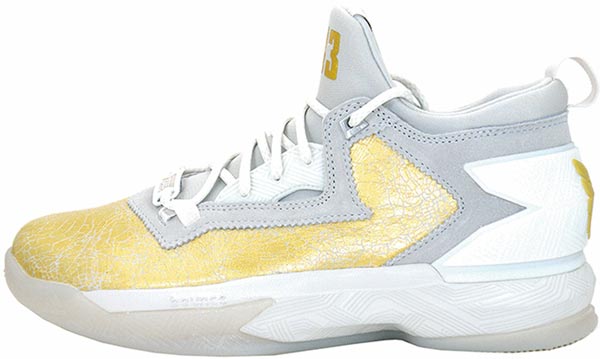 Dedicated to Jesse Owens who dominated the 1936 Berlin Olympics, the adidas D Lillard 2 “BHM” is basketball luxury at its finest. Boasting a foil like textured gold overlay, white and grey uppers the shoe is definitely one of a kind. 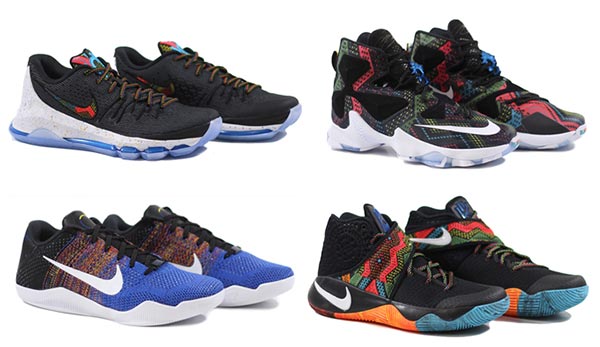 The BHM collection for the year 2016 may have been the best in my opinion. The black uppers fused with detailed multicolored accents was definitely a clean mock up. I’m pretty damn sure we’ll be seeing these throughout the rest of the season on the court. 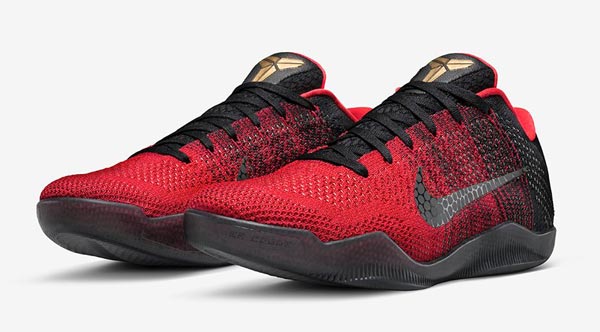 The farewell tour wouldn’t be right without a signature sneaker. The Kobe XI marks the Mamba’s last season. Leaving one hell of a legacy behind, the Nike team came correct when they dubbed this rendition of the Kobe XI the ‘Achilles Heel’. Just like the Greek god, Kobe’s career had a negative snowball effect once his achilles was torn. Achilles was the unstoppable war hero whos Achilles was his weak spot. Gods. 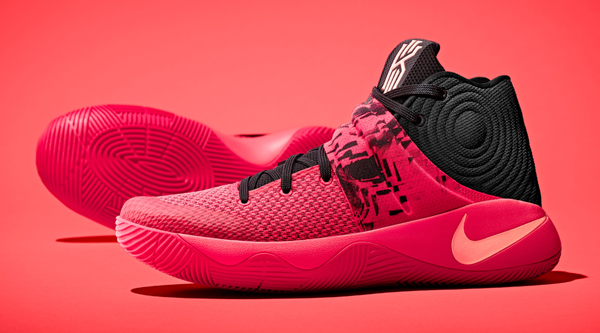 The Nike Kyrie 2 tops the list due to its curved midsole allowing low to ground maneuvers. Complimenting Kyrie’s ability to stay low to the ground while putting defenders in a whirl pool. The Kyrie 2’s will definitely be worn by a variety of players throughout the L. 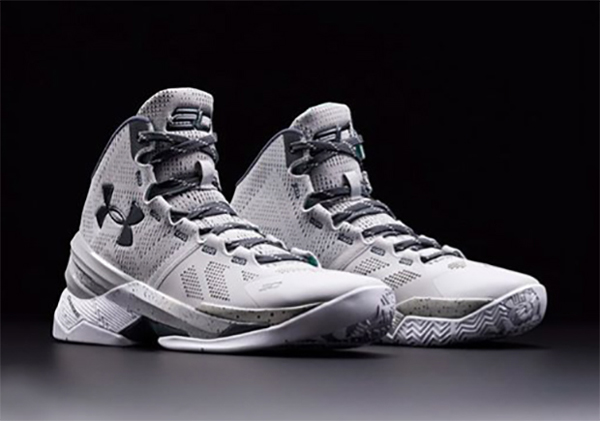 When images of these Curry2’s first hit the internet, we just dubbed them triple white. Although UA came correct when they labeled the signature ‘Storm’ which is a pretty cool name too. But you can never go wrong with white base for a sneaker, especially when they belong to man who’s running through the league right now.

Off Court Kicks of the Month 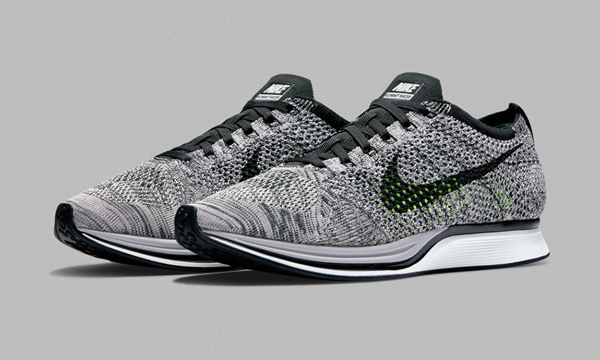 The FlyKnit Racers changed everything on the ultimate comfort and performance sneaker. Majority of the colorways that dropped became instant sell outs. Until recently when Nike re-released the original “Oreo” colorway everybody lost their shit. So if you come across these in your size you better pick them up. Who knows the next time you’ll come across another pair. 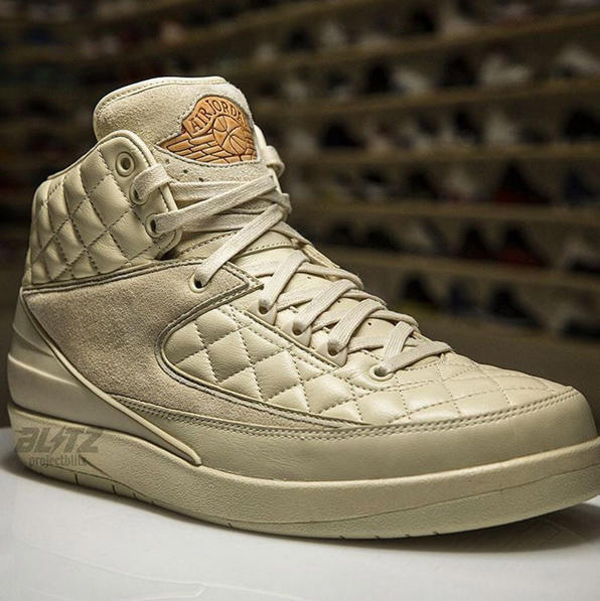 Everytime Don C touches any Jordan retro it instantly becomes a must cop. Previously Don C draped the II’s in a blue velvet colorway. This time around, Don decided to take on another tonal look but more settle. Genuine leather & suede in a cream like colorway, these II’s are meant for the pinky’s up type of vibes. 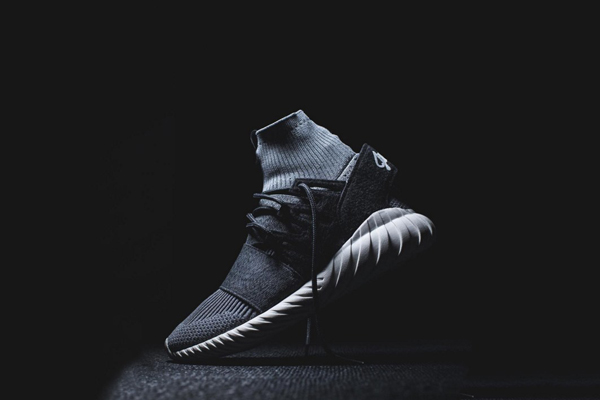 Another sneaker designer who you should never not pay attention to if you’re all about details as well is Ronnie Fieg. Fieg has many collaborations under his belt with the likes of New Balance, Puma, & Asics. It’s a no brainer for adidas to contact Ronnie to collaborate on a pair of originals. The Tubular Doom’s is the perfect fusion of tech and style put into one silhouette. Casually wear them or lace ’em up with a semi formal fit & you’re straight. 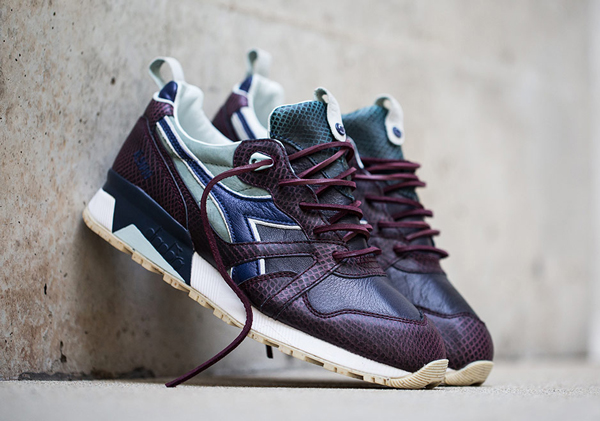 2015 saw Diadora come up in the casual sneaker world. Who else other than BAIT to collab with the up & coming Italian label. The N9000 “Notti Veneziane” pays homage to the Italian nights. With subtle tones and detailed characteristics throughout the sneaker, it’s hard not to pass these up. 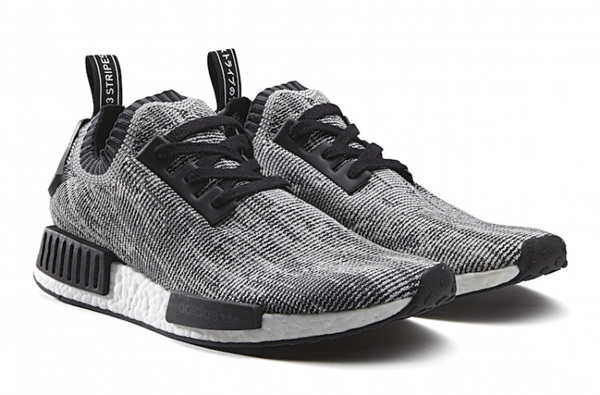 These won’t drop until tomorrow (January 30). There’s already hype surrounding this sneaker due to its previous drop late in 2015. Offering a sock like fit with adidas’ advanced technology such as boost, this shoe is definitely going to fly off the shelves for all the casual sneaker heads and runners alike.