NBA BACK!!!  It’s like a global holiday for all hoop fanatics.  No more tuning into NBA TV to watch previews of teams or talk shows talking about the upcoming season.  We can all finally watch some basketball on tv.

Now that basketball is back, you know for damn sure the kicks on being put out in the spotlight as well.  Nice Kicks brings you the top kicks from the opening night.  Highlighted by Thabo Sefolosha hooping in Air Max 1 Mids! That’s ridiculous.  And why the hell is Richard Jefferson wearing Golden State PE’s when he’s on Cavalier roster who lost to them in the finals!?  K Love also dropped that random af 361 Degrees label for some proper Hyperdunks.  Klay Thompson also made his debut with Anta, I wonder how he feels about his first game under his belt with those… things on his feet.  Be sure to check Nice Kicks for the full lineup of kicks on court from opening night. 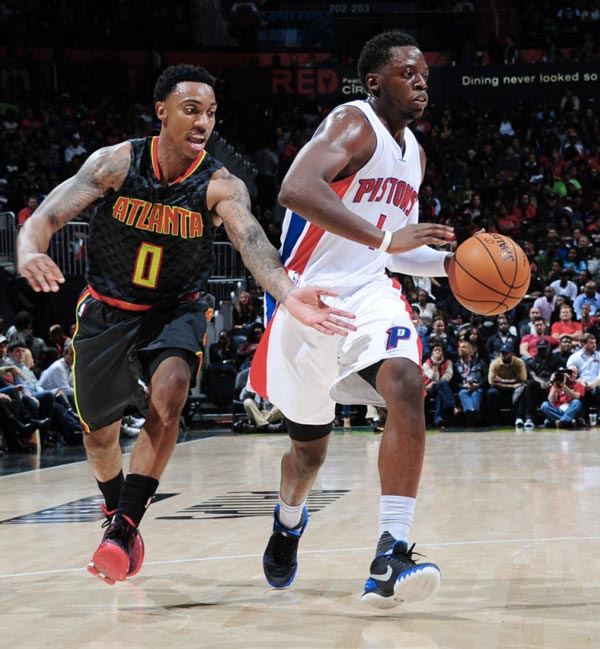 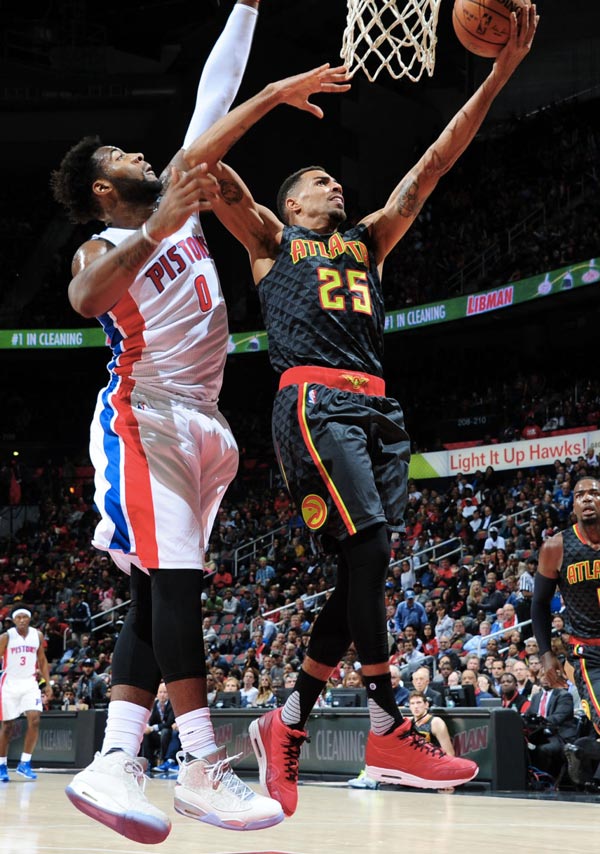 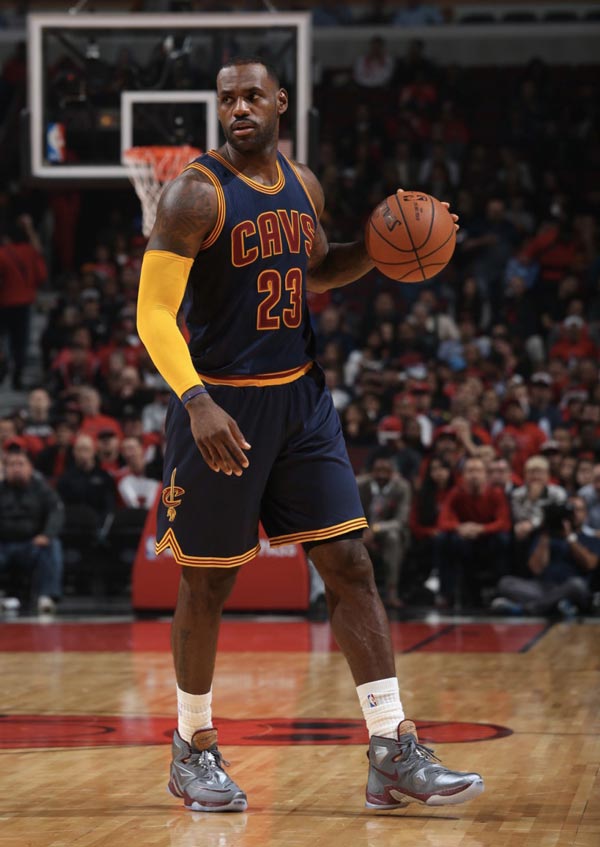 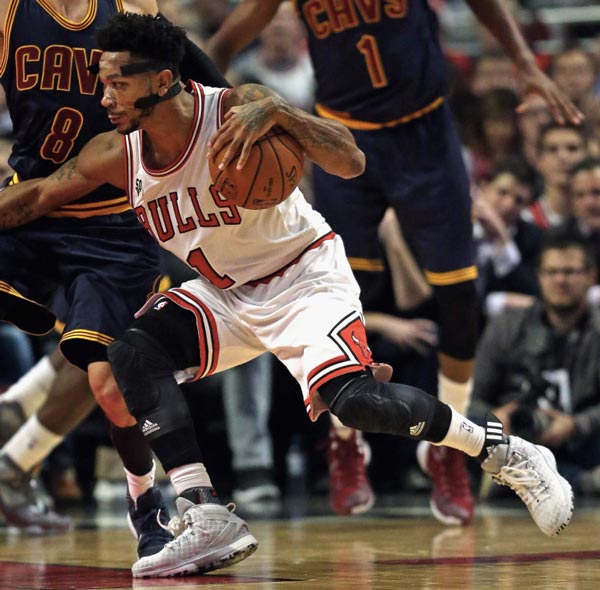 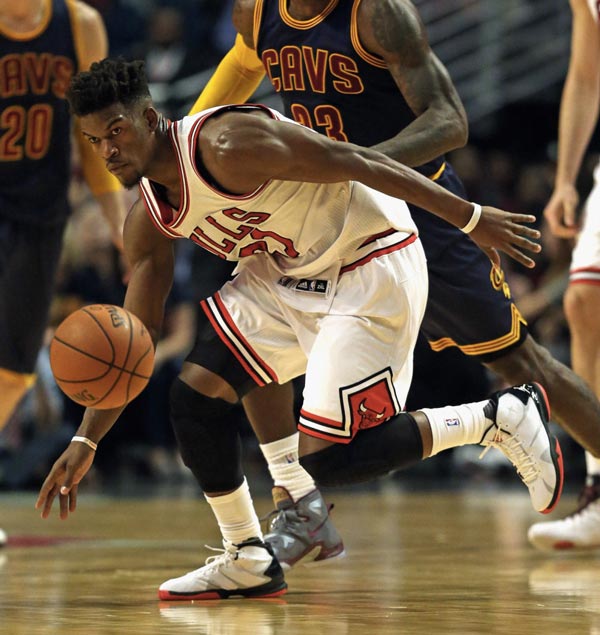 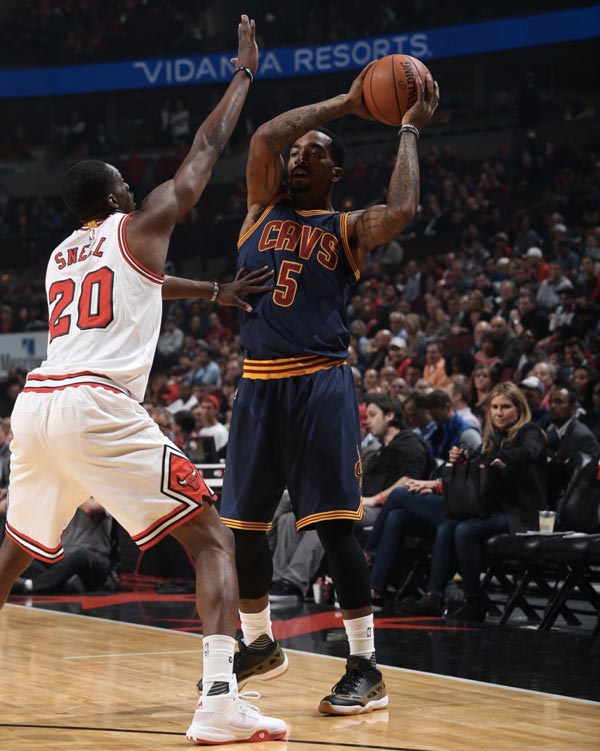 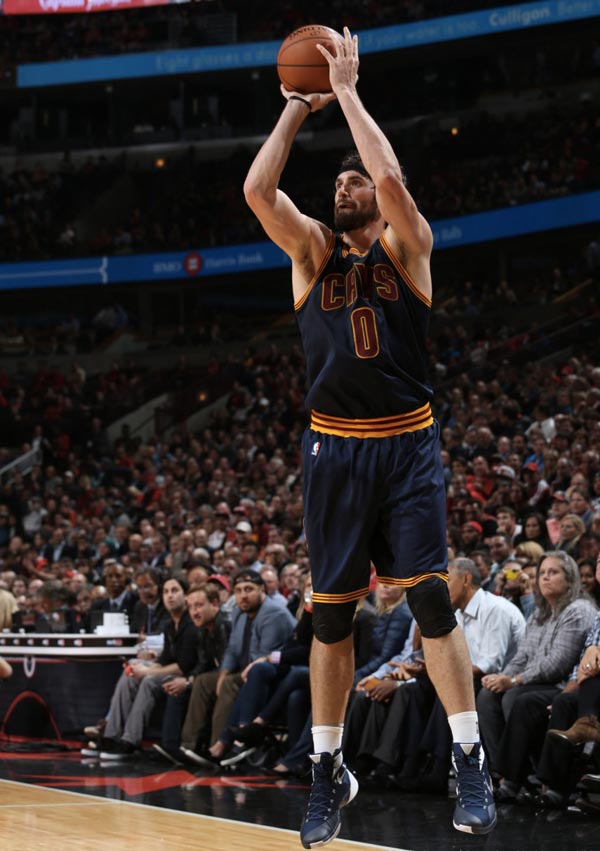 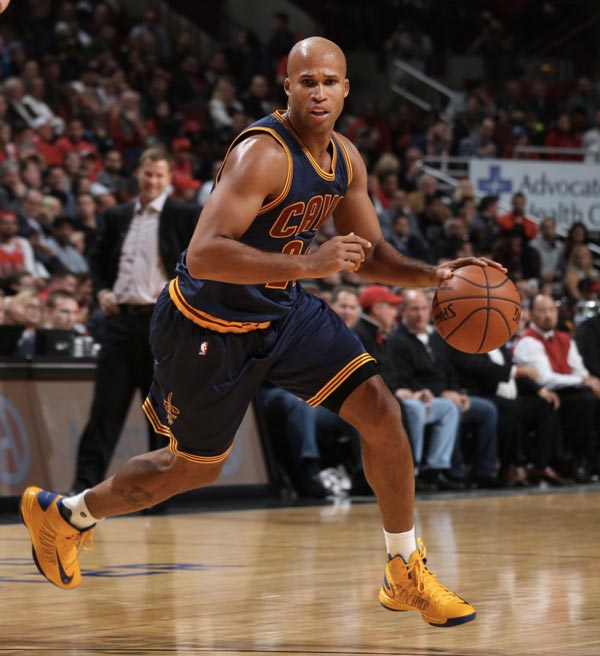 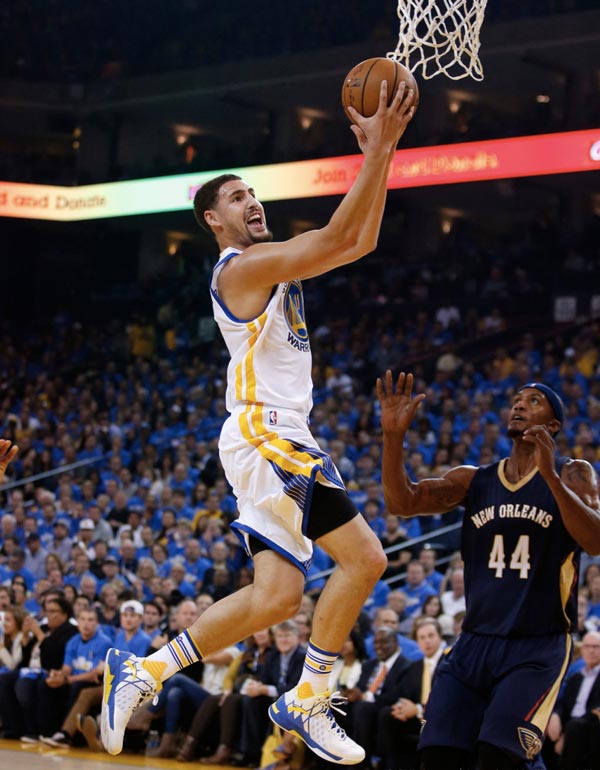 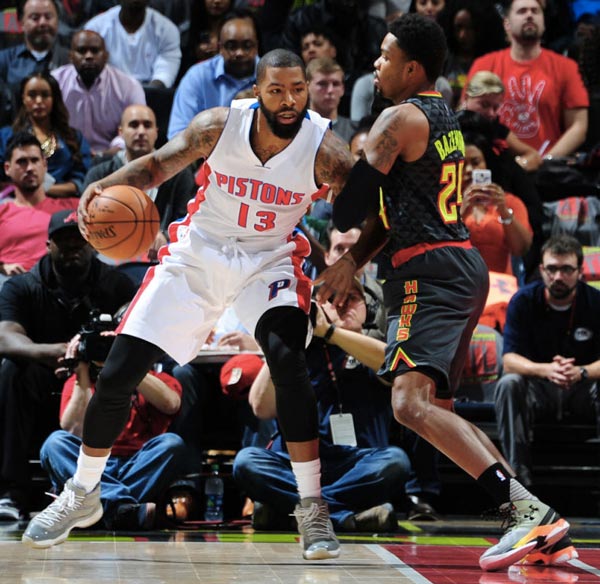 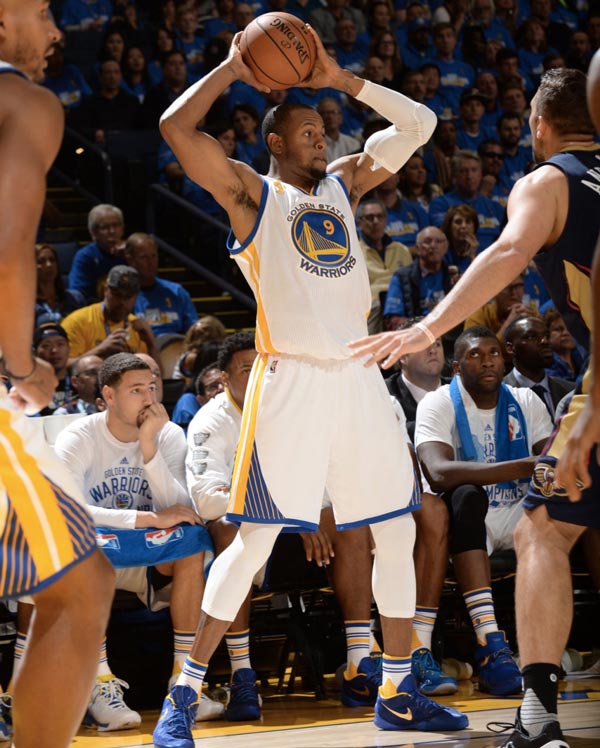 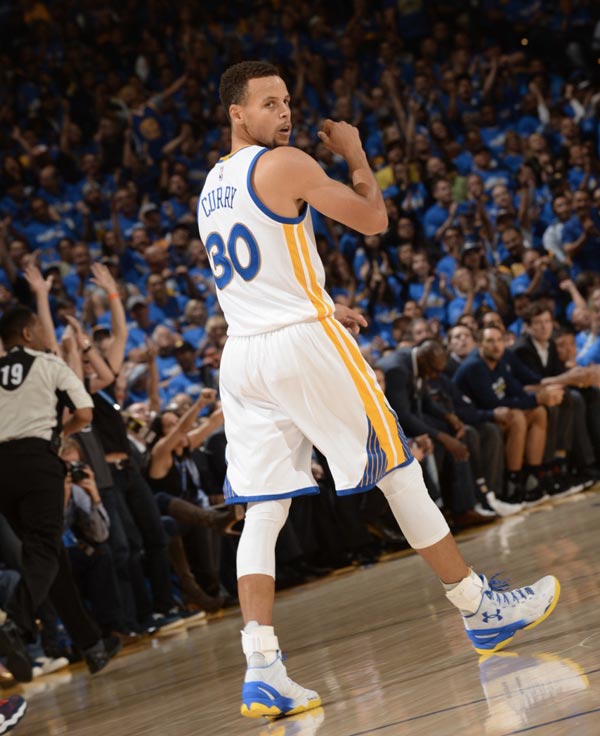 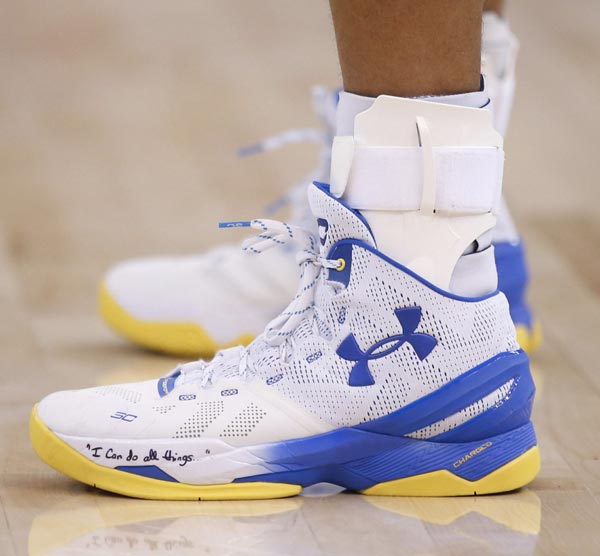