So the NBA finally resumed last night and it was one to remember. Cleveland raised their first NBA Championship banner and the cities first championship banner since 1964, ending a 52 year drought. Kawhi was doing Kawhi thangs on the court, hanging a career high 35 en route to a W over the “Super Warriors.” Dame put a show on at the Rose Garden in a clean pair of triple white D Lillard 2 Primeknit’s(them joints were saucey on the real though). D Rose made his Knicks debut in a lowkey silhouette of his 7th signature sneaker. Oh and the entire Cleveland roster was laced up in the “Battle Grey” collection from Nike.

Welcome back Basketball, it feels good to be yelling at the tv like a psychotic hoop fanatic. 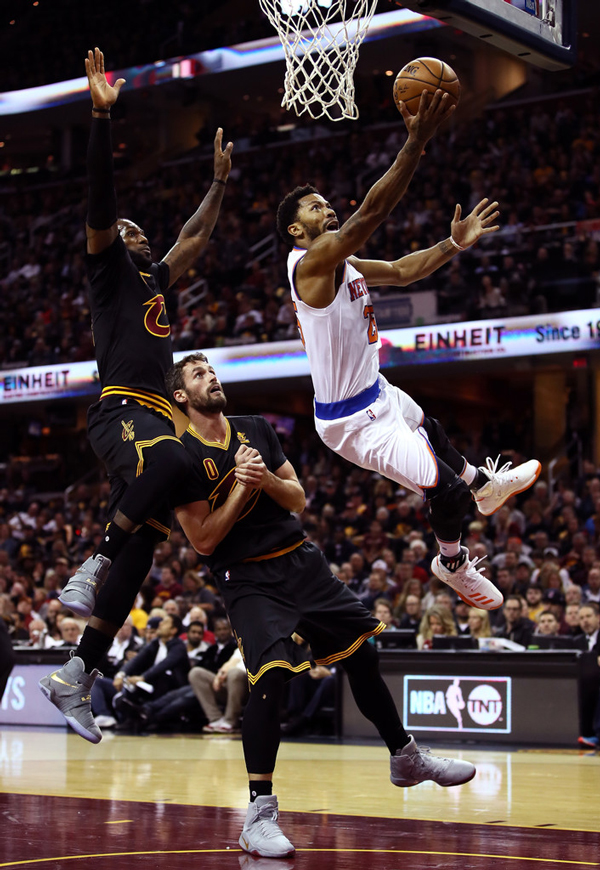 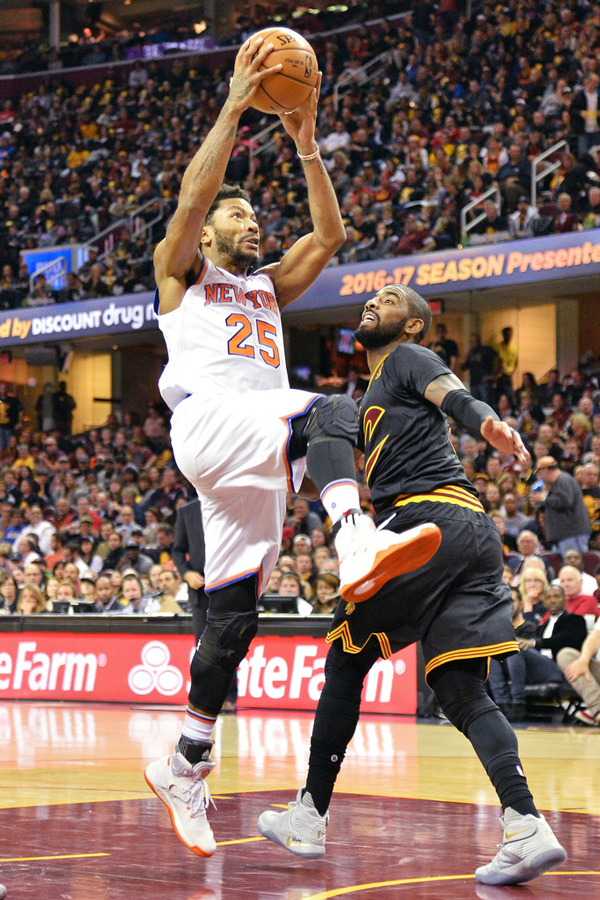 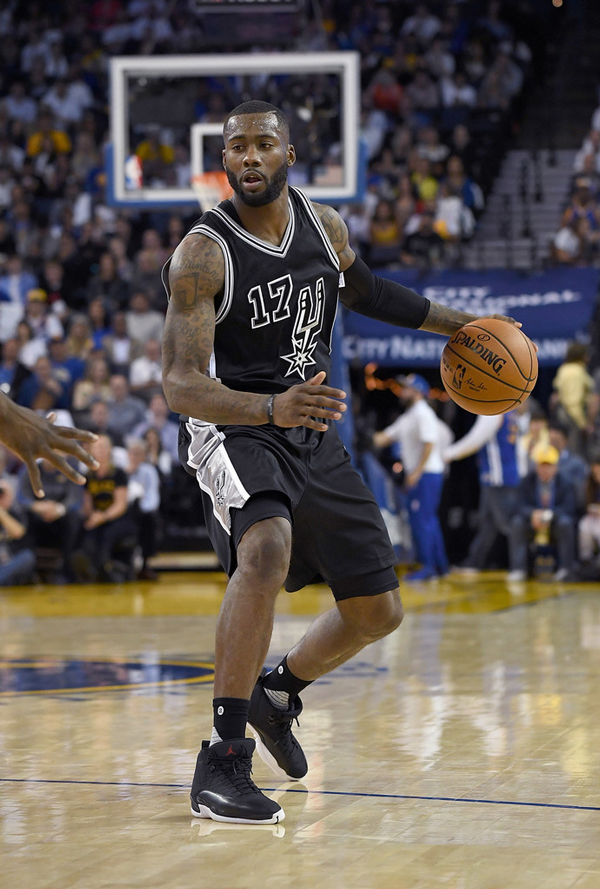 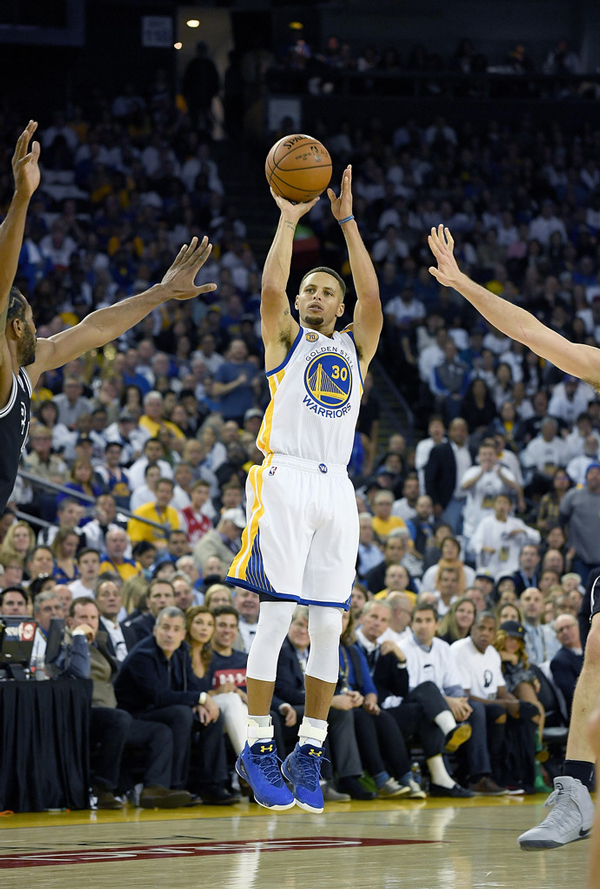 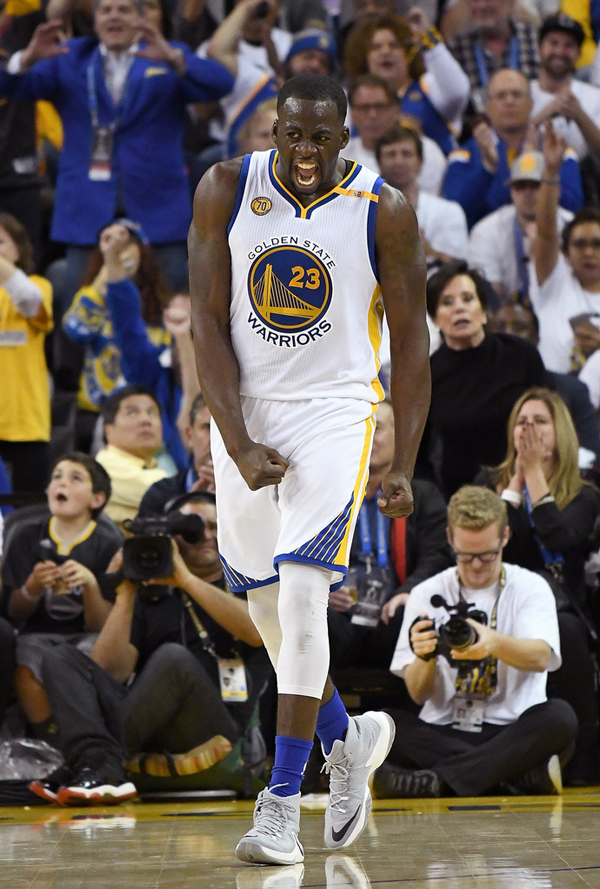 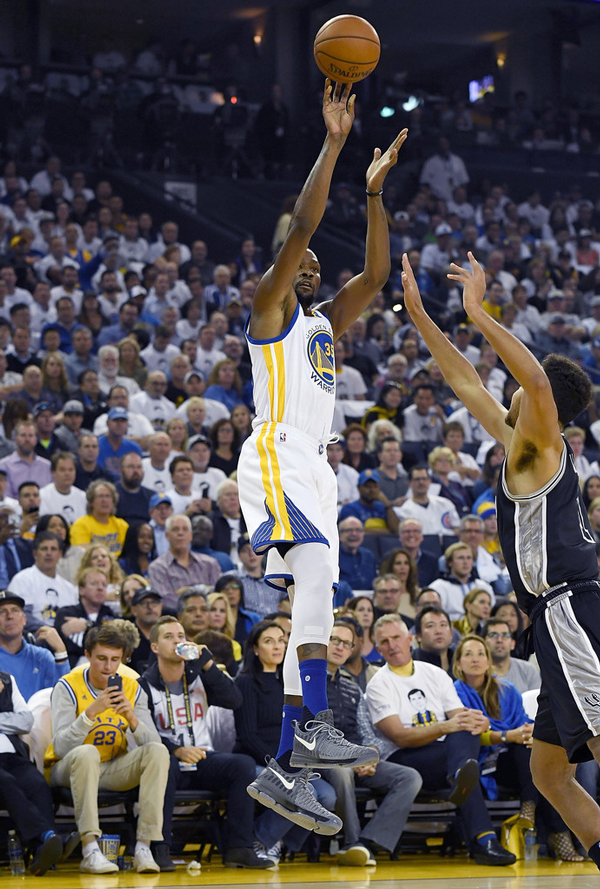 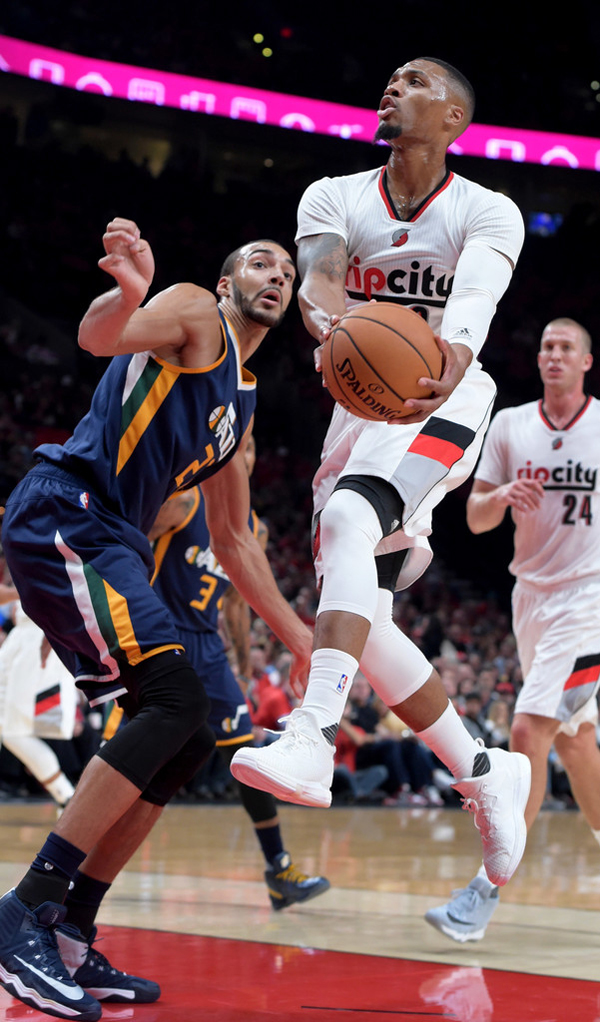