For the last & final segment of this three part series for Kicks on Rotation, we’ll be featuring Vance Jackson of St. John Bosco in Bellflower, California and Terrance Ferguson of Prime Prep in Dallas, Texas.  Both swingmen brought some heat to Pangos and there was solid reasoning as to why they chose the shoes they did.

To start things Vance Jackson was sporting the Nike KD7 Eggnogs.  The name fits so well with these kicks just due to the colorway.  Theres just a cream type feel to these heaters.  Vance not only claimed that the Eggnogs were comfortable, he’s a firm believer that he plays better in the KD7’s.  With that being said, Vance, don’t change your shoes… ever.  Vance also claimed the Air VI’s & X’s to be his all time favorite shoe(s).  One of the few that rebelled against the Air Jordan XI’s. 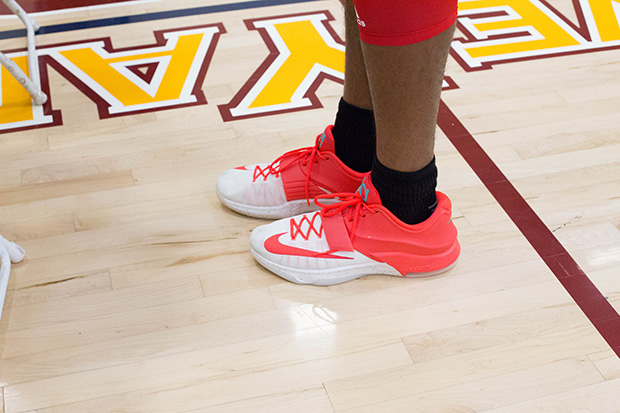 Terrance Ferguson, a proud member of the #toolittleshortscrew.  Terrance probably had his shorts rolled 5-6 times at the waist.  It was ridiculous but that’s his style.  Terrance was wearing the Under Armour Clutch Fit Drive Low’s Mudiay Edition.  The reason being for Terrance wearing the Mudiay edition was simple, he wanted to show some love for his buddy Emmanuel Mudiay.  Keep an eye out for Under Armour’s footwear, looks like they’ll be making some serious noise on the basketball courts in due time. 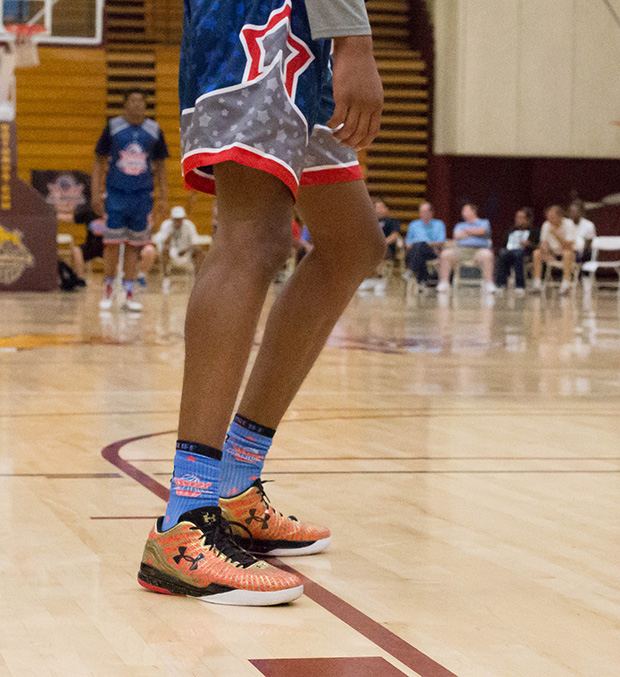 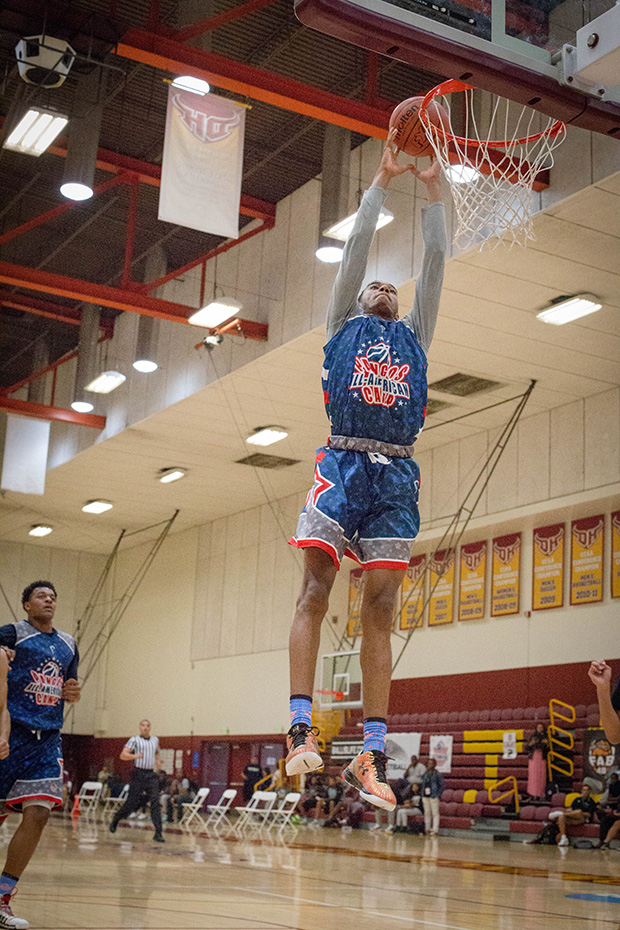