Despite back-to-back 20+ point game, Klay’s been in a little bit of shooting slump and has only shot over .500 in his past 11 games since missing 3 in late March. But last night, Klay was as hot as Chef Curry on a career-night or Klay’s girlfriend Hannah Stocking on any night… 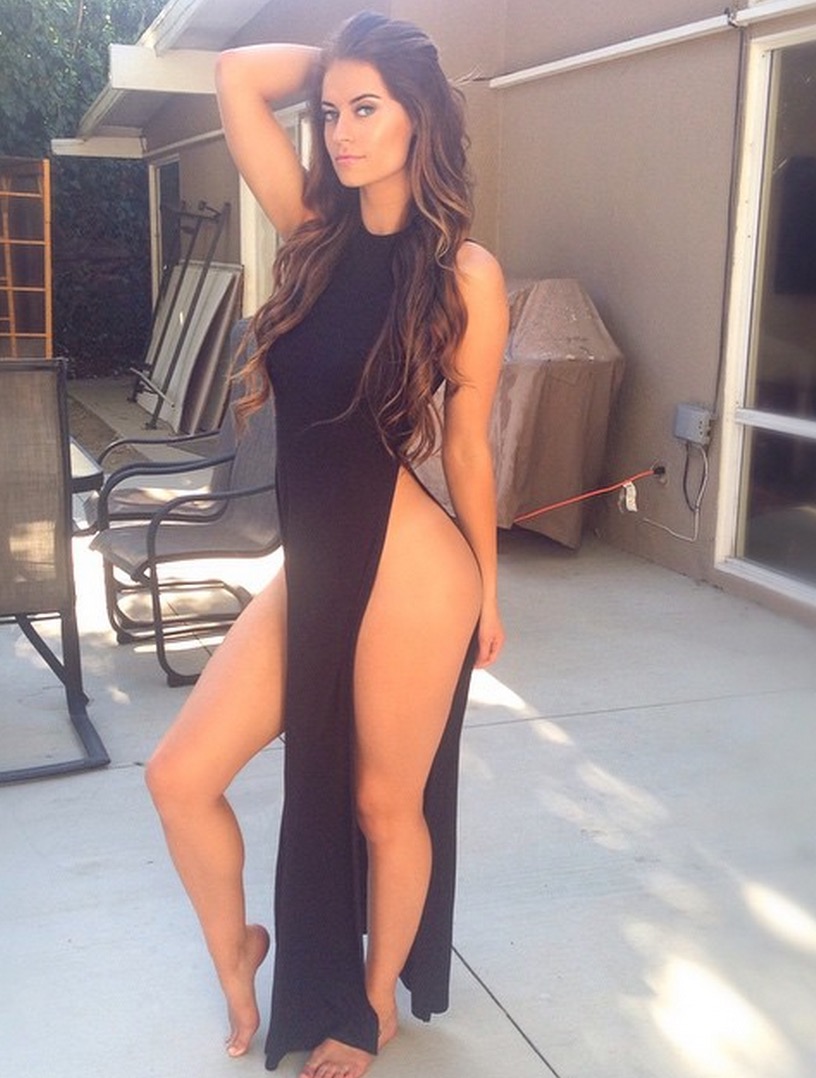 Back to the game…Thompson connected on 15 of 20 shots for 42 points and scored 26 in the 2nd quarter including 23 straight in a 9 minute span for the Warriors.  There was even a point when teammate Draymond Green ran back on defense when Klay attempted and made one of his 6 3-pointers in the quarter. 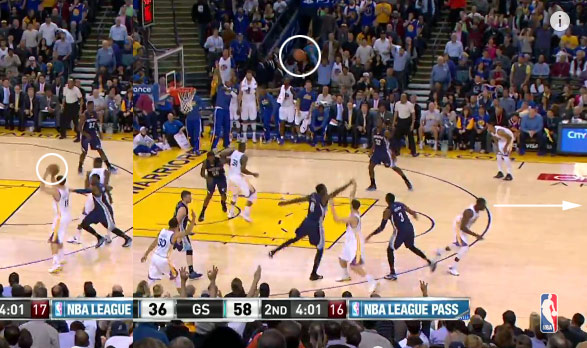 Watching Klay make 10 of 13 shots in the 3rd brought back memories of his insane career-high performance against the Kings in January but even Klay will admit that night was a once in a lifetime game.

“It felt different,” Thompson said. “I don’t think I’ll ever get 37 points in a quarter again.”

Probably not but 26 in a quarter is still pretty impressive…but not as pretty as you know who (above pic again).