“I was one of the luckiest NBA players ever to play with Michael Jordan, Tim Duncan, David Robinson and some of the greatest players ever,” Warriors coach Steve Kerr said. “As many spectacular things as Michael did, which he did nightly, I never saw him do that.”

That “do” is a NBA record 37 points in a quarter. The person who did it was Klay Thompson on his way to a career-high 52 points.

“It was kind of a blur. I wish I could go back and enjoy it some more, but moments like that go by really fast,” Thompson said.

The 37 points eclipsed Carmelo Anthony’s 33-point quarter and the Ice Man’s 33 from his historic last game of the 1978 season to win the scoring title.

The most impressive thing about Klay’s quarter is he never missed a shot and that included making and taking nine 3-pointers!

And you thought Klay’s girlfriend Hannah Stocking was hot. 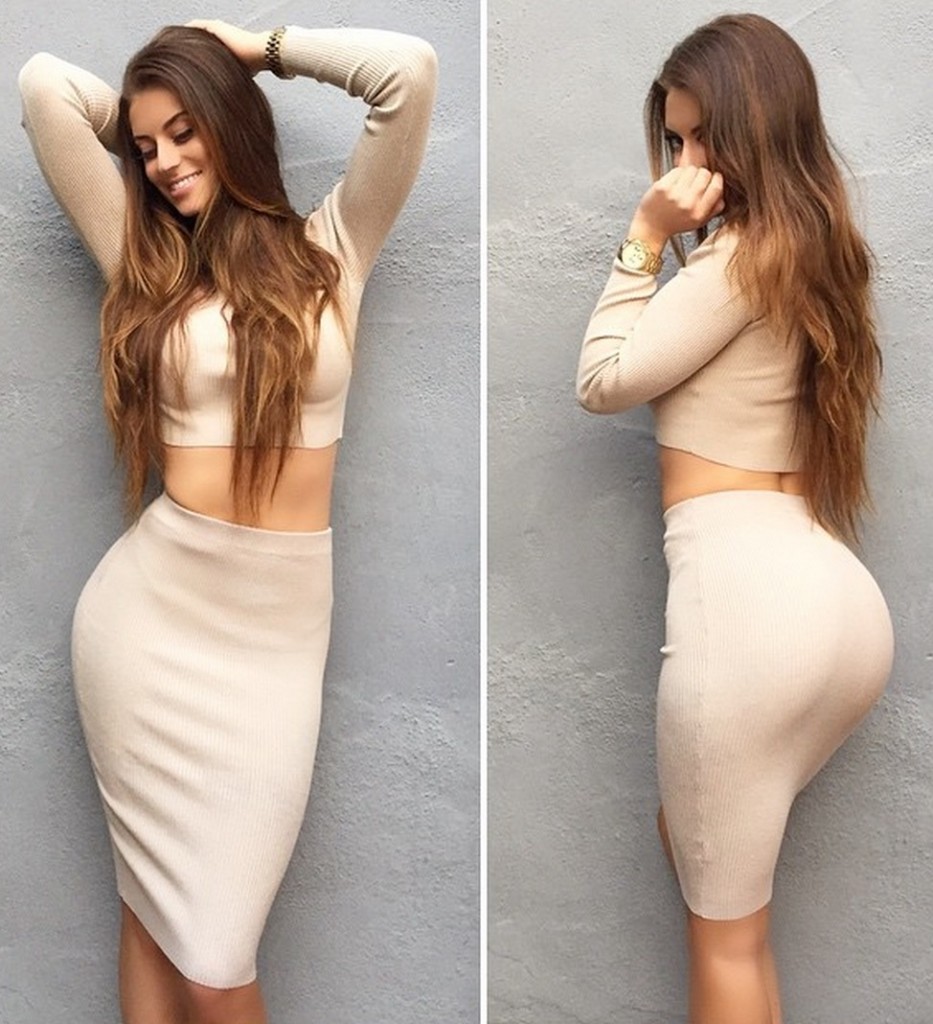 When asked if he remembers dominating a game like that he replied: “Maybe elementary school.” 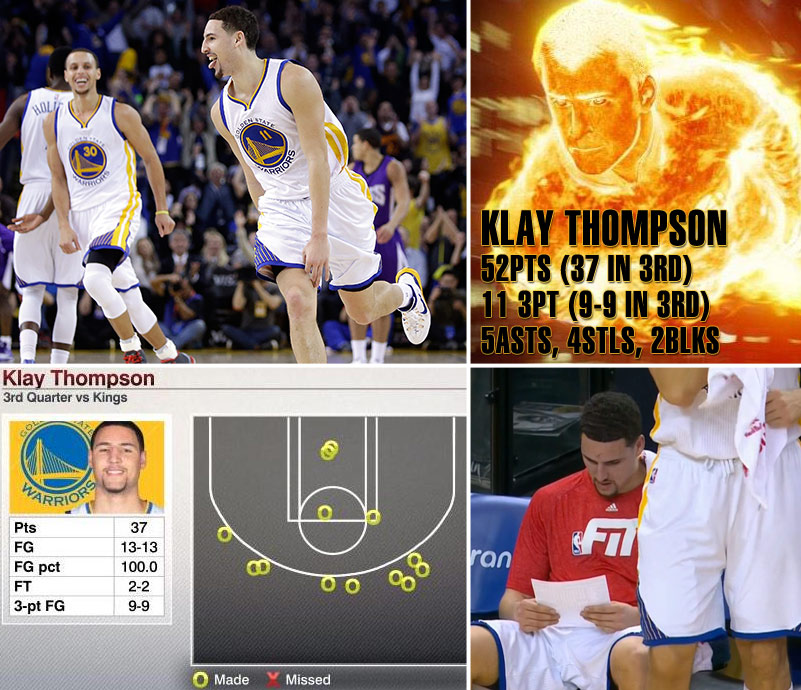