Klay Thompson has sneaky dunks. He doesn’t have “hops” but he’s able to sneak in a facial when a defender is sleeping. Remember his dunk on teammate Kevin Durant back in 2015?

I know, you probably aren’t impressed since the Splash brother is an inch taller than (future teammate?) Vince Carter. but we are talking about a guy who ended up on the ground after missing back-to-back 360 dunks in China today.

The 360 dunk FAILS has him trending on the internet but the real Thompson story should be his rumored WINNING relationship with Brittany Lucio, who could make any guy do a 180.

According to Terez Owens, the champion with no hops but a whole lotta game off the court is dating the former Miss USA contestant with game on the court. Check out the following clips and pics of Lucio and then tell me if you are still saying “Damn Klay!” because of the dunks or “DAMN KLAY!” because of Lucio. 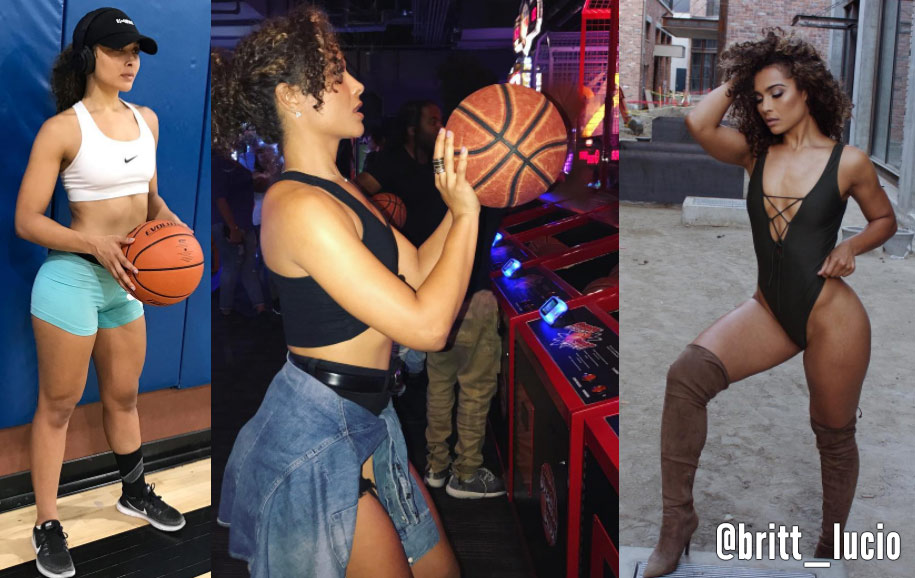 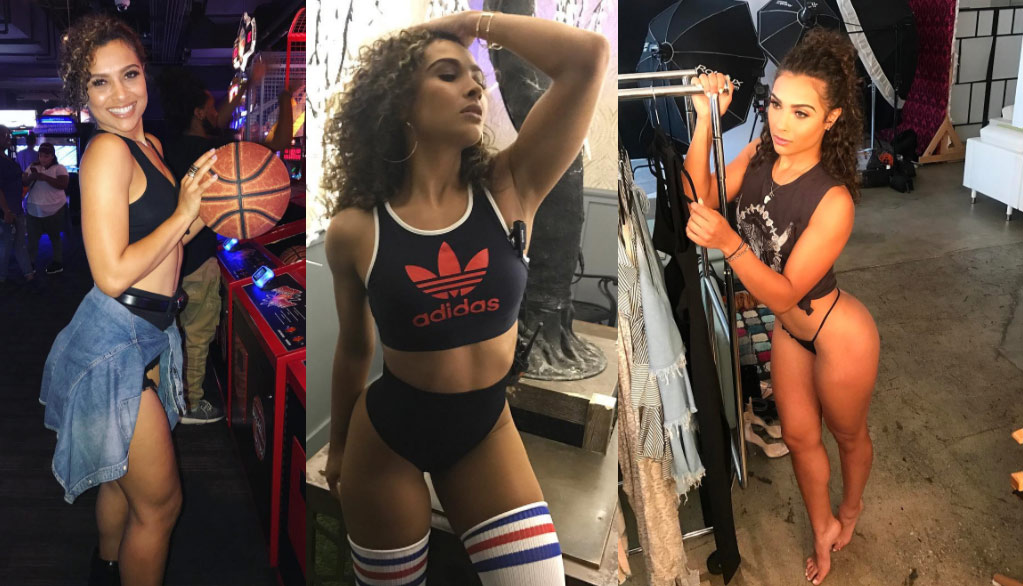