The relationship between Kobe & Nike is like no other. With the 3rd & final installment to the Kobe 11 ‘Muse’ pack, Nike has unveiled official images of the Kobe 11 designed by the CEO himself, Mark Parker.

Kobe’s relationship with Nike dates back to 2003 when Kobe debuted the Nike Huarache 2k4. The first shoe Kobe wore as a Nike athlete. Parker, Avar & Hatfield all played key roles in the development of the Huarache 2k4. Which then expanded to developing Kobe’s world dominated signature sneaker.

The KOBE 11 Park Muse will be available in limited quantities beginning May 26 at SNKRS following a global release from Nike.com & a selected few worldwide retail locations. 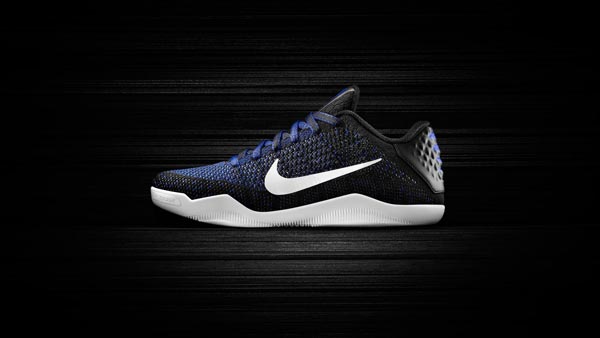 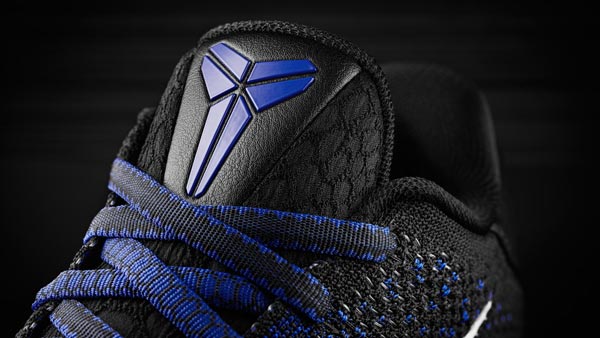 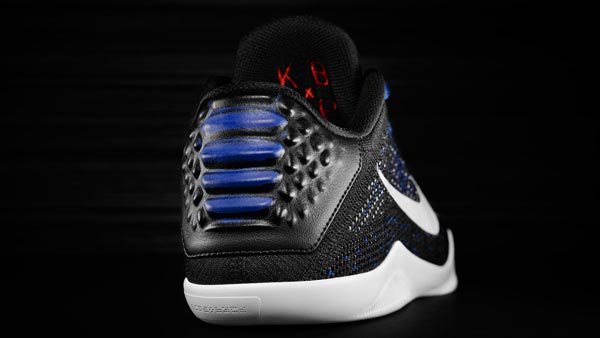 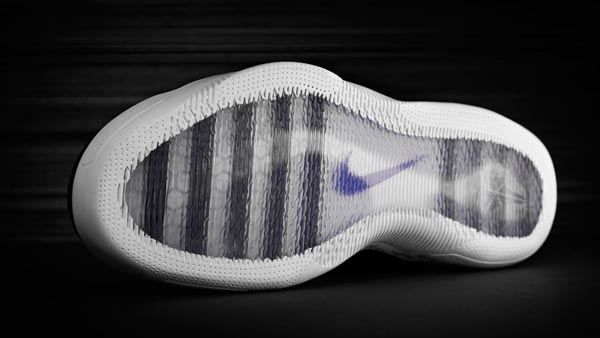