Kobe Bryant and Lionel Messi starred in one of the biggest viral videos of 2013: the Selfie Shootout video by Turkish Airlines has over 142 million views on YouTube.  The two are reunited in EA’s FIFA 16 commercial “Play Beautiful” starring Messi with a quick cameo by Kobe.

Kobe Bryant in the official FIFA 16 TV commercial. WHAT! pic.twitter.com/brjuqjiFwc

This is the first time Kobe has appeared in a EA ad since Bryant was never featured on the cover of NBA Live. Back in 2010, he was the cover player for 2K10. 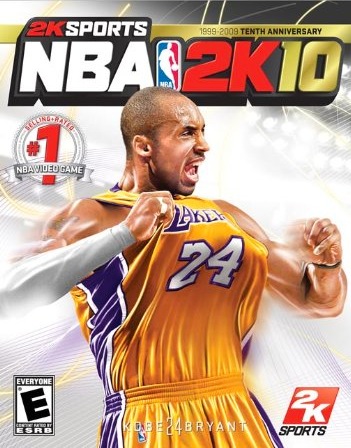