It was an emotional night for Lakers and Wolves fans on Wednesday. Before the game, both teams wore warm-up shirts honoring Wolves coach Flip Saunders who passed away 3 days earlier.  The Wolves shirts said “WE” and the Lakers said “FLIP.”

Then when the players took the court for tip-off, Kobe Bryant made history once again as he stepped onto the court wearing a Lakers uniform for his 20th season, breaking John Stockton’s record for most seasons with one NBA team. He then put up 15 points in the first half and finished with a team-high 24 points. On the downside, he also attempted 24 shots and missed 16 of them.

“That timing will come back,” Bryant said. “I haven’t played in a minute.”

He hasn’t, which is why it feels so good to see him on the court again and why we need to appreciate every remaining minute of his career with the Lakers. 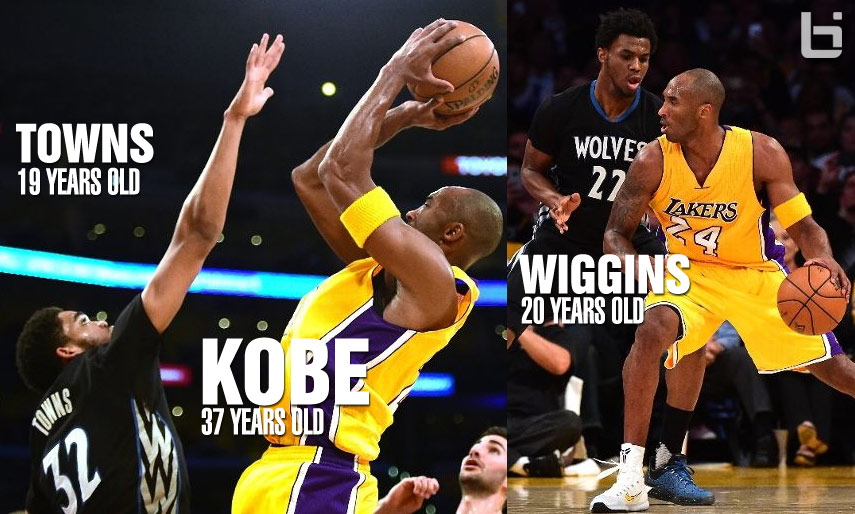 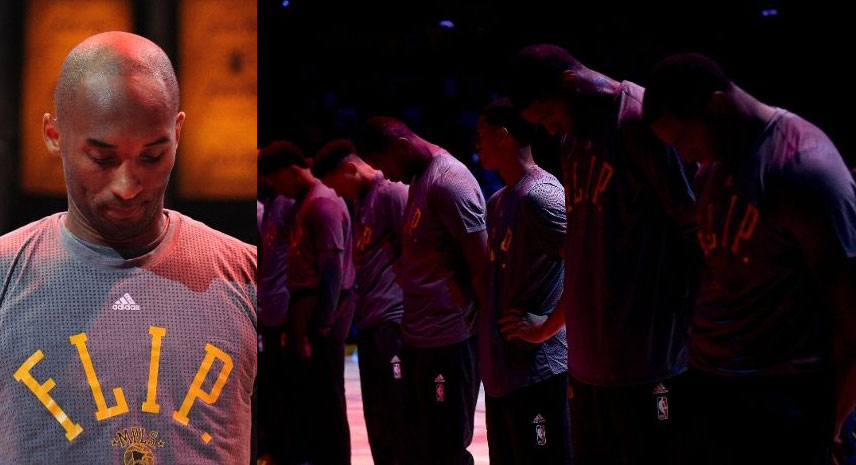