The one man band Kobe Bryant was once again putting up big numbers in another loss for the Lakers who are now 0-5. The horrible start for the franchise is the worst since the Minneapolis Lakers started 0-7 way back in 1957.

Bryant scored 39 points and grabbed 9 rebounds in the 6 point loss but missed 23 (27 if you include free throws) of his 37 shots.

The 37 shots were 2 more than the other 4 starters combined and 18 more than the player (Gerald Gree who had 26 exciting points) with the 2nd most amount of shot attempts.

On a positive note, Kobe became just the 5th player over the age of 36, joining Kareem, Karl Malone, MJ & Shaq, to get atleast 39 and 9 in a game in the last 30 years. And he also had a positive outlook on the Lakers near future. 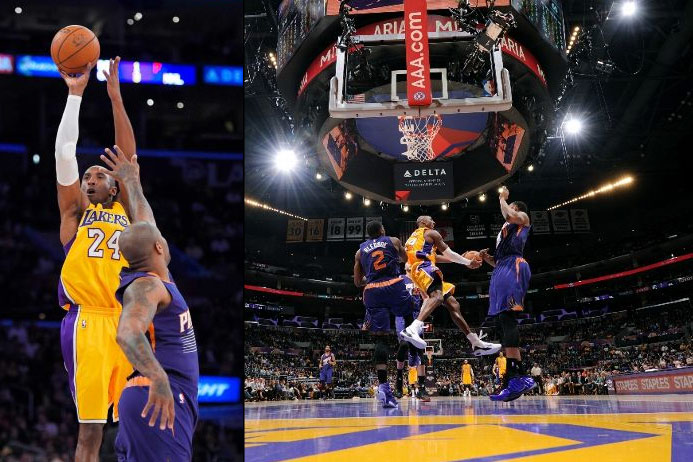 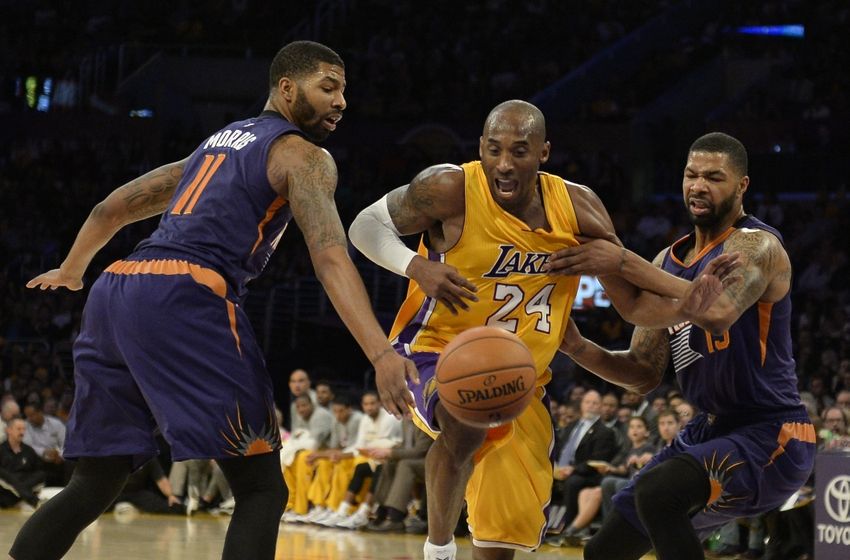