Much has been made about Kobe recently setting the NBA record for having the most missed shots in NBA history.  Like most, I believe it’s a testament to his longevity and not a knock on his game in anyway. BUT, nothing positive could be said about Kobe’s performance against the Spurs last night.  Bryant had one of his worst shooting performances ever after going 1 for 14 from the floor and finishing with just 9 points in 36 minutes.

“I feel great, but tonight was one of those nights where it just caught up [with me],” Bryant said. “I’ve got to try now and look at how to adjust to a recovery program and try to answer the challenge when I face a night like this in the future.”

Bryant’s first field goal in the game came in the 4th quarter with 11 minutes to play. He missed 3 more shots before taking a seat on the bench. 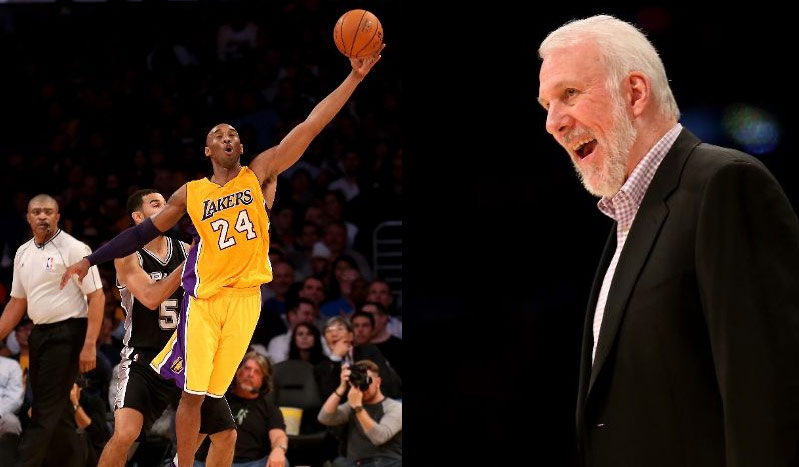