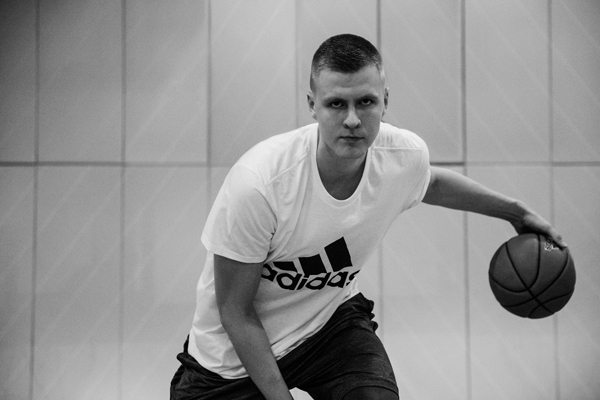 adidas has landed the Latvia Native, Kristaps Porzingis for the upcoming 2016-2017 season. adidas is bolstering their roster with talent, and by adding KP, this could mean international sales for the three stripes can only go up.

Nike was unable to match a competitive offer. adidas swooped in and offered Porzingis a hell of a deal with an opportunity to earn anywhere from $3 million to $6 million annually according to Nike DePaula of the Vertical.

Also, Porzingis has the potential to become the first Euorpean player to receive a signature sneaker from the German based brand. That’s only if he meets the criteria on his contract. Only time will tell, since it is only KP’s second year in the league. 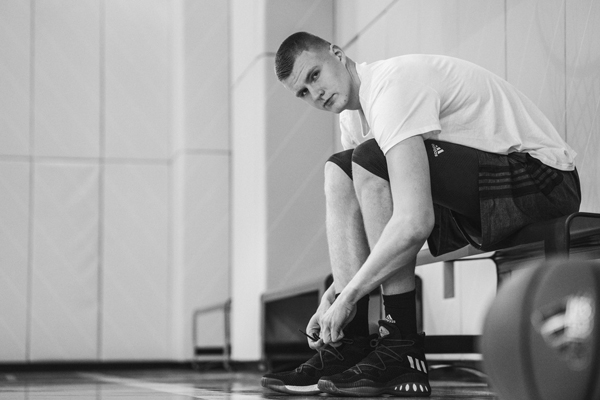 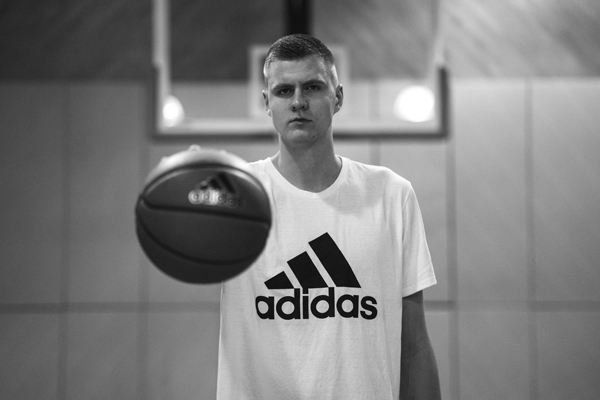