“It’s been a while,” Korver said. “Dennis didn’t think I could dunk. He asked me if that was my first one ever.”

“I didn’t even know it was him,” Horford said. “Once he got it, I didn’t think he would dunk it. He caught me by surprise.”

Korver finished the game with 10 points and 2 3-pointers.

In other Hawks news, they won their 14th straight but we are used to seeing Atlanta win games – but i’m still not used to saying that. 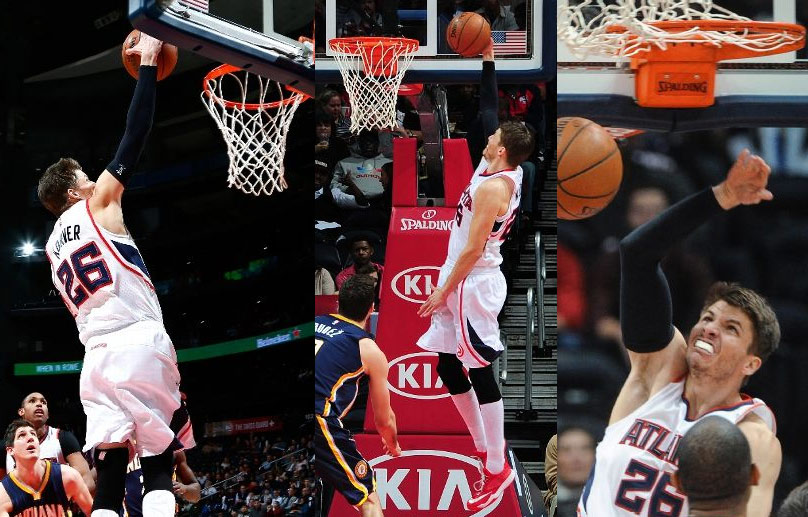