C’mon Kyle, we know you have hops.  We saw you dunk TWICE this season after going a few seasons without a dunk.

When the ball got caught above the backboard during the Hawks/Grizzlies game, I was hoping Kyle was going to pull a David Thompson or Earl Manigault and jump up and grab the ball.

If you don’t know the story about Manigault, the 6 footer nicknamed The Goat could “make change” off the top of the backboard which stands at 13 feet. Well, not only was that a myth but it’s a mistaken identity myth that even Earl admitted while filming the movie “Rebound.”   The man the myth is about is actually Jumping Jackie Jackson not the Goat but the producers of the movie and everybody else liked the version with Earl better.

Then there’s the story that David “Skywalker” Thompson could “make change.”   David wont deny the story but his ex teammate Kiki Vandeweghe once said that he doesn’t believe David or any other man could pull that off.

I agree although Dwight Howard once disagreed.

When ESPN tried to setup a time to document this miracle with Dwight and the Magic it never happened.

And never will happen but last year Kirpatrick McCauley did make a case that he could make a legit attempt when he touched the top of the backboard at the VBL. 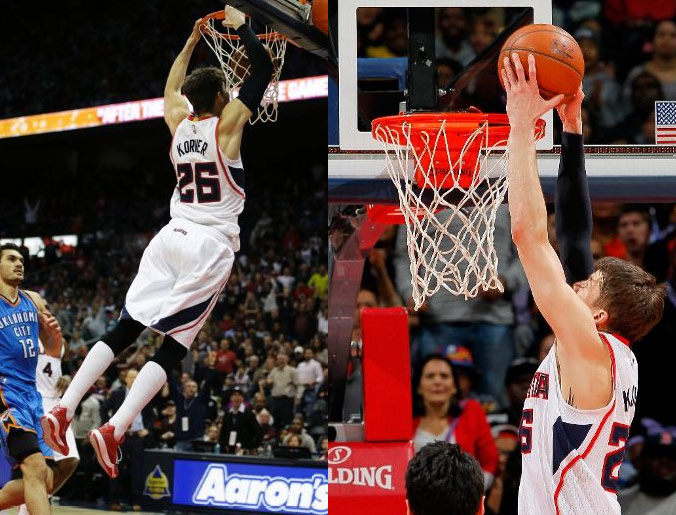