Let’s forget about Kyrie Irving going to San Antonio trade rumors for a minute and spend some time talking about the fact that 25-year old Kyrie Irving looks pretty funny after shaving his beard. It doesn’t look bad, but since he’s had a mustache and goatee since we first first filmed him eight years ago in high school, it looks kind of odd.  Odd like this pic of him with LeBron James back in 2009 when he attended LeBron’s camp. 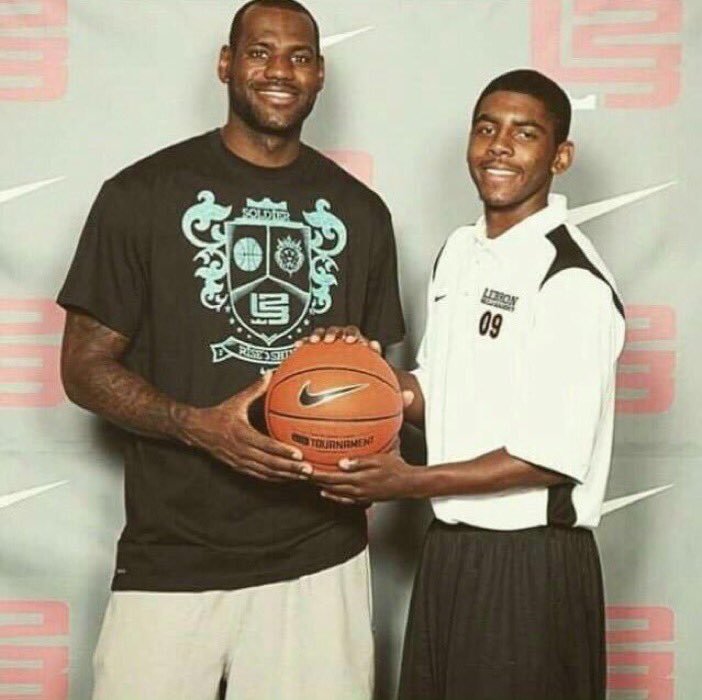 Irving, who is getting ready to reprise his role as everyone’s favorite Uncle in the big screen version of Uncle Drew, knows it looks funny too and that’s why he posted a video saying he expects to be roasted and wants you to “get it all out now” because if this was anybody else, he would be “firing jokes at them.”

As we wait for the best jokes about “fresh face shorty,” here’s Kobe Bryant with the best roast of Kyrie Irving you will ever see.