The only player in NBA history who probably could top Michael Jordan when it came to trash talking was Larry Bird: The top 5 NBA great who once told a rookie Dominique Wilkins he doesn’t belong in the league. The confident forward who told a rookie Clyde Drexler “you’re a rookie, you don’t know anything!” and then scored 10 straight points on him. The 3-point shooting champ who walked into locker room before a 3-point shooting contest and said “who’s playing for second?”  The clutch player who told Xavier McDaniels he was going to hit a game-winner right in his face and then did it.  OK, I think that was enough examples but if it wasn’t, he also once told Chuck Person he had a gift for him and after hitting a 3-pointer he looked at Person and said “Merry Fucking Christmas.”

That’s the Bird we all know and love and that’s also the Bird of the past. The 58 year old current Pacer President was interviewed on ‘The Dan Patrick Show” Monday morning and asked if a he, at his current age, could beat a 52 year old Michael Jordan in a game of 1-on-1 today.

“Could I take Jordan? Where’s this going? Can I wear my Hickory uniform? Boy, that’d be a good game,” Bird said. “I hate to admit this, but he’d kill me. I’m 40 pounds more than I was when I played, I’m broken-down, I really don’t care like I used to, I have a fight in me but it’s not the fight that I once had … but it’d be a pretty close game.” 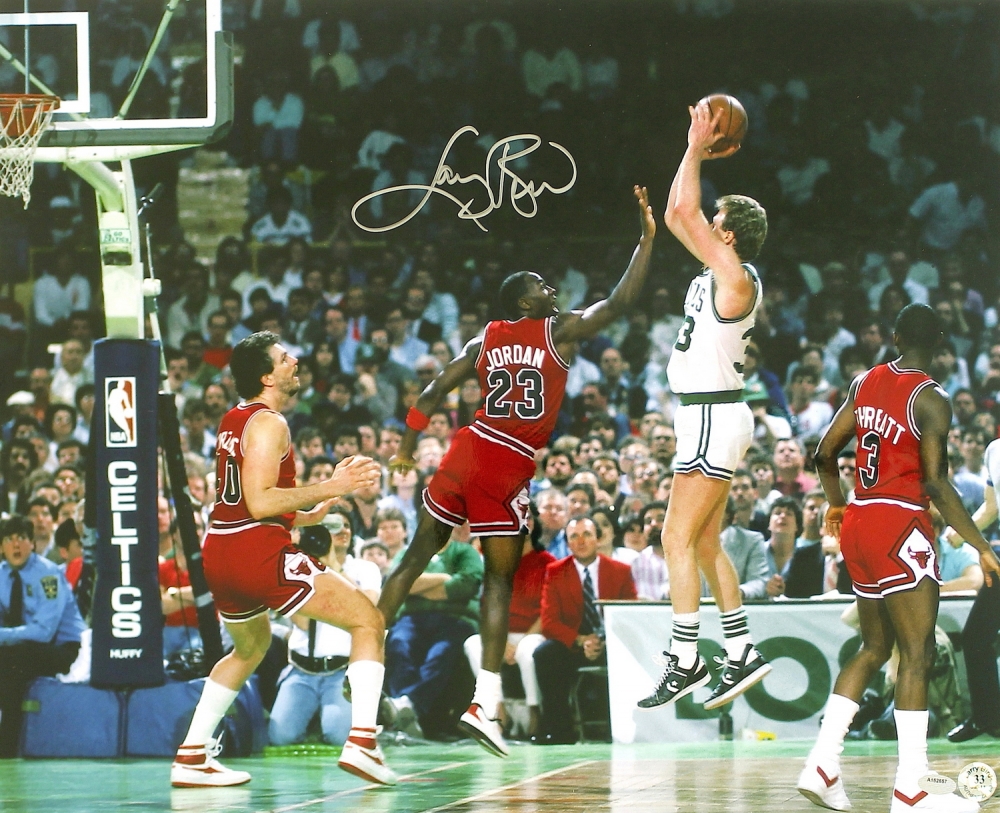 Bird was then asked about Jordan’s comments that he could beat some of the current players on the Hornets’ roster.

“Now? Oh, gee. Come on.” Bird said in disbelief. “He can believe whatever he wants. He’d have to prove that to me. Man, [star athletes have] to let this stuff go. … That’s just ridiculous.”

But then disappointed all of us by saying, 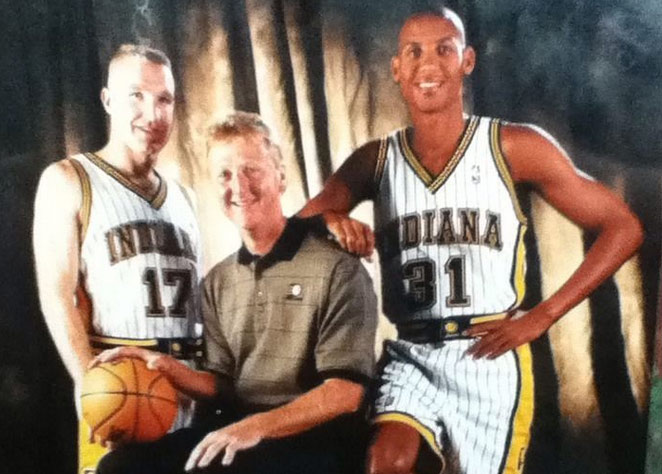 As for pretty good current shooters, Bird weighed in on the Steph Curry was the greatest shooter of all-time debate?

“I don’t know about that,” Bird said. “Chris Mullin was pretty good. Deep shooter, Curry is about one of the best.”

Overall it was a great interview with one of the all-time greats but it was a little disappointing to hear such a modest sounding Bird and not the Bird who once said to Reggie Miller “Rook, I am the best fucking shooter in the league. In the league, understand? And you’re up here trying to fuckinng tell me something?”

I miss that guy….the same guy who would never say Jordan could beat him in a game of 1-on-1…even in a video game. 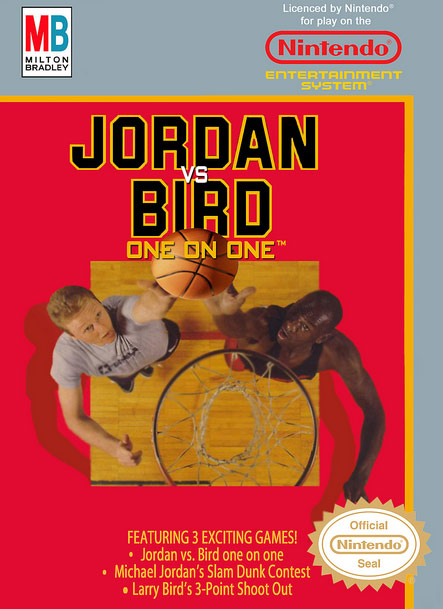 Or for a Big Mac.