In a very candid video from The Player’s Tribune, the 26 year old person mostly known for his occupation as an NBA player explains why he’s able to walk away from a NBA career and the millions of dollars that come with it and happily pursue other things in life which may bring him closer to happiness.

Most people want to believe all NBA players live and die for their main job and they find it unacceptable that all players don’t eat, sleep and drink basketball like a Kobe Bryant. But in their own lives, they find it acceptable that they and 99.9% of the people they know don’t live and die for their 9 to 5 jobs. What’s the difference? Salary. A Kobe Bryant would work just as hard at a minimum wage job as he would making tens of millions in the NBA. A Shaq wouldn’t put all of his time and effort into that minimum wage job but not because it’s for less than $10 and hour or because he’s being lazy, it’s because he’s “more than just one thing” and wants to do more than one thing – like a Larry Sanders.

Guys who are lucky enough to make it to the NBA should be grateful for the opportunity but they shouldn’t kill themselves over it.  Larry knows that. 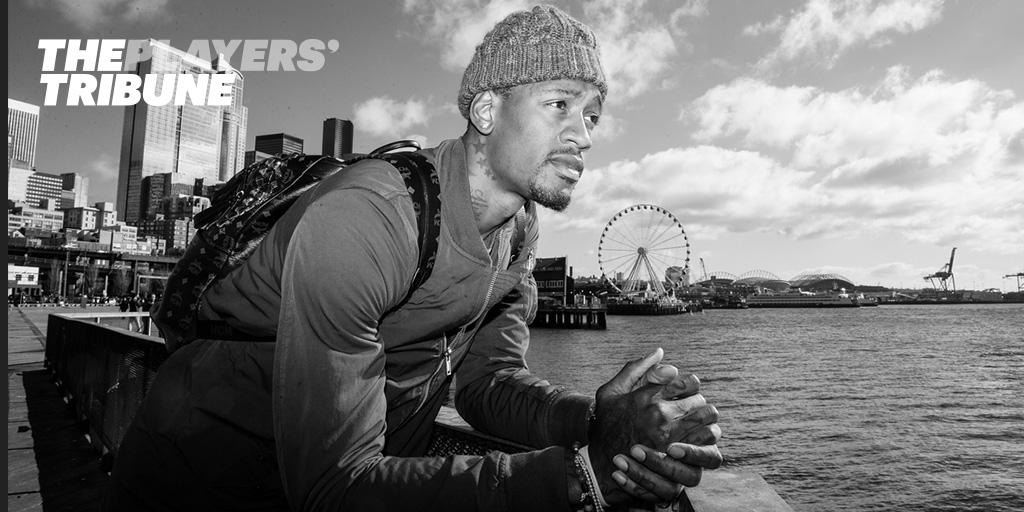