During an interview with 97.5 The Fanatic on Thursday, Big Baller Brand CEO LaVar Ball suggested the 76ers Ben Simmons and Joel Embiid — who joked about dunking on Lonzo during the NBA draft — should be spending more time in the gym and less time talking on social media.

When you don’t win and don’t even make the playoffs, and don’t even stay on the court long enough, that’s the best thing you can do is Tweet, make some stuff. Ain’t nobody else doing that, because they’re working on their game in the gym. These guys ain’t played a game, always hurt, and at the bottom of the totem pole.

So guess what, get your asses off the goddamn Tweeter, and get in the gym.

Ball also criticized Simmons and the 76ers 2017 #1 pick, Markelle Fultz, when hosts Rob Ellis and Geoff Mosher asked Ball about Fultz being a threat to win Rookie of the year over his son.

Add their games up and see how they turn the program around. LSU (where Simmons went)wasn’t turned around, they’re great players. They’re good, they made it to the NBA, they’re good kids that can play, it’s just sometimes, these people get to twist their words and make it seem like they’re doing something. Don’t complain and talk about stuff, go ahead and do something.

Don’t worry about the outside stuff that’s going on, these guys gotta get healthy and at least get on the court first. Both of ‘em played in college and didn’t uplift their team. I ain’t got nothing against Fultz, that boy can play, but if you really that good, your team gotta go at least .500 if you got a bunch of blind midgets.

Later that night, Simmons posted a video of him working out at two in the morning. And if you follow Simmons and Embiid on Instagram then you will probably notice they seem to live in the gym. 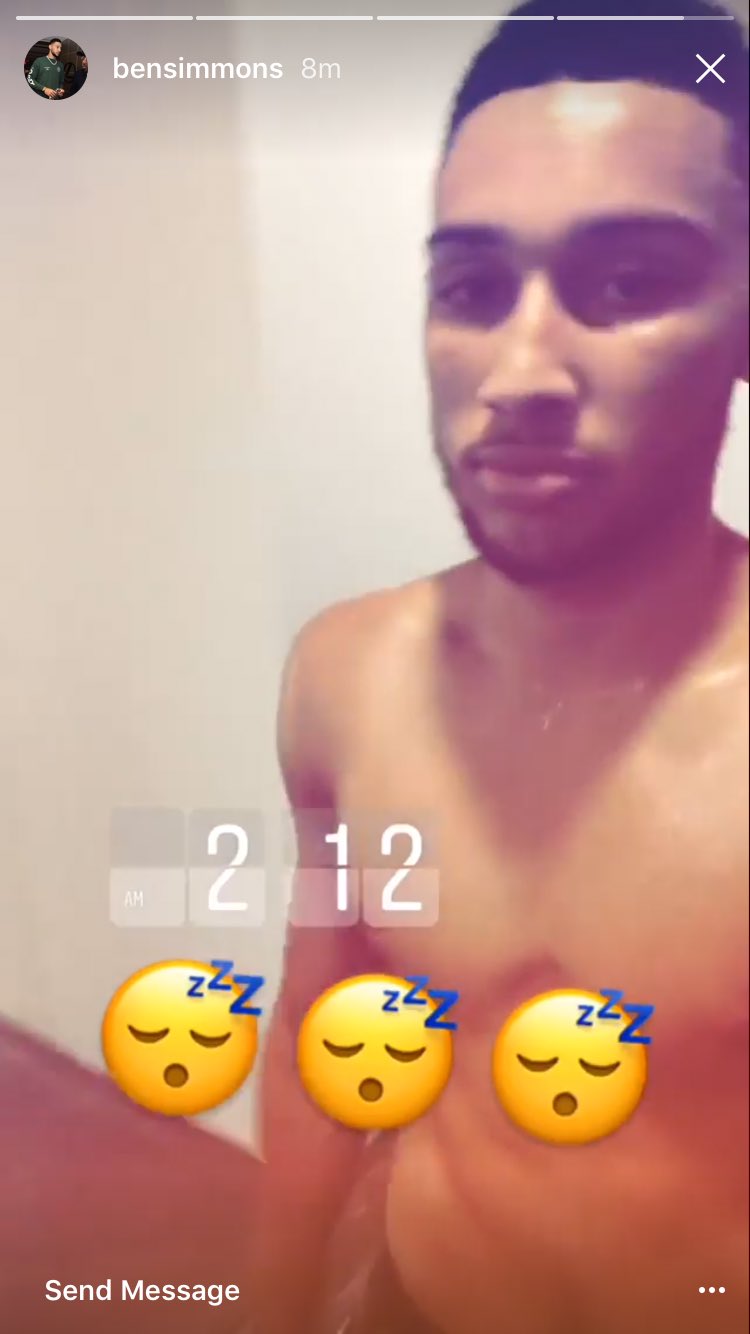