If LeBron would have listened to Coach David Blatt on the final play of GM4 then one of the biggest shots in Cavs history wouldn’t have happened and there’s a good chance the Cavs would be down 3-1.

With 1.5 seconds left on the clock, LeBron James hit a fadeaway jumper to give the Cavs an 86-84 victory and to tie up the series at 2-2.  What wasn’t known at the time of the clutch play was LeBron wasn’t supposed to take the final shot.

“To be honest, the play that was drawn up, I scratched it,” James said. “I just told coach, ‘Just give me the ball. We either going to go into overtime or I’ma win it for us.’ It was that simple.

If the last call by Blatt wasn’t bad enough, he almost cost them the game by pulling a Chris Webber when the game was tied 84-84 with 8.4 seconds left.

“Yeah, I almost blew it, to be honest with you,” Blatt said.

Luckily for the Cavs, all 3 refs who were looking in Blatt’s direction when he was calling for a time-out didn’t acknowledge him. 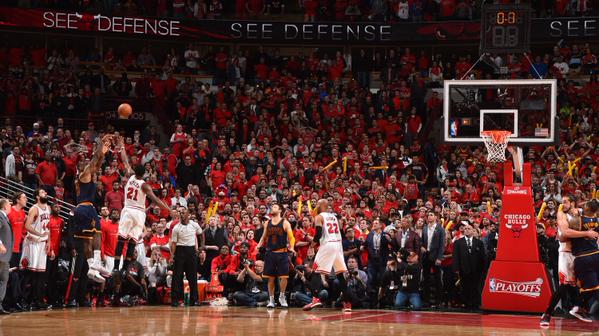 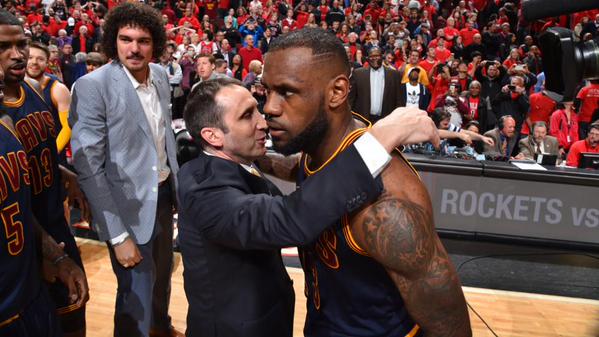