“Couple of the best in this generation,” Heat coach Erik Spoelstra said about the James vs. Wade nights. “Spectacular. I wish I could sit back and enjoy it like a fan, because it’s just fantastic basketball. … However long these two guys play, you’ll get your money’s worth.”

Although LeBron didn’t get a W for his team against his former team on Christmas, he did get a standing ovation from his old home crowd and did get to share some touching moments with his former Championship teammates before, during and after the 10 point victory for the Heat.

As for us, the basketball fans, we did get our money’s worth with a great game with a lot of great moments.

Here’s 12 of the most memorable moments from the Christmas game.

Creepy Howard and the Heat bench stare at LeBron 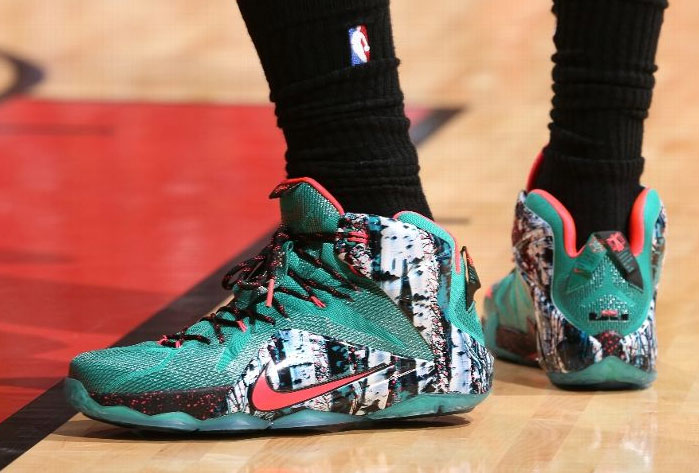 LeBron Gets A Standing Ovation From Heat Fans

LeBron and Wade Hug Before Tip-Off 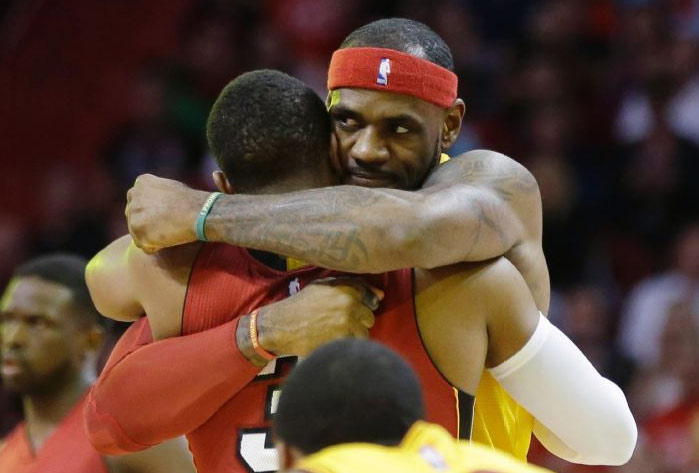 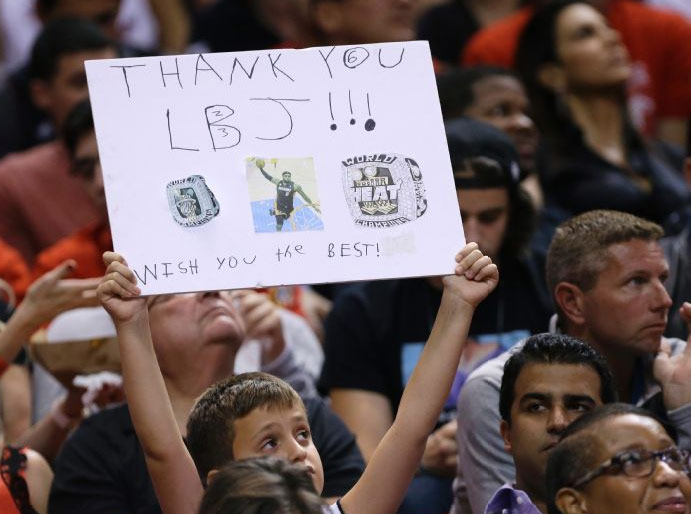 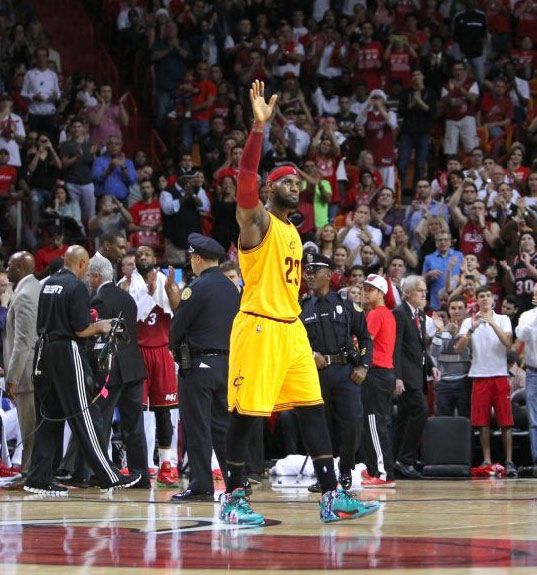 Wade Celebrates in Front of LeBron 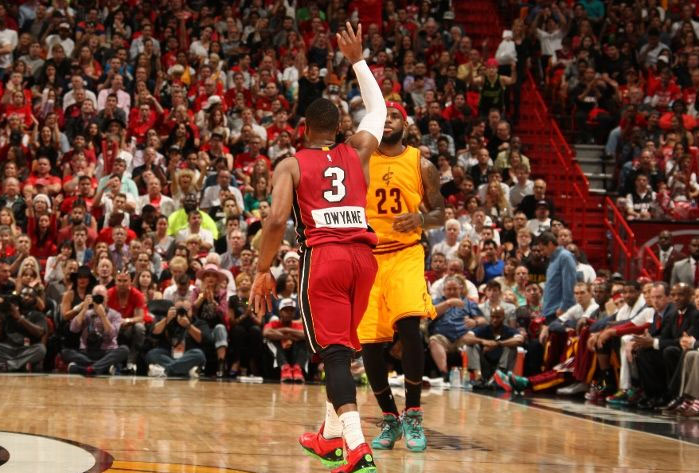 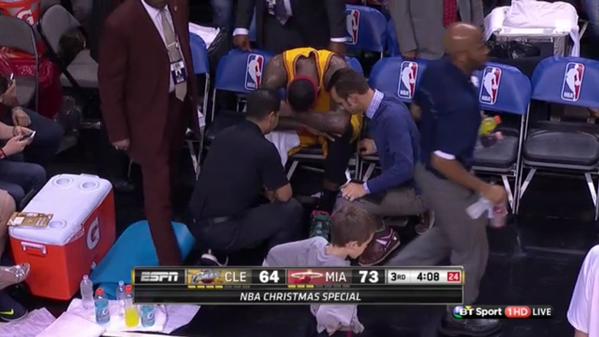 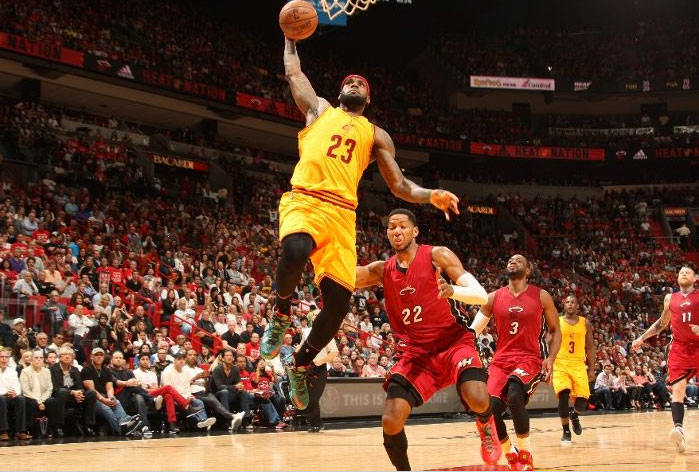 LeBron with the Dunk & Tech 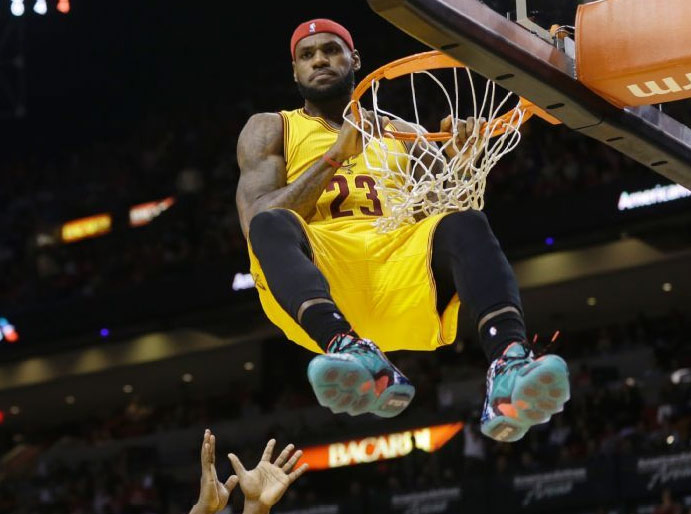 LeBron & Wade Laughing and Talking After the Game 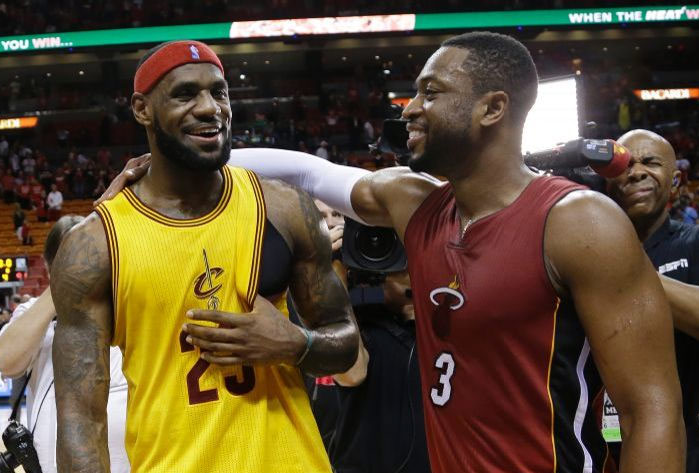 After the game, both LeBron & Wade posted touching messages on Instagram. 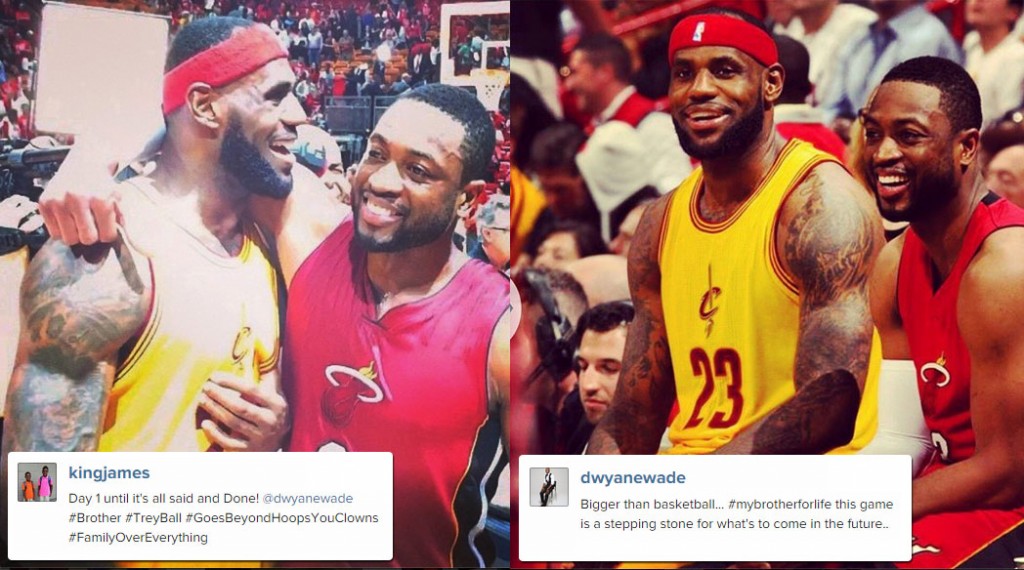