LeBron James, coming off a long rest after sitting out the last Cavs game, had one rough Sunday.

In the 3rd quarter he tussled with Patrick Beverly on the floor. Later in the quarter he took an kick in the groin from James Harden. After the game when asked about the kick, Harden said “whatever it takes to win.”

“That’s not a basketball play and the league will probably take a look at it,” James said. “I have no idea why he would do that.”

But the worst moment came with 4 seconds left in OT when he missed 2 free throws!

“There is no excuse. I missed free throws,” James said. “I missed the two biggest ones of the game to put us up with seconds on the clock and I didn’t come through. I failed my teammates.”

As shocking as that sounds, James, who did finish with 37 points, was a horrible 3 for 11 from the line.

Later that day, LeBron posted the following message on Instagram.

“Looking in the mirror tonight after a tough lost of my part like You’re your biggest challenge, competition, drive, obstacle, motivation, etc so it’s nothing u haven’t seen before! Back in the lab tomorrow to continue the drive to striving to be the Greatest I’ve ever seen! #StriveForGreatness” 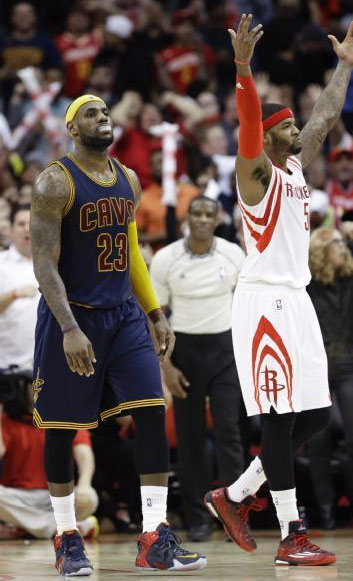 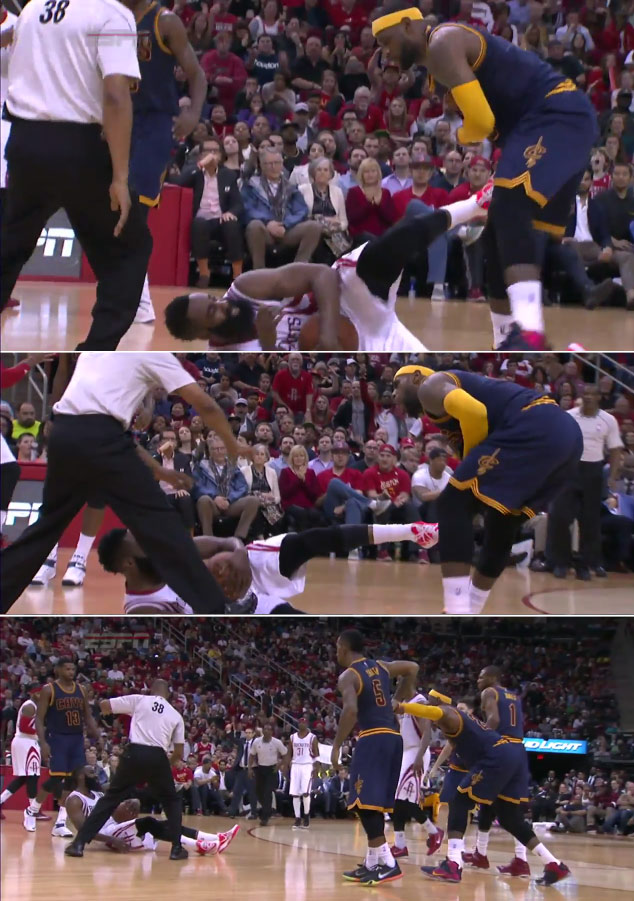