Dion Waiters said he hadn’t talked to LeBron since his departure to OKC but on Sunday, Waiters did get to share a word and a post-game hug with his former teammate.  He even got the opportunity to defend LeBron 1-on-1….that didn’t turn out to well for him.

But on the offensive side, Waiters got the shots (15) he wanted in Cleveland and scored 14 points in 33 minutes off the bench to the sounds of boos.

“I didn’t pay any mind to that,” said Waiters about the Cleveland fans. “It is what it is. Boos, no boos. I can’t focus on that kind of stuff.”

If you haven’t realized it yet, Waiters could not care less about critics and the criticism he receives.

“I ain’t really care what nobody say. It ain’t affect me. I slept good every night. I slept good every night. So, I mean, that’s what comes with the territory. That’s what comes with it when you got somebody like LeBron who brings all that attention around the team when we wasn’t used to having that. So the littlest things that you do, they be like the biggest. It’s so crazy. But it is what it is. I’m not in that situation anymore. Over here it’s still the same situation, but it’s different. I’m happy, I’m comfortable already two weeks in and I feel like I’ve grown. I’ve grown in a short period of time as a player and off the court.”

Waiters has scored in double figures in 5 of his 9 games with OKC. 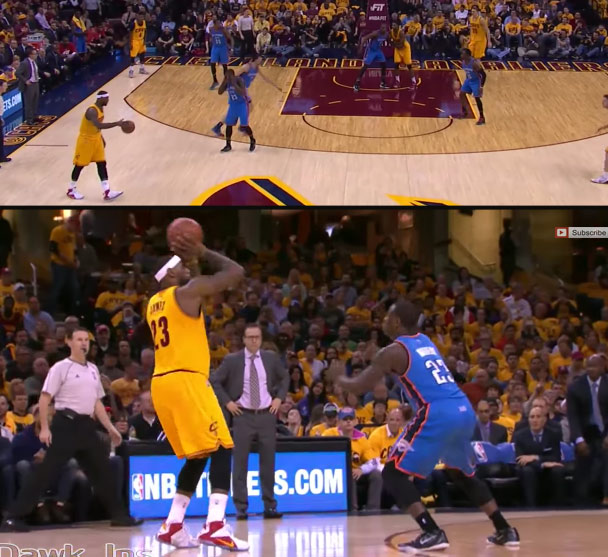