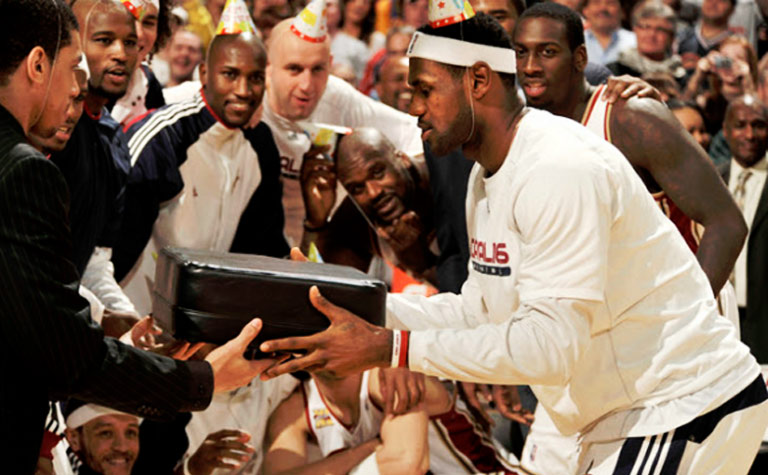 In honor of LeBron James turning 32 today, let’s look back on December 30s of the past to check out LeBron’s best and worst performances on his birthday.

The best one was easily back in 2009 when a just turned 25-year-old dropped 48 points and 10 rebounds on the Hawks. The 48 was the third most ever by a player on his birthday — only Shaq (61) and Dominique Wilkins (53) have scored more. If that accomplishment wasn’t enough to make LeBron happy, teammate Shaq dropped $400K on a Rolls Royce for the King.

Two years later, LeBron scored 34 against the TWolves on his 27th birthday and connected with Dwayne Wade on a game-winning alley-oop.

Here’s how he did on his other birthday games — which didn’t always go so well for LeBron during his first few years in the league. 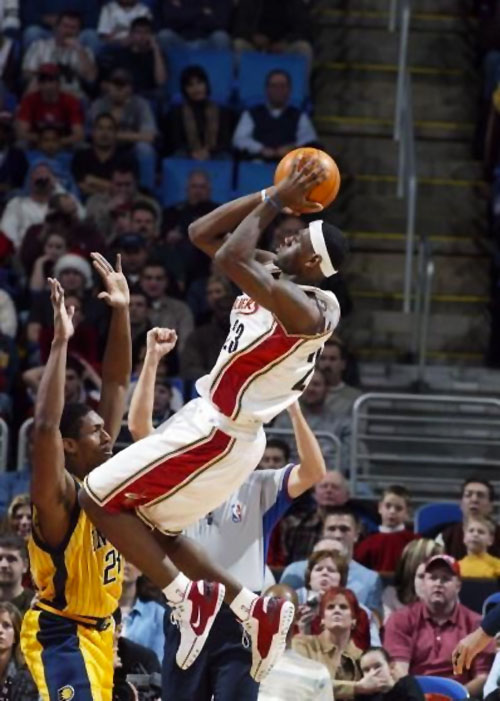 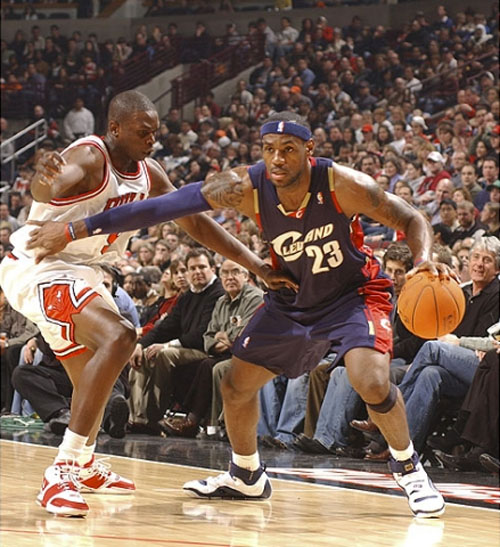