After answering a day of questions about Ben Simmons, “Big Brother” LeBron James played his first NBA game against the rookie phenom and dominated from the jump. He scored 15 in the opening quarter and finished with a team-high 30 points and game-highs of 13 rebounds and 6 assists in just 31 minutes of action to help give the Cavs a 113-91 victory, their 8th in a row.

“He got us off to a good start, making the shots, being aggressive, attacking the basket and everyone kind of followed,” Cavs coach Tyronn Lue said. “We knew they were a good team, they’ve been playing well, playing hard. We knew it was going to be a tough place to play. I didn’t expect this outcome, but we played well tonight.”

Simmons, who has been compared to James a lot over the past two months since he’s leading all rookies in scoring (18.5 points), rebounding (9.1) and assists (7.7), finished with just 10 points, 8 boards and 2 assists before leaving the game with an ankle injury in the 4th quarter. Jae Crowder deserves a lot of the credit for keeping Simmons from putting up the big numbers that has made Simmons the clear favorite to win Rookie of the Year.

NOTE: JJ also calls LeBron the greatest player ever in this video

LeBron has known Simmons since 2015, when they first played against each other at a Nike camp and when Simmons referred to James as a “big brother.” In 2016, Simmons signed with Klutch Sports, the agency ran by LeBron’s business partner Rich Paul. Since then, the two have worked out together on numerous occasions. 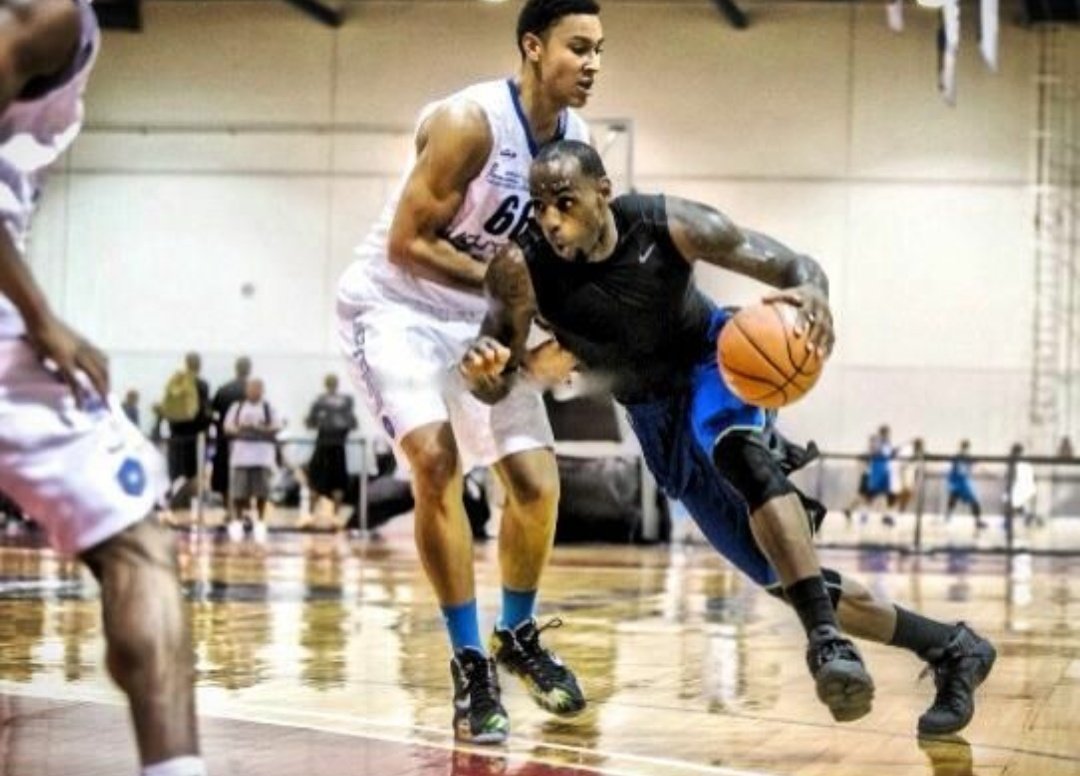 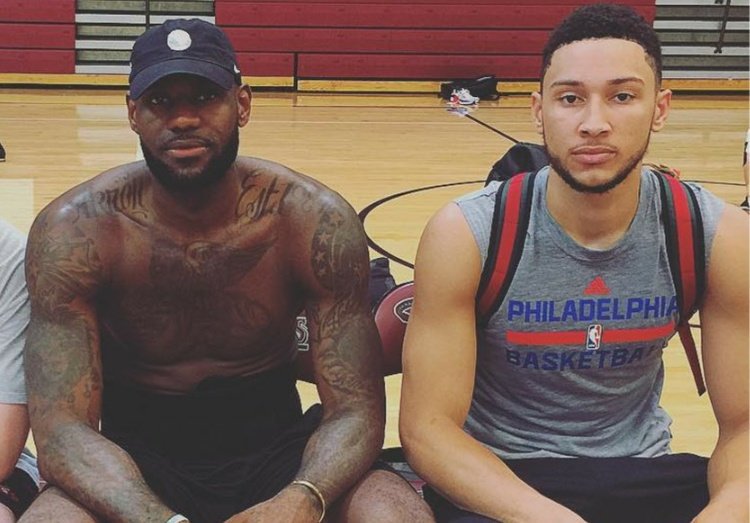 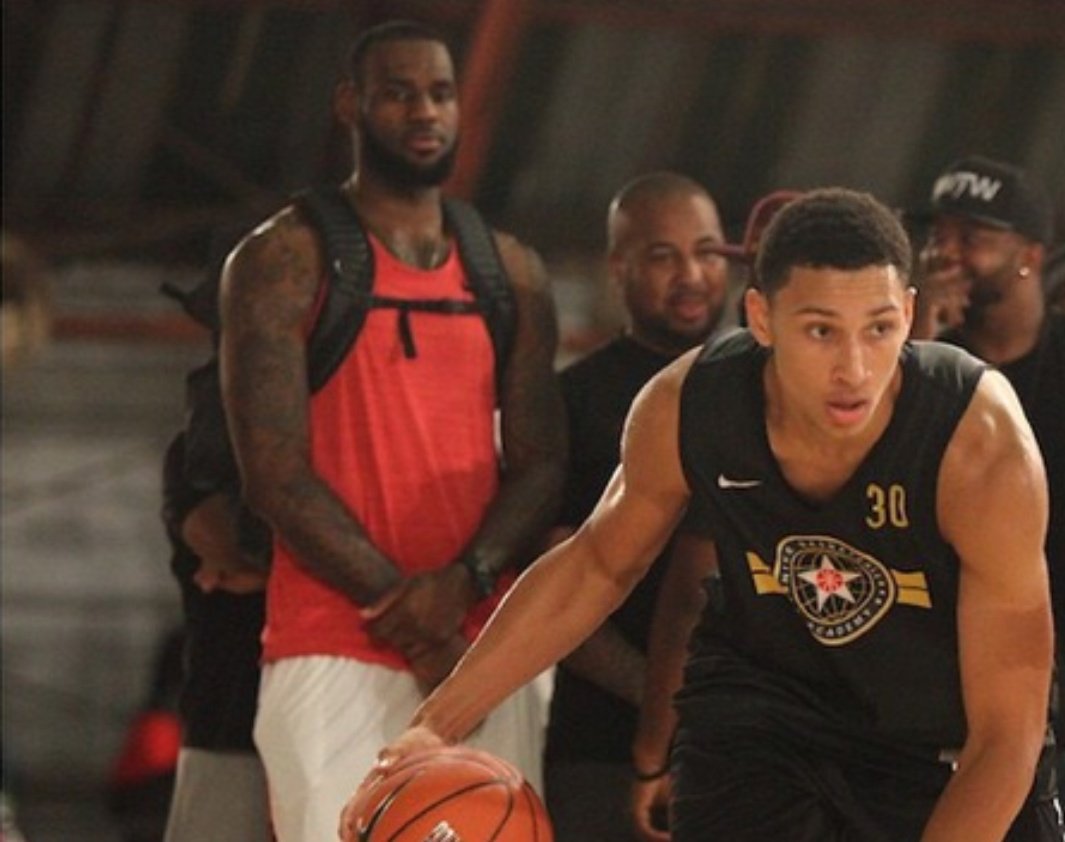