I’m not sure who suffered the most during game 1 of the Eastern Conference Finals: the Raptors, Raptors fans, the rim or the basketball?

I do know LeBron James is the reason why all of the choices were hurting. He helped the Cavs murder the Raptors 115-84 by hitting his first 9 shots and finished with 24 points, 6 boards, 4 assists and 2 steals in just 28 minutes of action. A few of those first 9 shots were vicious dunks, including 1 that looked like it was about to deflate the ball more than a Raptors’ fan who actually thought the Raptors could win this series. 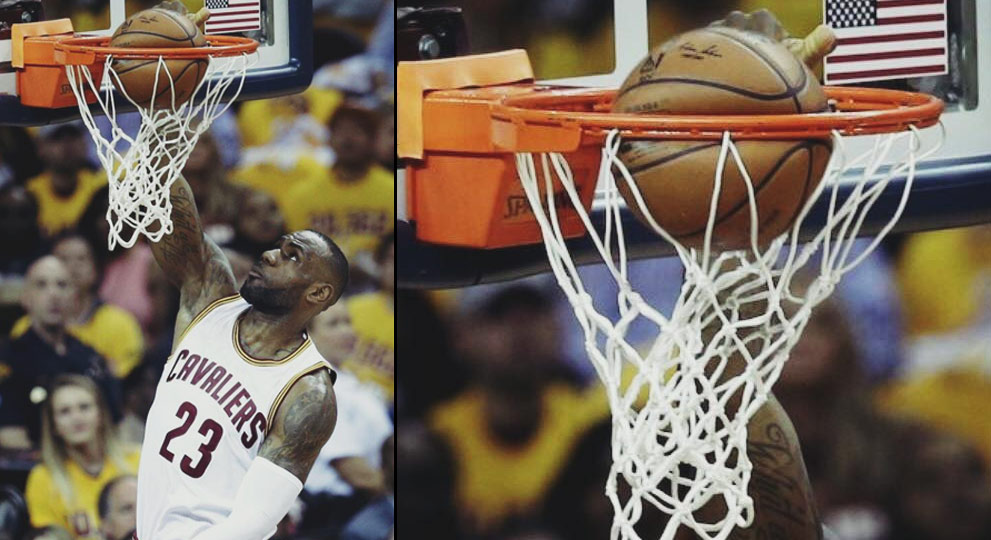 And if watching the Cavs bench celebrate while the King dunked, danced and screamed on the court wasn’t painful enough for Drake and the Raptors fans, the Crying Jordan memes started circulating, including this amusing one. 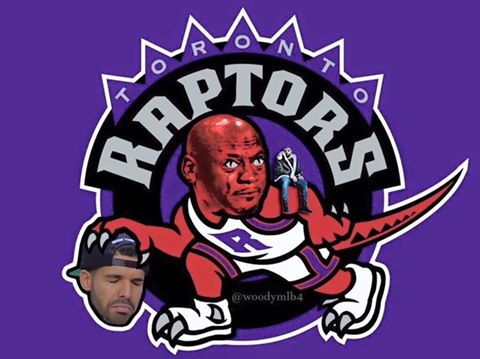 “I thought they were the fresher team, the quicker team,” Raptors coach Dwane Casey said after the Cavs largest win in Cavs playoffs history.