By scoring a NBA Finals career high 44 points in GM1, LeBron James added another NBA record to his resume. A record he rather not have. The 44 points matches Shaquille O’Neal in 2001 for most points scored in a GM1 loss. It also moves him above Dwyane Wade for 2nd place in most 30-point games (8) by an active player in the NBA Finals – Kobe has the record with 13.

Despite the big numbers, James missed a potential game-winner at the end of regulation, missed all 3 of his shots and turned the ball over twice in OT.

So what happened to LeBron and the Cavs in Overtime? Was it…I hate to say this but…the curse of Lil B?!

Maybe, but let’s give more credit to Iggy. 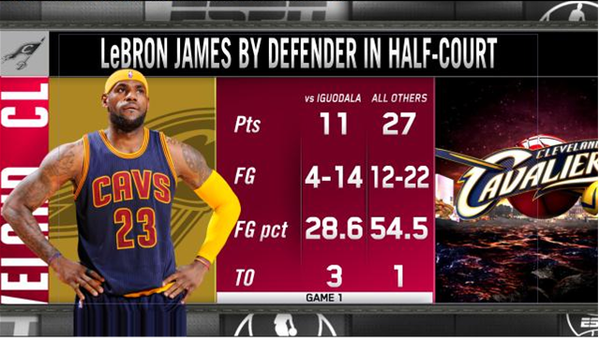 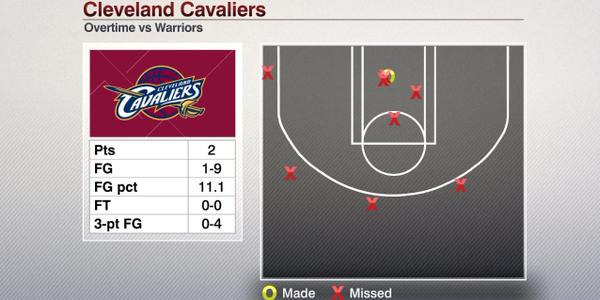