After putting up a 40-point triple-double, leading his team to the largest comeback in playoff history and passing Kobe Bryant on the Playoffs scoring list, LeBron was asked if he had a chance to listen to Kendrick Lamar’s new album ‘Damn’ and if he thought it was better than his last one.

“That’s a great question, man. I haven’t stopped listening to it since he sent it to me last week or not (LeBron previewed the album on Instagram last week) before it came out. The guy is an unbelievable talent. His wordplay in his lyrics is unbelievable, and it hit home for me at times because I was a kid who grew up in the inner city. And his story of the notion of you either play basketball or sell drugs, or that’s it, there’s no out. You become a statistic. As an African American kid growing up in the inner city, there’s no, they don’t believe you can get out and become something. So that’s why I’m able to relate to a lot of his lyrics and relate to a lot of his stories. He’s an unbelievable artist , unbelievable person and I’m glad he’s able to put those words onto a track for all of us to be able to hear. And for me, I definitely appreciate it.”

He didn’t say if he thought it was better than his last album, and I’m sure the masses of Kendrick Lamar fans will disagree with me, but not only do I think it’s not better, I personally enjoyed his last four albums (Overly Dedicated, Section.80, Good Kid, M.A.A.D City and To Pimp A Butterfly) more. With that said, I do believe Kendrick and his collaborators did a near flawless job at executing their goals for this album and creating the album they wanted to create for their target audiences. I just happened to be outside of that target this time and was dead in the center on some of his previous work.

To prove we were down with Kendrick long before he blew up, here he is performing at our 2012 Ballislife All-American game…when were able to afford him! 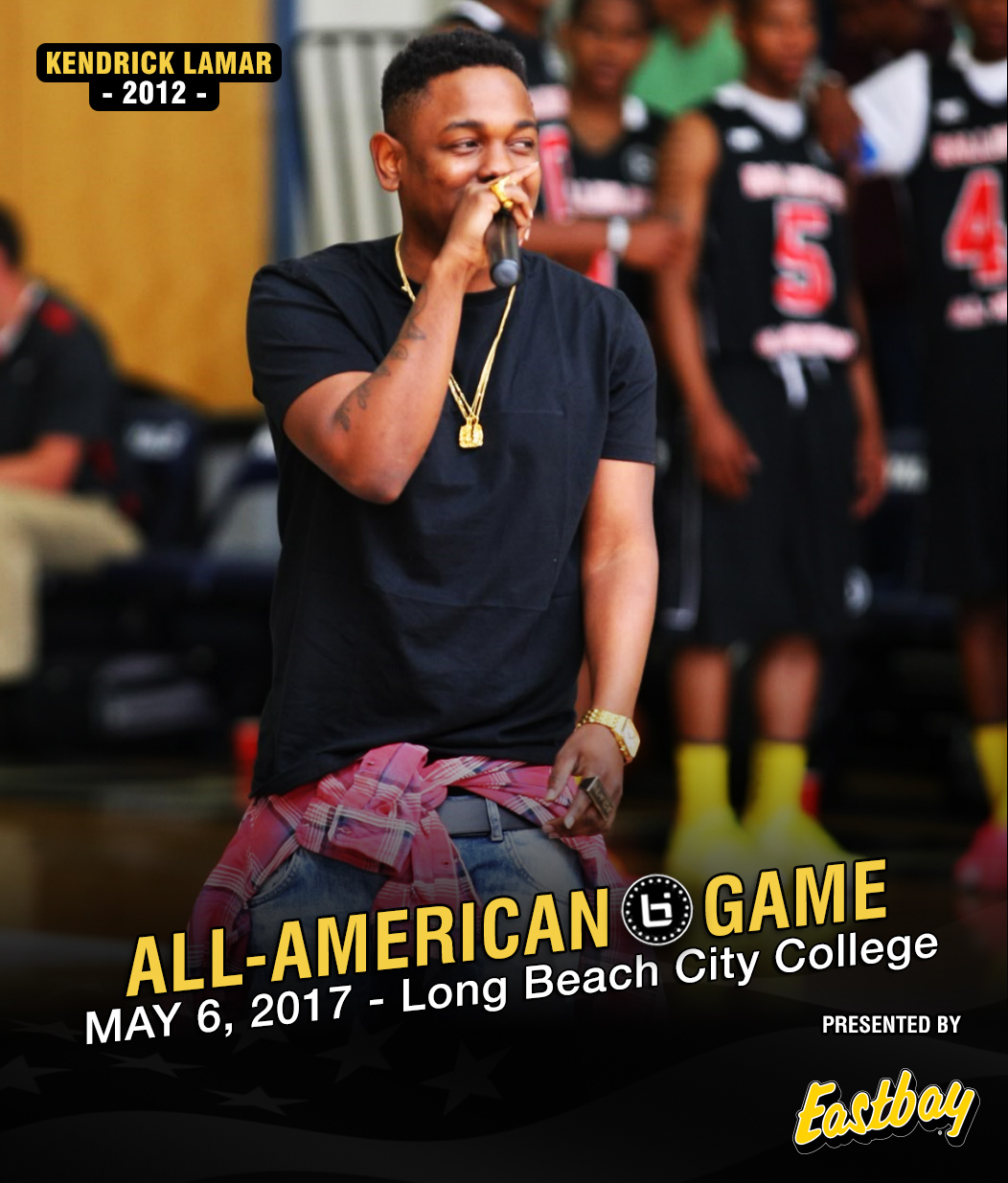 ‘DAMN’ is on pace to be the fastest selling album of 2017 and at a special signing session in Compton yesterday, Kendrick dropped some great news for his fans.

“We going to continue to bang this, I got some more music coming. I appreciate y’all. We going to see you in a minute.”