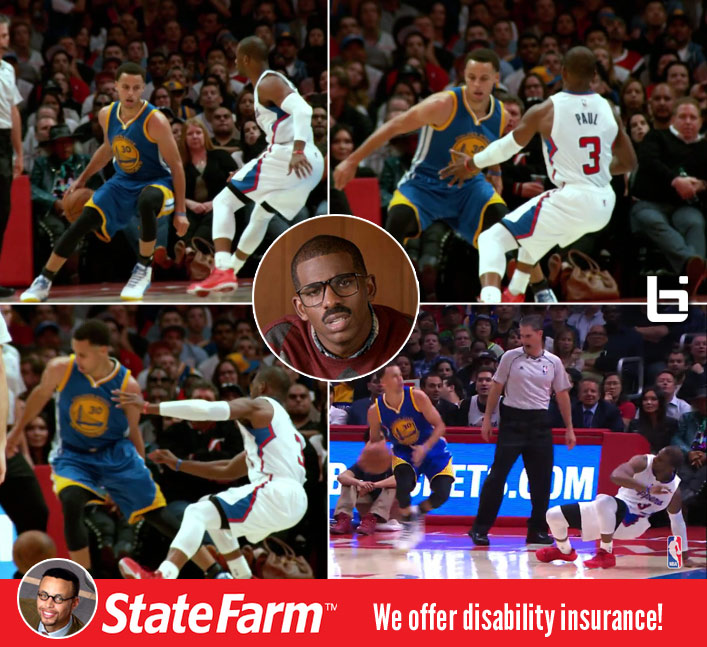 During  yesterday’s shootaround, LeBron James was asked about his good friend (supposedly one of his only 3 “good friends” in the league) Chris Paul getting his ankles broken by Stephen Curry. Unlike most people, including CP3 himself, James didn’t care to joke about the play that served as a catalyst for a lot of hilarious memes.

With that said, let’s take a look at a short compilation mix of the King getting dunked on…and yes it includes Jordan Crawford’s dunk on James that was confiscated by Nike.

For those sensitive LeBron fans who didn’t find that video enjoyable, here’s your LeBron dunking on people mix.