For the past year, youtube dunk sensation Jordan Kilganon has owned the dunk game by coming up with and executing a long list of dunks we have not only never seen in a NBA dunk contest but in any dunk contest! The two most popular dunks he created was “The Scorpion Dunk (3 million views)” and “The Lost & Found Dunk (5.1 million views).” As insane and shocking as the Scorpion dunk was, Jordan was topping it month after month with new variations and actually pulling it off in dunk contests – not just in YouTube vids where a dunker can have more retries than Chris Anderson and Nate Robinson.

This past weekend Jordan participated in the FIBA 3×3 dunk contest against 3 time 3 x 3 dunk champ Rafal Lipek. Despite making many of the dunks that made Jordan into a viral star, he was unable to get off a final dunk and ended up losing the epic battle to the equally impressive Lipek.

If you are interested in seeing more of Lipek and 8 of the best dunkers in the world (sorry Jordan had to drop out) then be sure to check out the live stream of the Eastbay Funk Dunk Contest this Saturday. 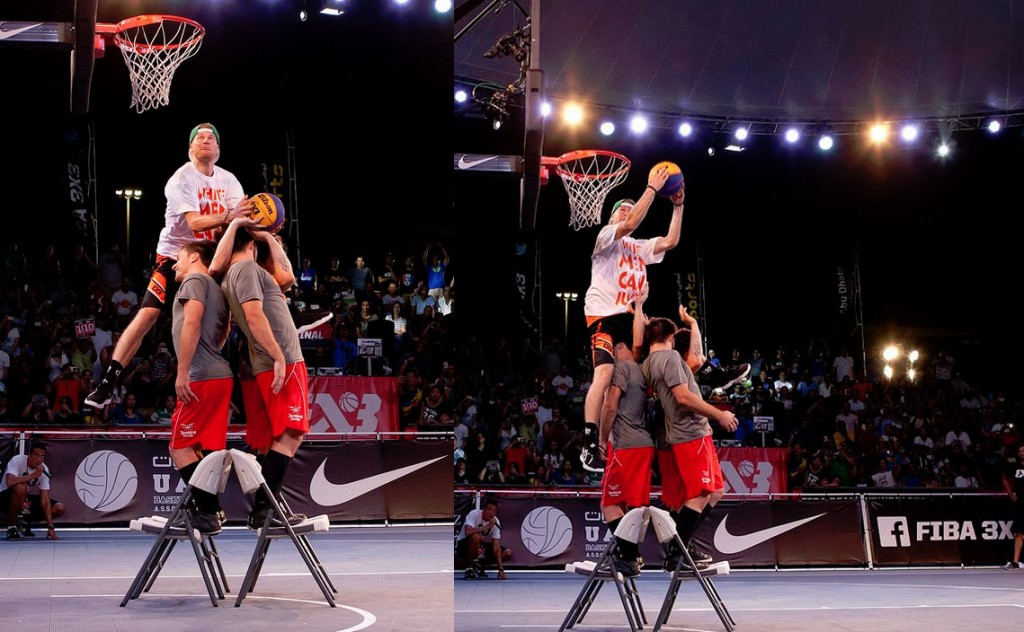 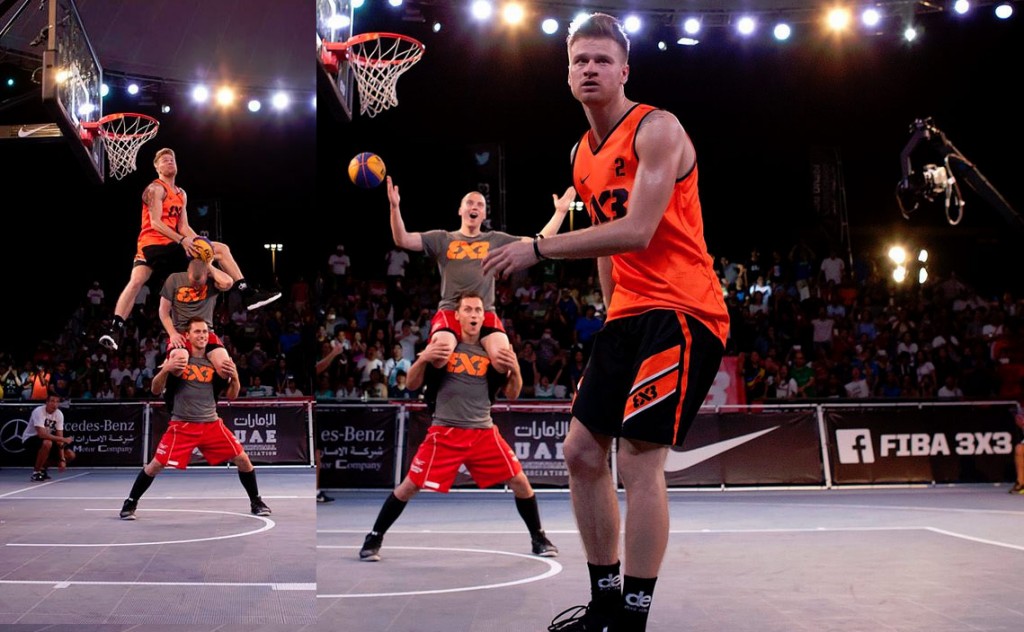 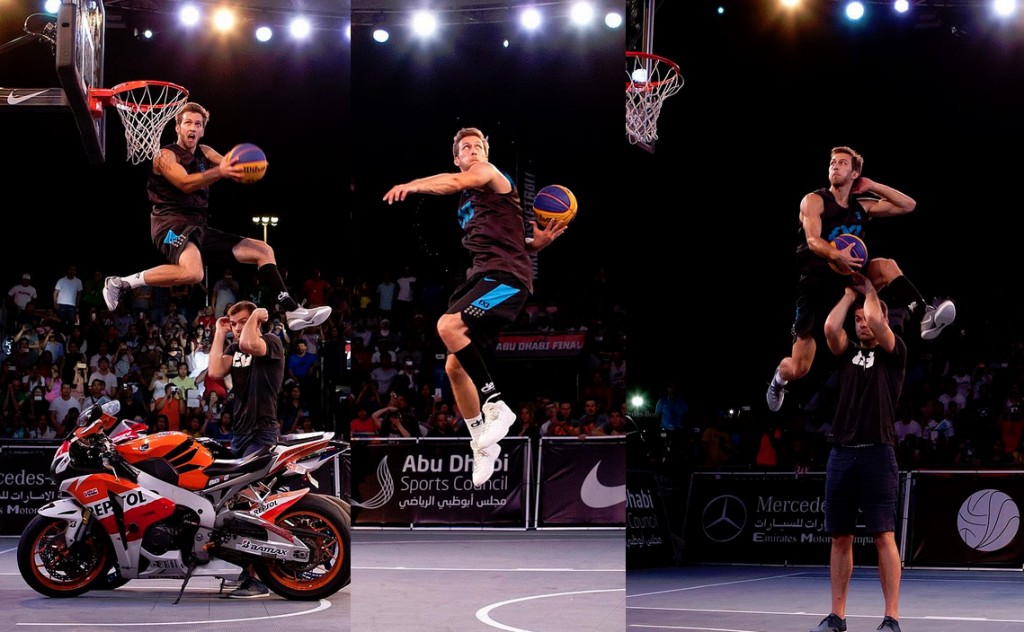