Did @MyFoxHouston just use a pic from a video game for ex @HoustonRockets player Troy Daniels? Wow! pic.twitter.com/l7LTKmCXnN

In honor of a local Houston news station showing a NBA2k screenshot to represent Troy Daniels who was traded to the TWolves in the Brewer trade, here’s a pic of Brewer in 2k. 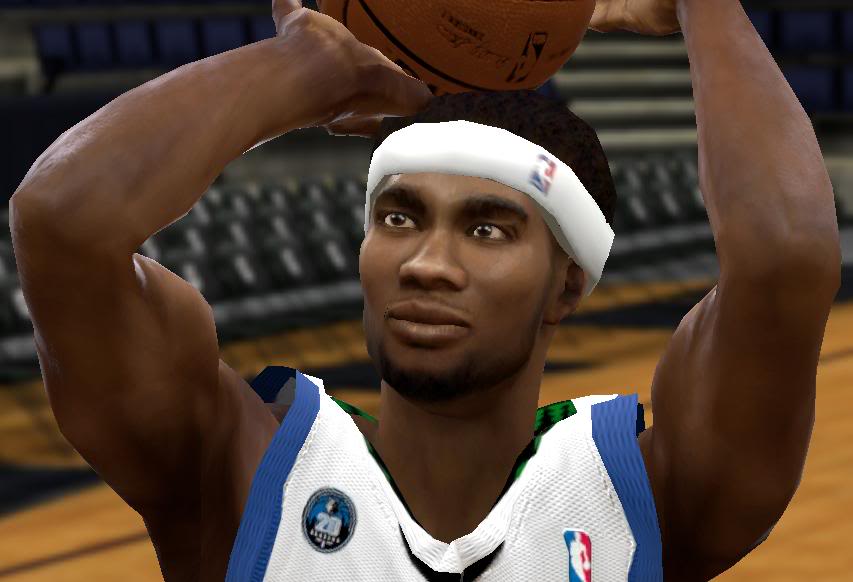 While we are at it, here’s a NBA2k pic of Rondo in a Mavs uni. 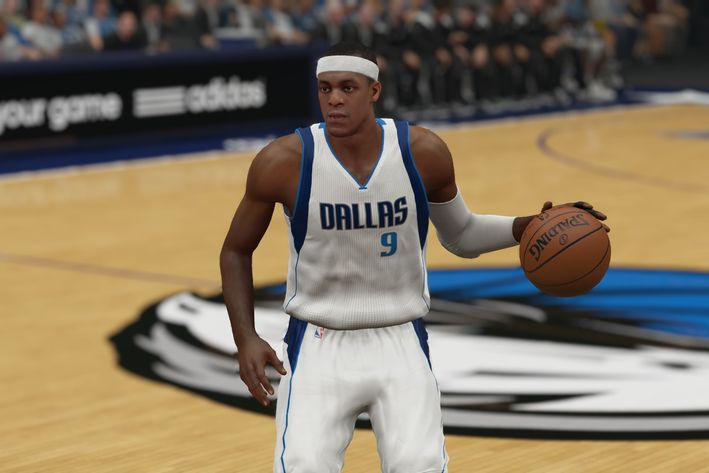 Back to Fox Houston, how can they disrespect the man who gave Houstonians this moment.