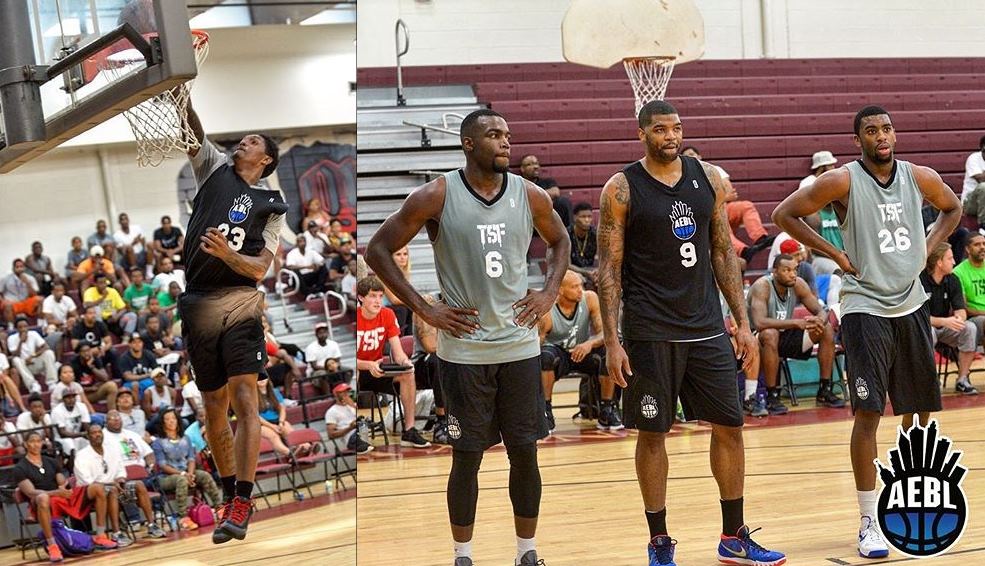 6th man of the year and new Laker Lou Williams has been on a scoring tear in the past few days. On Friday at the Wallace Prather Pro-Am in Atlanta, the former Mr Georgia Basketball put up 51 points which included a poster dunk and a 3-pointer to put the game into OT.

A day later, Lou put up 49 points for his Uptown Sounds team and got the W over the Milsap brothers and their Skill Factory team in the Atlanta’s AEBL basketball league.  The 49 was 2 short of the 51 point record he set 2 weeks ago which was 1 more than his previous AEBL record.

With the win, Lou’s team, along with teammate and fellow new LA resident Josh Smith, will advance to the AEBL Final Four where I’m expecting “Mr 50pt+” to put up some equally impressive numbers and make his free throws this time.