Enough about the game, you can watch the video above for that stuff.  Here’s some pics of Williams with his two lovely friends over Christmas. 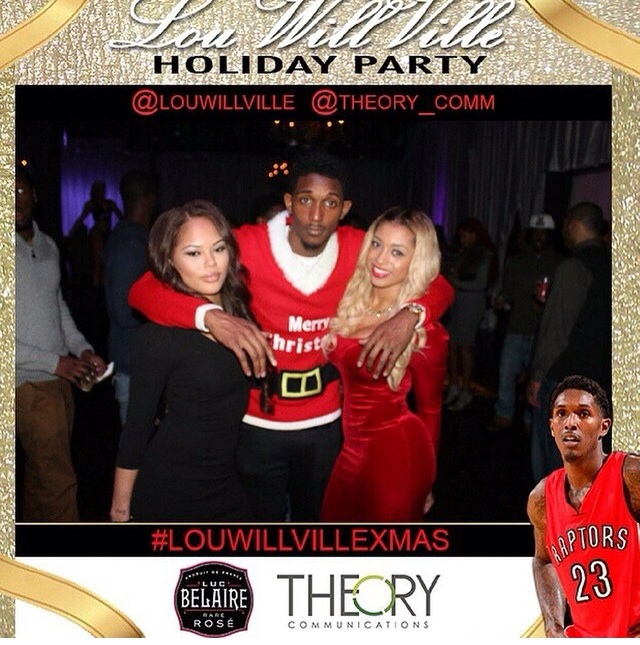 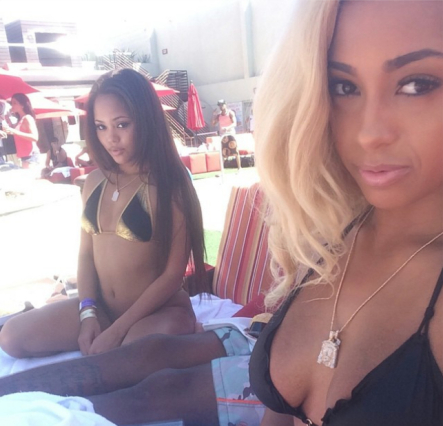 LouWill if this is tru you are the man!

Hopefully you all do realize we are just kidding around and not taking anything away from Louis or his game. We have been following his game and been fans since he was throwing down between the legs dunks in high school.

So here’s one last video from Denver’s game to make you a Lou fan if you weren’t already one.

If you’re on our side, Lou Williams has got you. #WeTheNorth #RTZ #NBA #Toronto #NBABallot