Marc Gasol connected on 13 of 18 shots and scored 30 points to go with 12 boards in a win against the Clippers on Sunday. The 30 points were 7 more than Blake Griffin, DeAndre Jordan, Spencer Hawes and Big Baby Davis scored in total.

“I don’t know if he has been on a good diet, but he looks great and is playing great,” Doc Rivers said. “The Grizzlies seem to have that edge. They aren’t messing around.”

If you were lucky enough to draft Gasol in your fantasy league, then you should be even more excited at this tease by teammate Mike Conley.

“There was no doubt in my mind that Marc would be aggressive,” Conley said. “Once you see the 12-2 start, we’re going to tell him to go get 30 every night.” 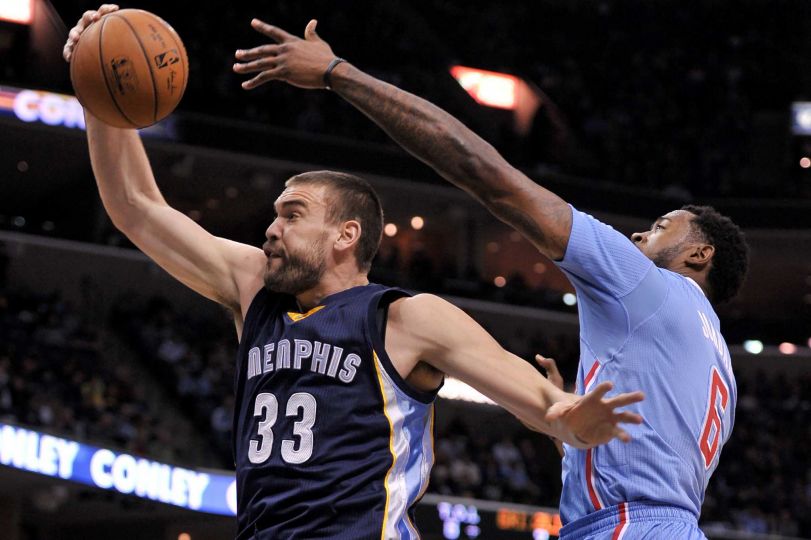