As for the Nets, their rookie, Bojan Bogdanovice had a hell of a day at the office with 22 points which is the highest by a rookie so far this season. 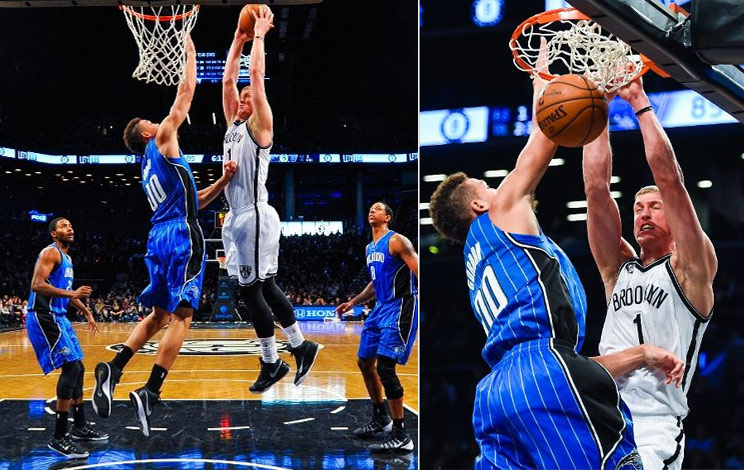