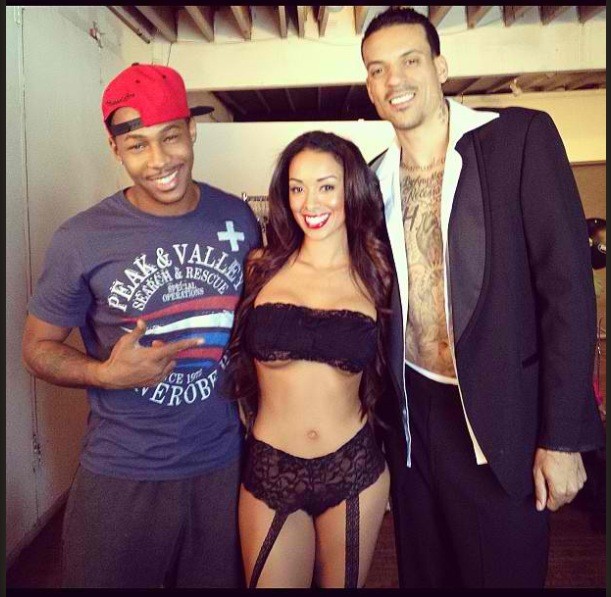 It looks like Matt Barnes wont be playing for the 2013 NBA Champions next year….or the LA Lakers (in case you thought I was saying the Lakers are going to be the champs next year).

The rumor is Barnes will be joining Lob City, you know the other LA team that is nicknamed after lobs although the Lakers actually threw more lobs last season.   Barnes’s on and off girlfriend will also be able to remain on Basketball Wives LA and not have to create a spin-off he went to another team.  Basketball Wives – Memphis?

All jokes aside, Barnes will only strengthen the extremely deep and dangerous bench of Odom, Jamal Crawford and Grant Hill.