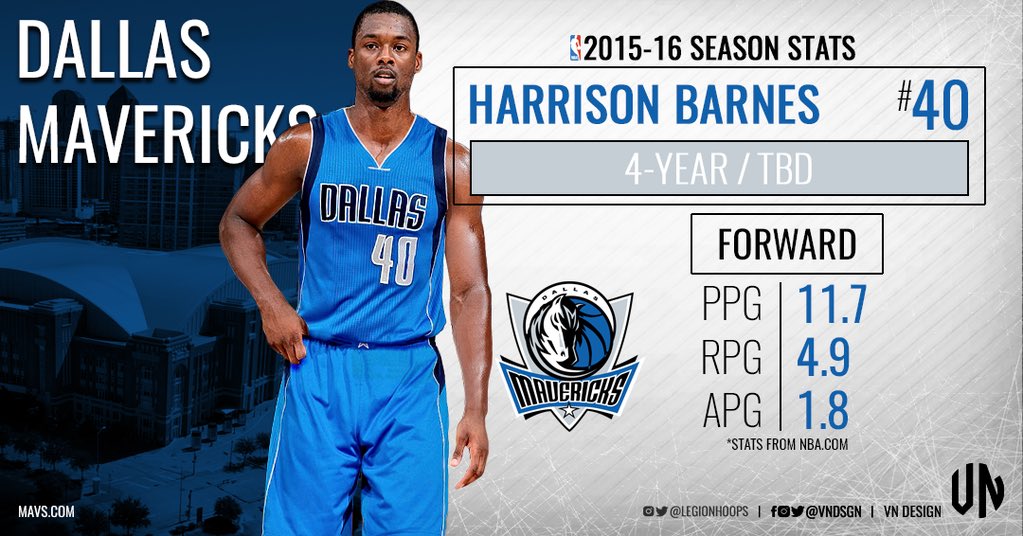 Mark Cuban has been getting a taste of his own medicine recently as a bunch of his Mavs and free agents have been telling the Shark Tank investor “I’m Out.”

One deal they are hoping to come away with this summer is with 24 year old restricted free agent Harrison Barnes. According to reports, the Mavs have informed Warriors’ reps they are going to offer the former 7th pick a 4-year, $95 million deal on July 7th. The Warriors will have 3 days to match the offer and unless they somehow form their “super death lineup” with Kevin Durant, they will probably match the offer.

If the Warriors do match, then this will be their highest salaries.

Now that’s an investment a lot of fans are going to have a hard time swallowing.