Let’s forget the cartwheel dunk he did in the NBA dunk contest and remember Michael Finley as an underrated high flyer in the 90’s, a 2 x All-Star in Dallas between 2000 – 2001 and a NBA champion with the Spurs in 2007.

Besides being good for 20 a game during his All-Star seasons, the Wisconsin legend could also fill up the box scores such as the night when he dropped 27 points, 7 assists, 6 rebounds and 10 steals against the 76ers. 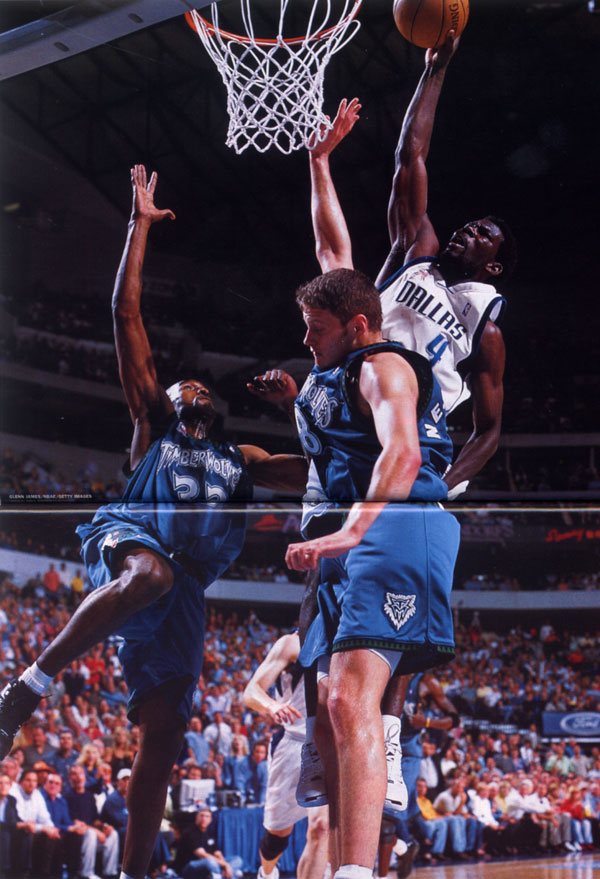 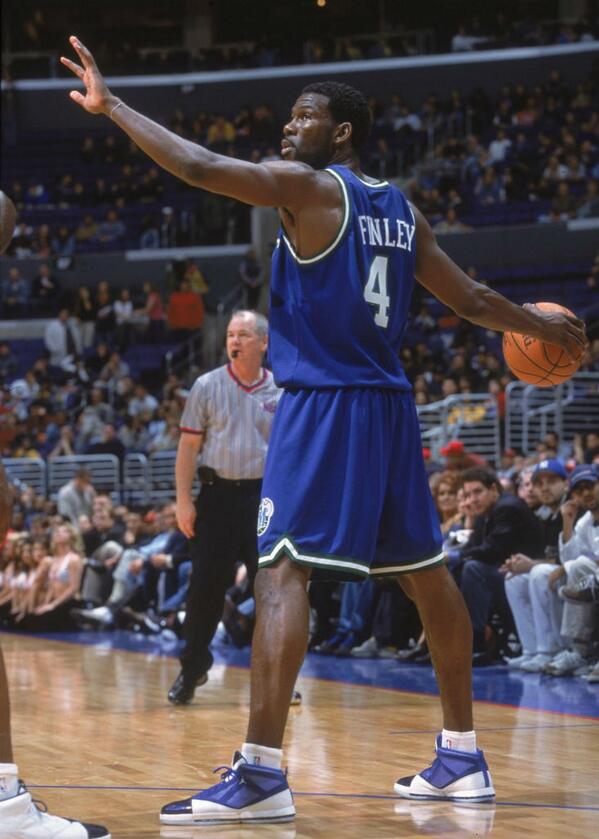