The King makes his return to the cover of NBA2K as the cover athlete for the “20th Anniversary Edition.”

According to NBA.2K.com, Here’s what comes with the special edition. 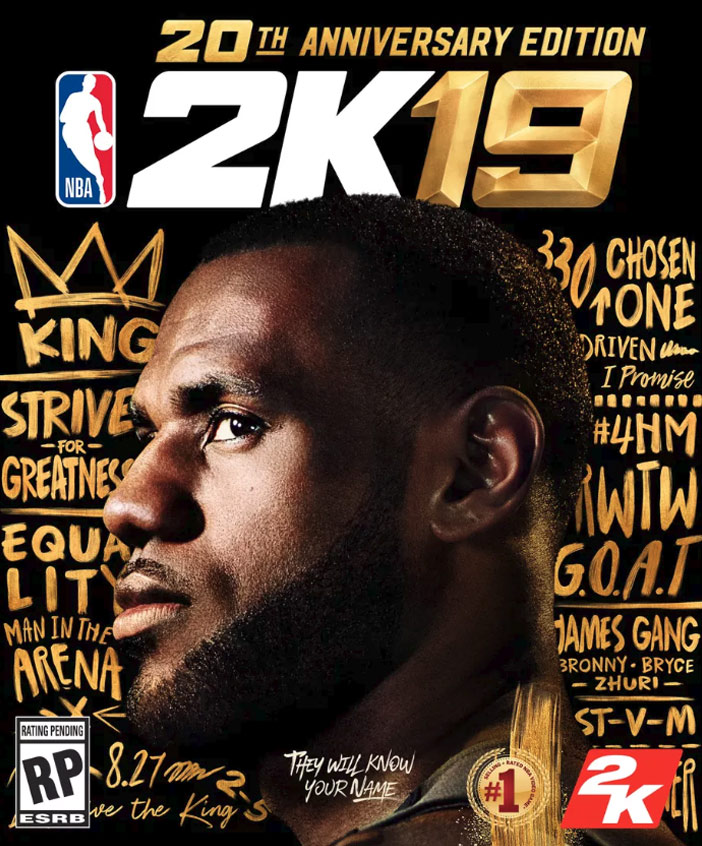 Smart decision to not show LeBron in a Cavs jersey. They made that mistake with Kyrie Irving on NBA2K 18. pic.twitter.com/gxLMWlCfX0

Who else had NBA2K on the Sega Dreamcast? pic.twitter.com/Ixe2M8wNGR

THE EVOLUTION OF LEBRON IN NBA 2K