“It was your crossover. It broke his ankles” said Kenneth Faried holding a sad looking Ty Lawson with a disfigured ankle.

That’s one of many classic lines and hilarious moments in the latest episode of Bleacher Reports ‘Game of Thrones’ parody called ‘Game of Zones.’

Other great moments include a shy Kevin Love afraid of receiving some love from LeBron who doesn’t think Kevin should be called “big,” Coach Budenholzer screeching “Team basketball” after shitting (literally) on the Nets and Chris Paul and James Harden with an epic flop. 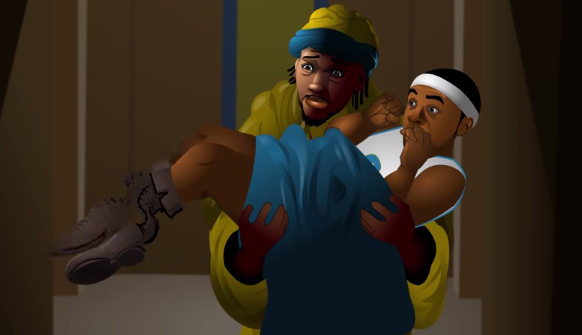 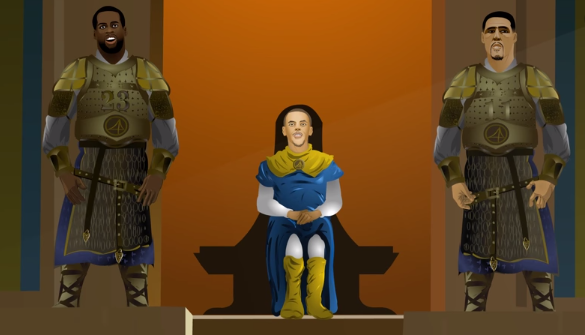 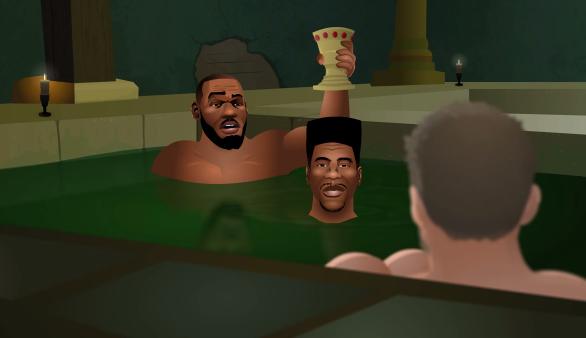