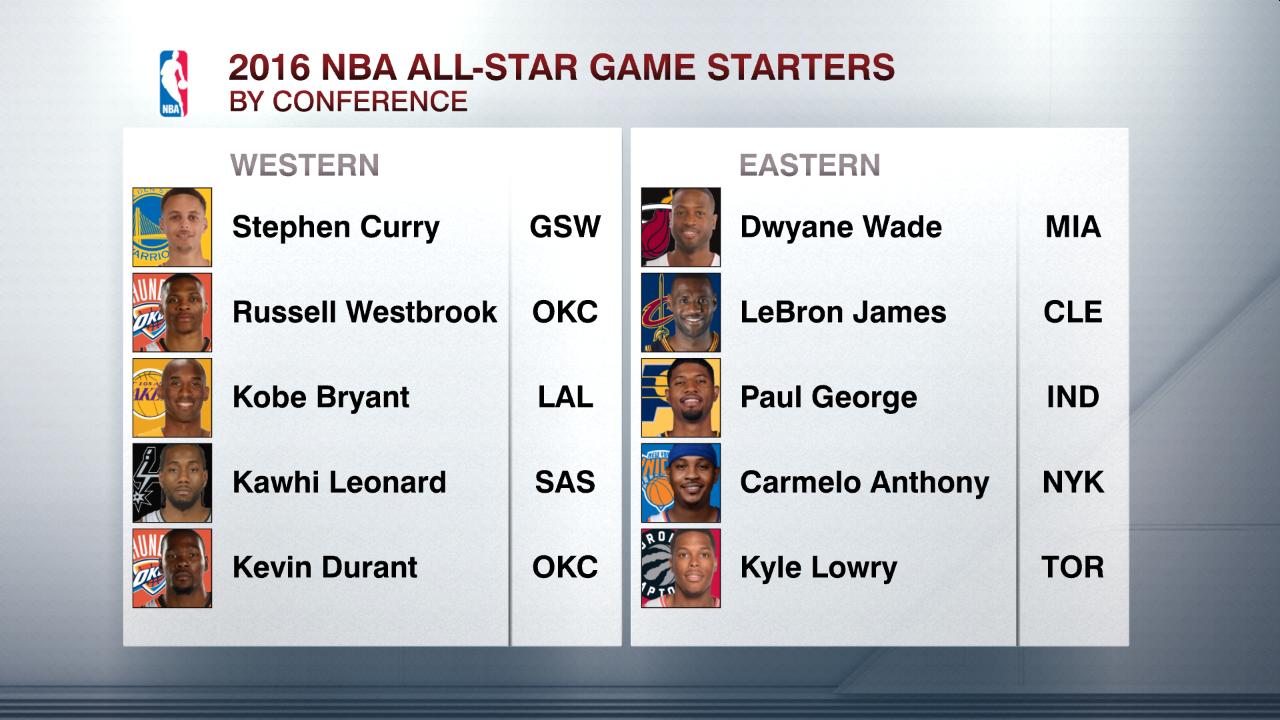 On Thursday, the NBA announced who the fans selected as the starters for the 2016 NBA All-Star game. Like every year, the players took to social media to say thanks; other players sent congrats; and a few other players and lots of fans and members of the media brought up “snubs.”

Because winning a spot as a starter in the game is a popularity contest, I always find it amusing when people debate about “snubs” as if they were discussing All-NBA honors and awards. With that said, it was pretty ridiculous that Zaza Pachulia, who is having a fantastic season in Dallas, was almost named a starter and had more votes than Draymond Green.