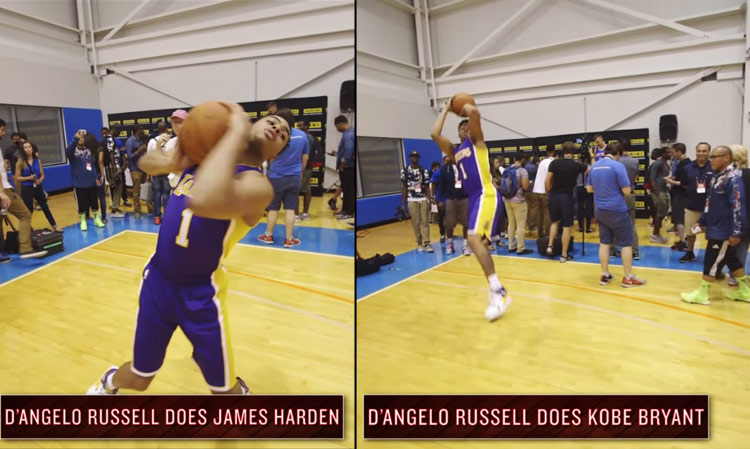 Frank Kaminsky & Kelly Oubre also did an amusing one of Nick Young’s Shaqtin’ a fool moments from last season. 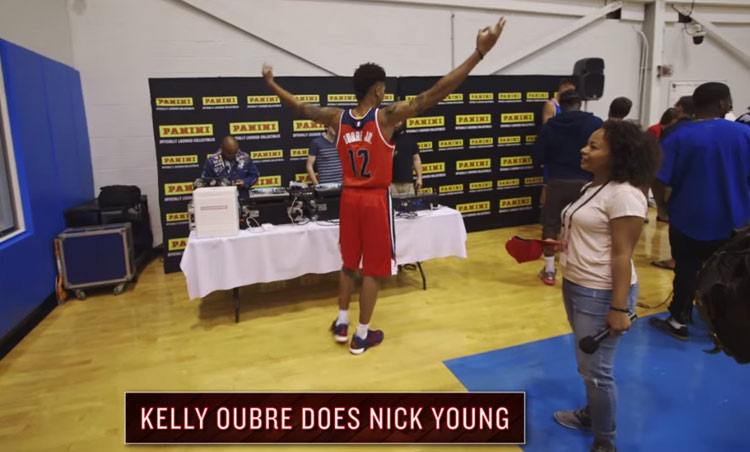 LeBron was also an easy target for the rookies. 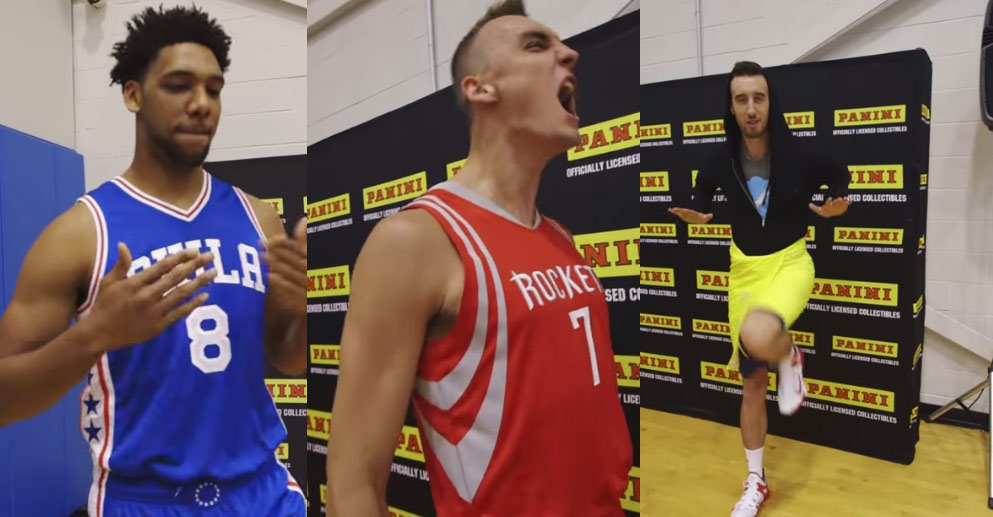