2k Sports generated some buzz today when they released covers for the upcoming NBA 2k16 game featuring Stephen Curry, James Harden and Anthony Davis on the covers.   The other buzz worthy story about the game is they brought Spike Lee, director of ‘He Got Game’ and ‘Kobe Doin’ Work’ to write, produce and direct the ‘My Career’ mode in the game.

“We follow a kid through the trials and tribulations of being a top high school player and the decisions he has to make,” Lee tells USA TODAY. He says that although he managed to master the intricacies of a 12-day motion-capture shoot at 2K Games’ Bay Area studios, his video game skills leave a lot to be desired.

“My son’s taught me a bit, but I’m a dinosaur,” Lee says, calling from the Chicago set of his next feature, tentatively and controversially called Chiraq. (Some Chicagoans have complained that the title, an amalgam of Chicago and Iraq, denigrates their town. Lee just says, “It’s gonna be great.”)

Great, unlike a sequel to ‘He Got Game.‘ 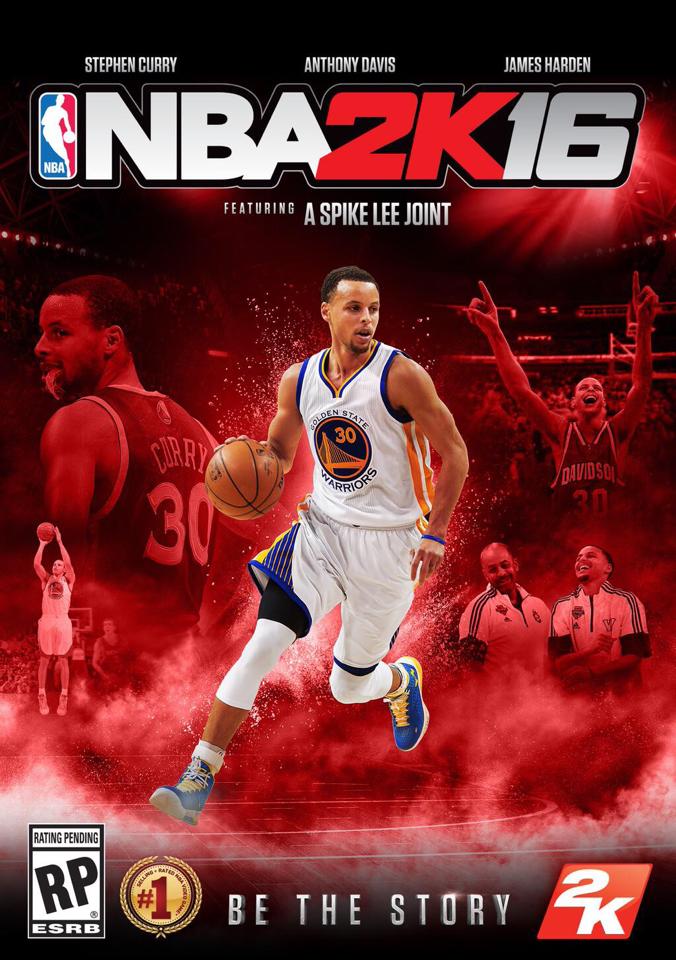 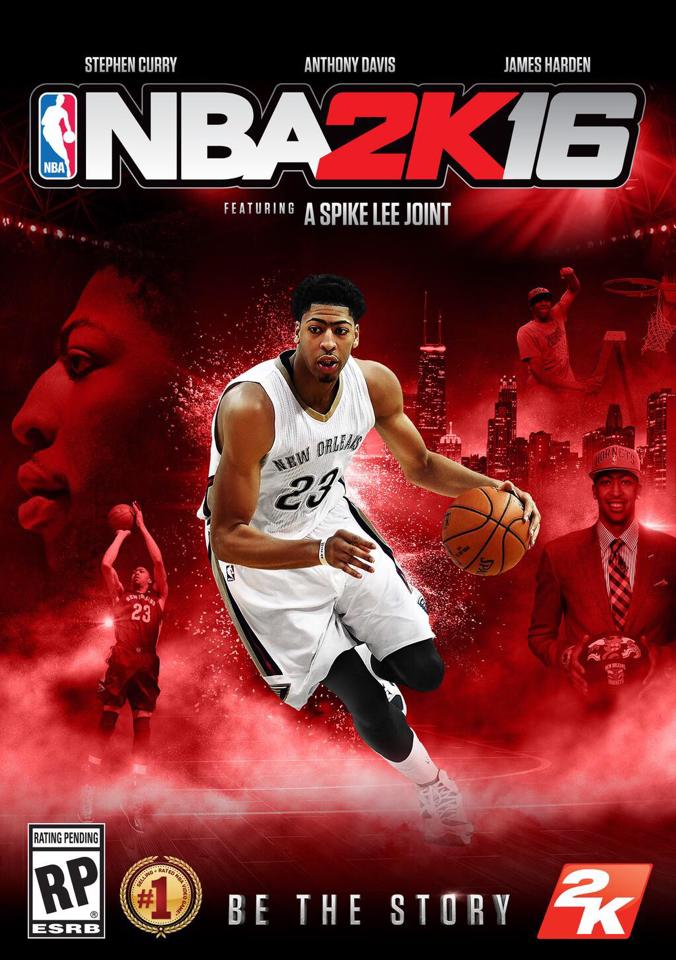 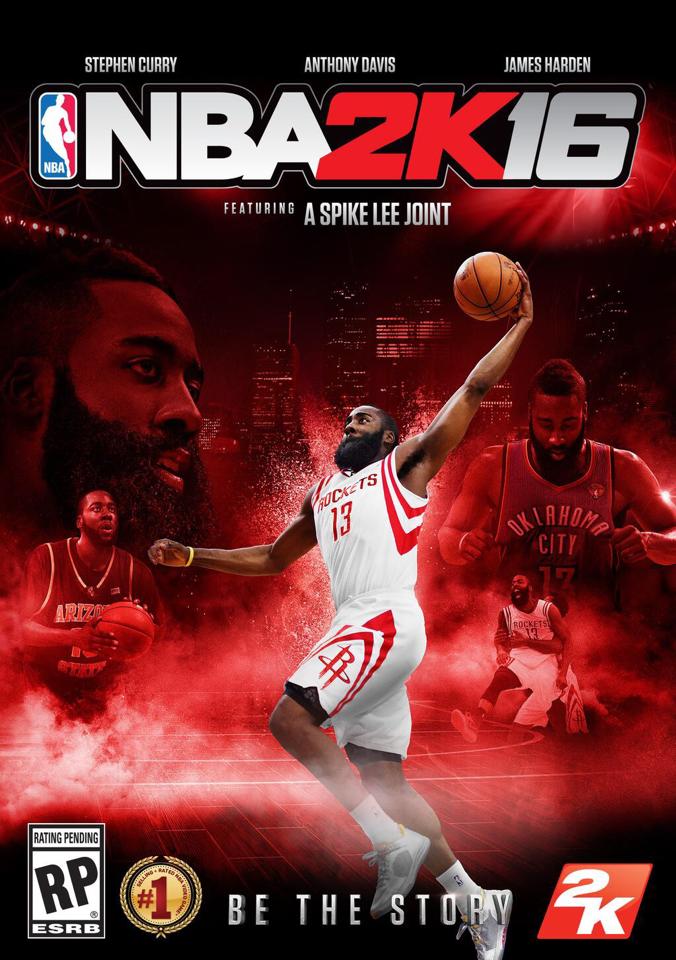