Forget NBA2k18 the game, I want to see a show based on the world 2K created for their awesome ‘Run The Neighborhood’ commercial called ‘Handshake.’ You got Paul George walking around like Radio Raheem (RIP Bill Nunn); Joel Embiid owns a barber shop; Damian Lillard aka Dame D.O.L.L.A runs a record store; DeMar DeRozan has a tattoo parlor where people get Black Mamba tats; Karl-Anthony Towns is…an electrician(?); D’Angelo Russell is on neighborhood watch; Bill Walton buying cabbage at the local grocery; Devin Booker can be found playing fictional Shaq arcade games (No Shaq-Fu?); And everyone’s favorite uncle can be found playing at the park.

I’m sold and ready to move to this neighborhood, especially after Harvey just gave my hometown a beatdown worse than the beating 2K gives NBA Live every year.

Last thing, my personal favorite part of the TV spot was seeing a Lil Penny cameo during the Isaiah Thomas scene. Wait, is this a Nike neighborhood and if so, why hasn’t Lillard moved out yet? 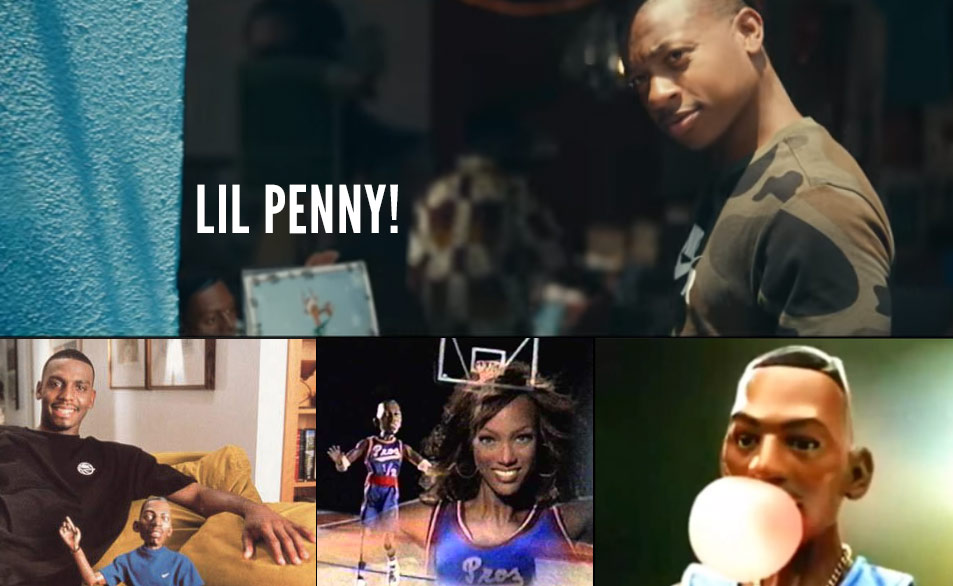