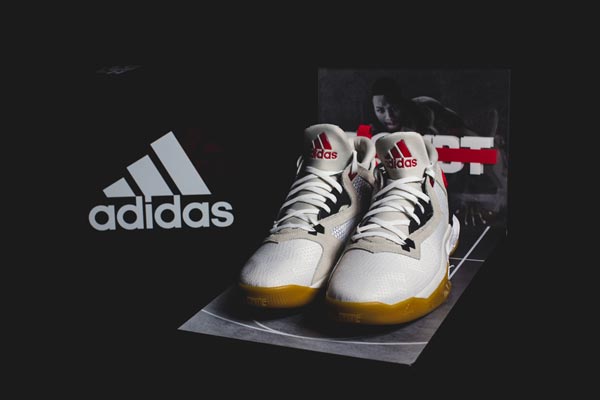 Presentation is key. Being presented in a giant transparent box with facts of Damian’s upbringing and how he was overlooked in the beginning stages of his career, the D Lillard 2 sits on it’s presented throne in the ‘home’ colorway.

The D Lillard 2 looks to be yet another promising sneaker for the Portland point guard. Featuring details from Dame’s journey to the NBA and roots from Oakland, the shoe celebrates Lillard’s path to becoming a 2-time All-Star and for his shifty moves to the bucket. This season Lillard has taken up a more serious leadership role and has done so by producing clutch performances and poise on the court.

Check the images below for a full detailed look at the ‘home’ colorway of the adidas D Lillard 2. 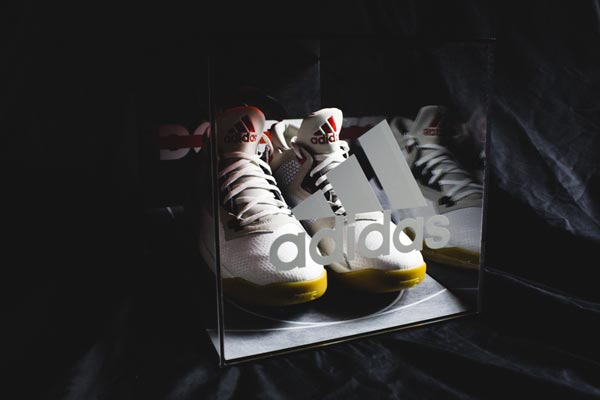 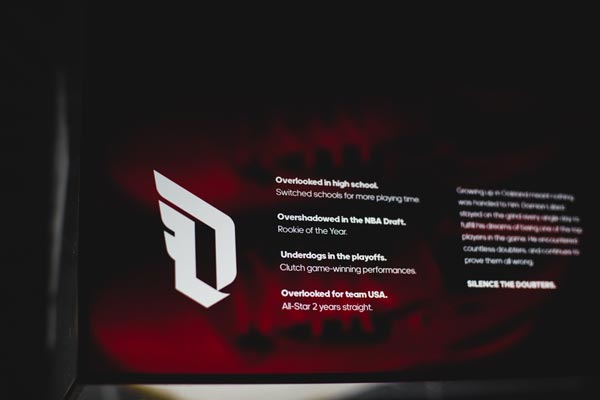 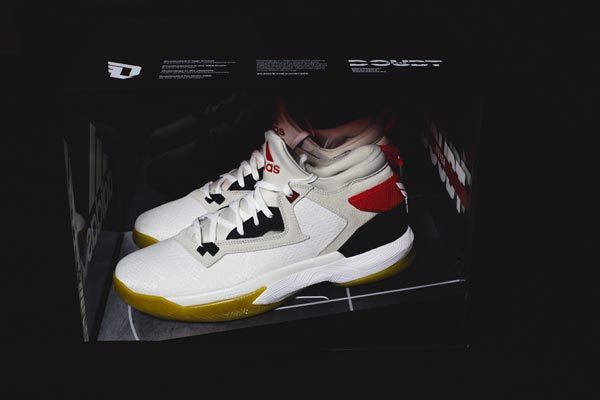 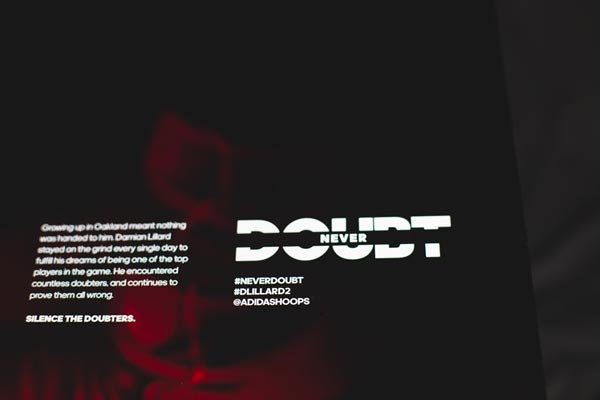 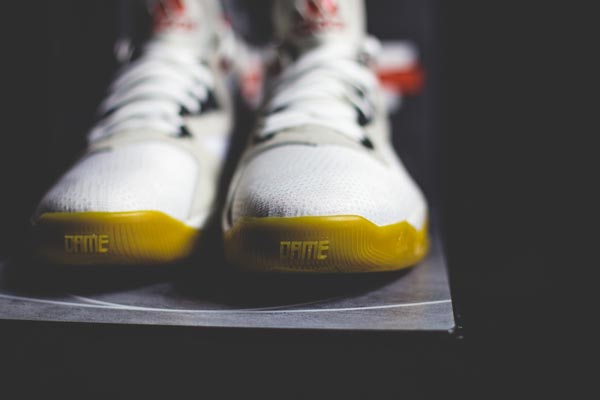 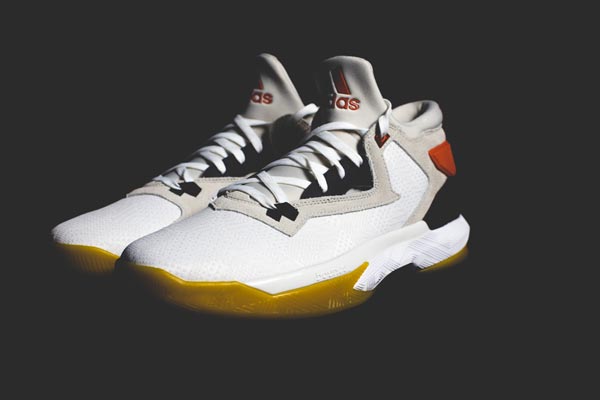 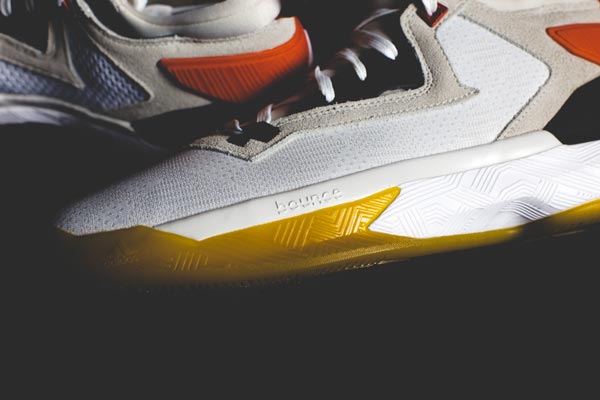 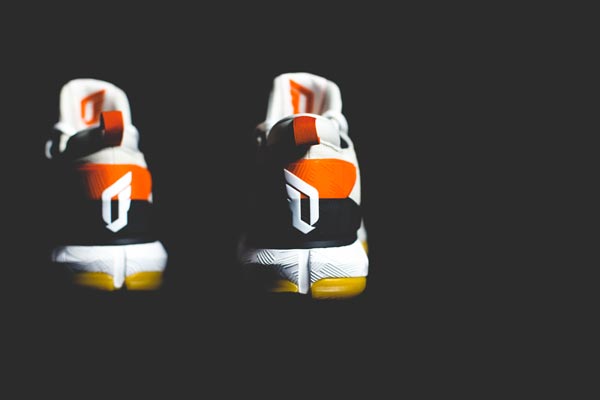 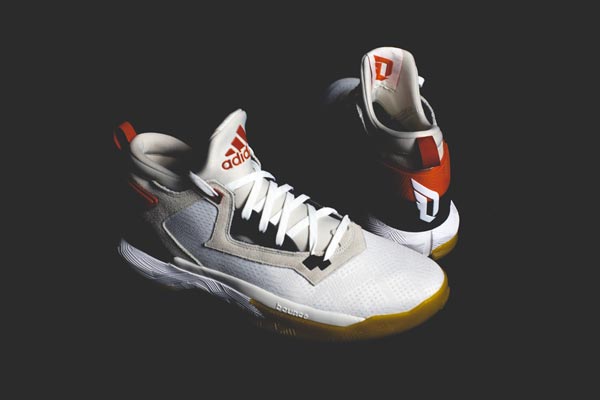 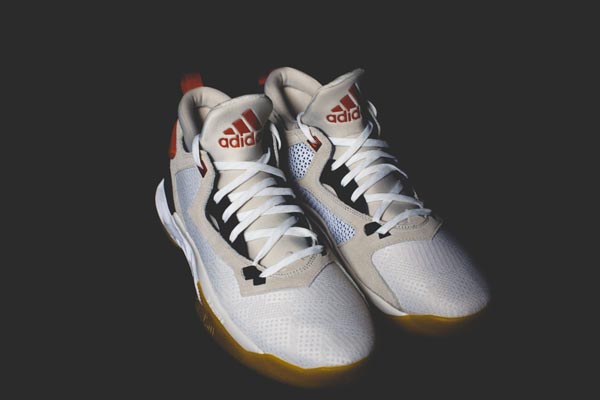 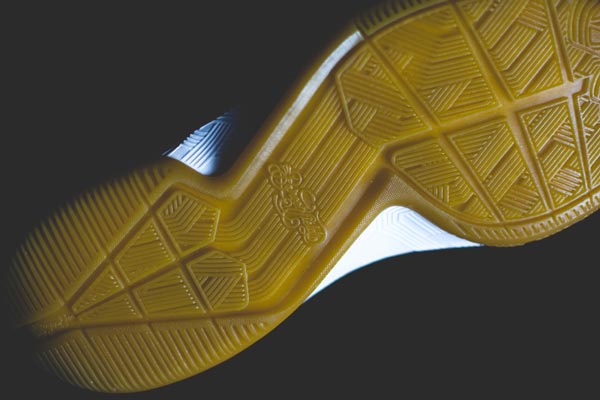 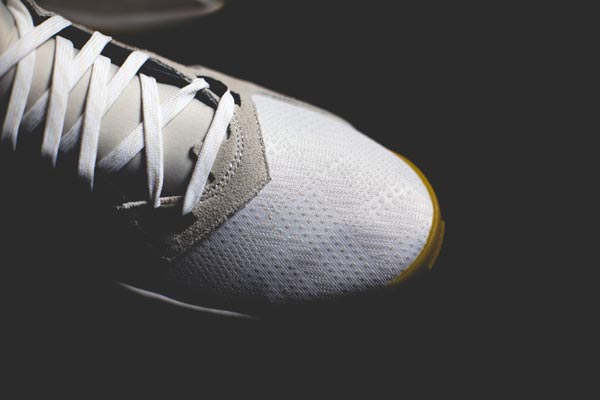 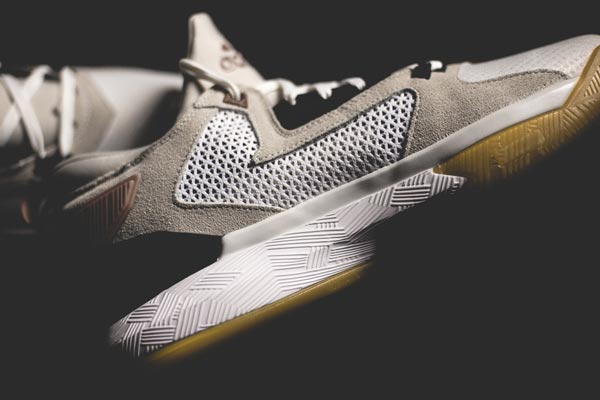 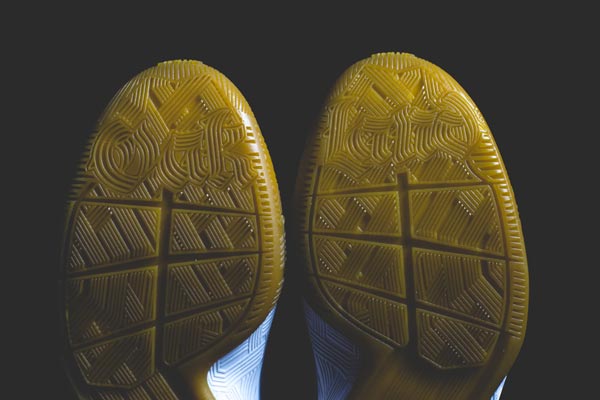 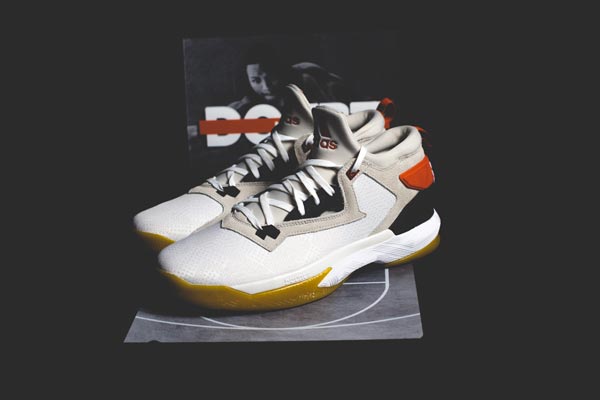