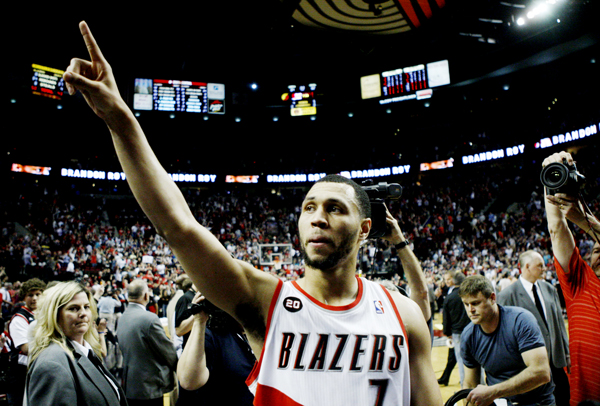 Remember the 2006 Draft class? Top overall pick was Andrea Bargnani and the top 5 overall picks were less than amazing. Other than LaMarcus Aldridge who was the only one to keep up a consistent level of play to this day. Outside of the top 5 draft picks that year was Rajon Rondo, Kyle Lowry, Shannon Brown, and Rudy Gay.  Two of those 5 went on to win an NBA championship and the other two went on to have steady and successful careers in the league. And then there’s Brandon Roy.  The 6th overall pick in that year’s draft and the owner of accolades such as the 2006-2007 ROY, 3x all star and 2x All NBA.  A resume like that you’d think that he’d be a seasoned vet to this day. Unfortunately that wasn’t the case.

Brandon Roy’s well paved NBA career had taken a drastic hit once 2010 came around. Lack of cartilage in both knees became a serious issue. He opted to have surgery TWICE within a 9-month period. That’s some serious dedication to get back on the court. By the next year Roy’s knees were done, with just about no cartilage in both his knees it was time to hang up the sneakers and call it a wrap for his NBA career.

Brandon Roy refused to retire at an early age. The 6’6 guard would attempt a comeback in 2012-2013 with the Minnesota Timberwolves. Which ended with season ending surgery to his right knee. All while averaging 19 pts, 4.7 assists and 4.3 rebounds, even he knew it was time to walk away from the game for good this time around. 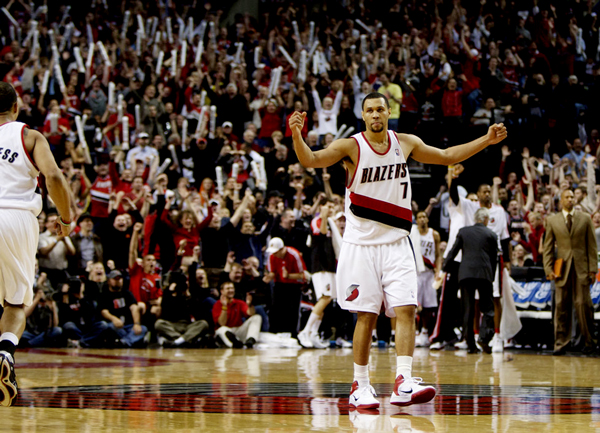 To this day, Brandon Roy has embraced the post retirement life. How you ask? Taking up the Head Coaching position at Nathan Hale HS in his hometown of Seattle, Washington. As a mentor to the youth of hoops, Roy has found a new life of peace and relaxation after lighting up the NBA for a solid 6 years in the league.

You can read the full article and interview here on how the transition of being a FORCE in the NBA, to another victim of early retirement, and now head coach of Nathan Hale High School. 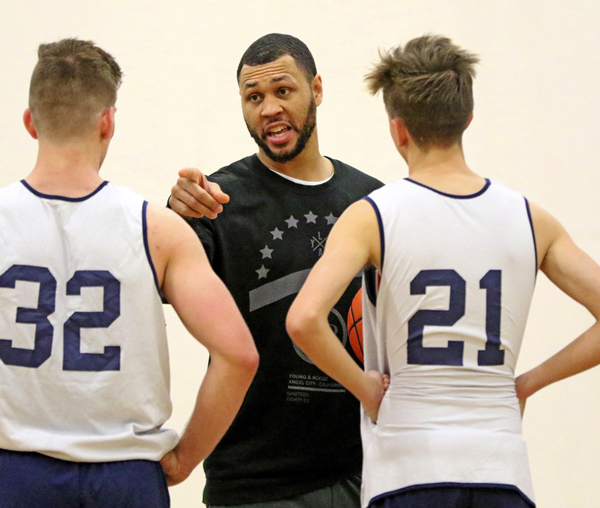 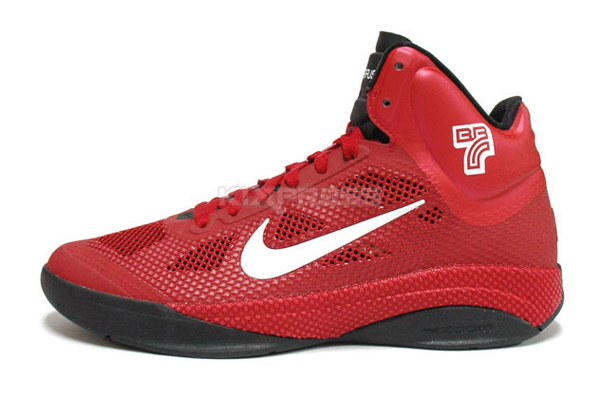 And if you’re not familiar with B-Roy, you best educate yourself on one of the best guards to ever step foot on the hardwood.