I’ve been bugging Isaiah “JR”Rider for years, well since our interview back in 2012, about his upcoming documentary called “My Testimony: Raw & Uncut.”  It’s still not out but a new trailer for the doc, which features a lot of rare on-the-court footage and recent off-the-court footage of Rider and his family, was released.

If you know anything about his controversial career then you know the film is going to be interesting but I can tell you from my many conversations with him that there’s a very different and positive side to him now that’s nothing like the perception most people have of him.

If by chance you live in Arizona, you can have a chance to meet him or be trained by him in person this month.  On November 28th and 29th in Chandler, Arizona, Rider will be hosting a basketball camp called “The SkyRider Thanksgiving Basketball Camp” for kids in K-12.

You can learn more about the camp by going to http://skyriderbasketball.com/ 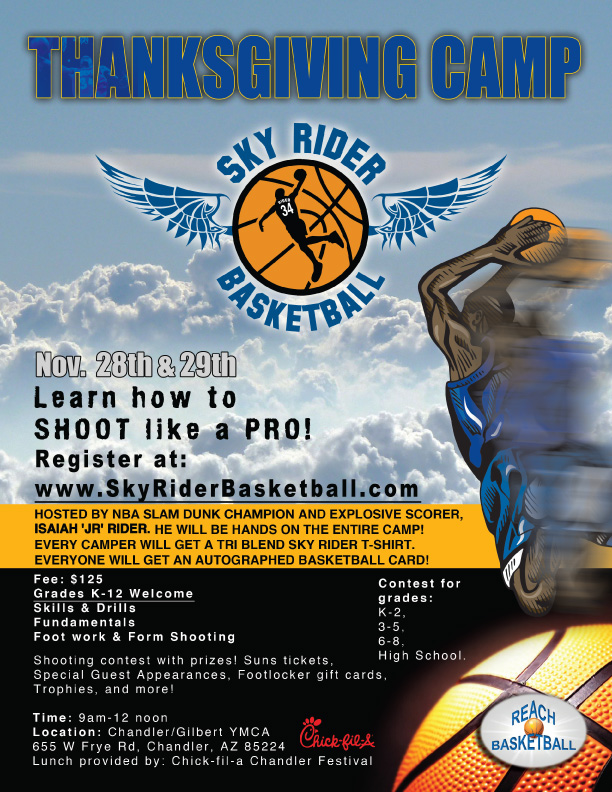 But in the meantime, while I impatiently wait for this documentary, here’s a few clips of the inventor of the East Bay Funk Dunk.