Back in 2011 Nike and Ubi Bene partnered up for a marketing campaign which used Tony Parker’s jersey and layed it over a iconic statue in France.

Unfortunately Jean Cardot, the sculptor behind the Churchill figure wasn’t too pleased about it and felt disrespected while his work was used to gain publicity without his blessing.  Recently a Paris court echoed Cardot’s sentiments stating that using his work for commercial gain is considered defilement.  As a result, Nike and Ubi Bene must cough up nearly $74,267 which then translates to Cardot walking away with $150k in total.

Cardot has zero chill and plenty of dollar signs now.  Even though Nike “lost” this case,  at the end of the day that $74k could possibly just be chump change. #f*ckedupsomecommas 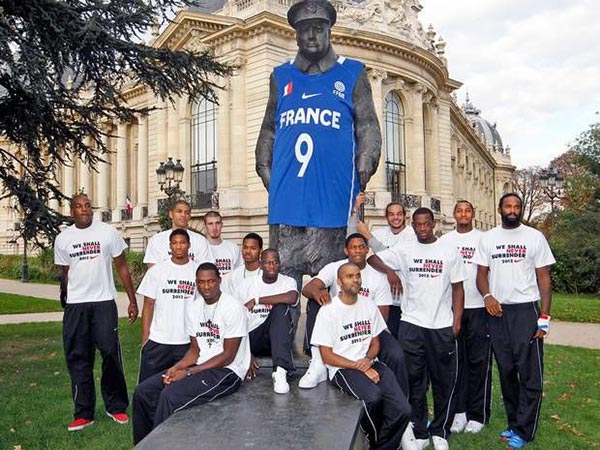 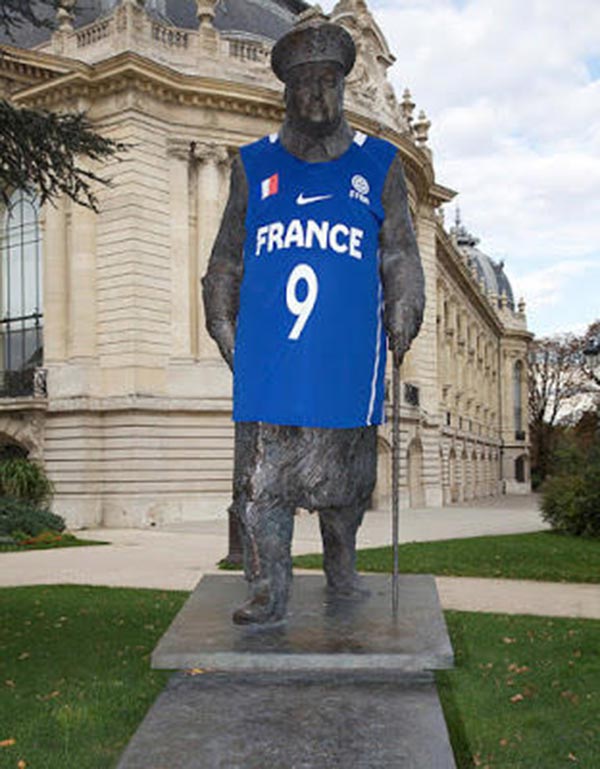