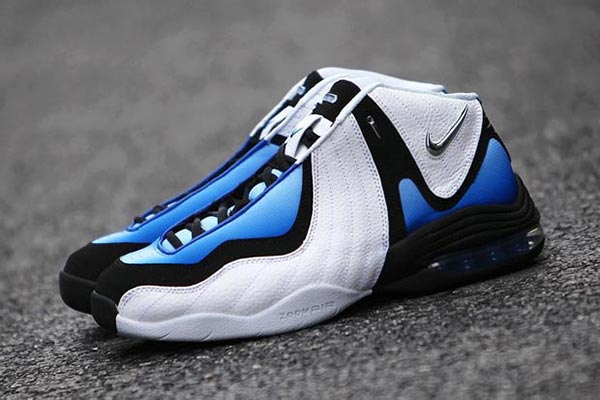 I had hoped for this day to come.  Nike is set to re release Kevin Garnett’s signature shoe.  Back then it was dubbed the Nike Air Garnett 3 which will now be known as the Nike Air LE 3.

The LE3 was originally released back in ’99 during the post Air Jordan era, opening doors for franchise players at the time to make big bucks by introducing signature shoes.  The Garnett 3 back then was a huge hit, every kid wanted a pair.  I bet some of the players in the league today owned a pair of these back in their day.

The only changes on the shoe will be no noticeable KG signature of any sorts since he did bolt for Adidas and then the oversea shoe brand Anta.  Check back for more details as we close in on a release date. 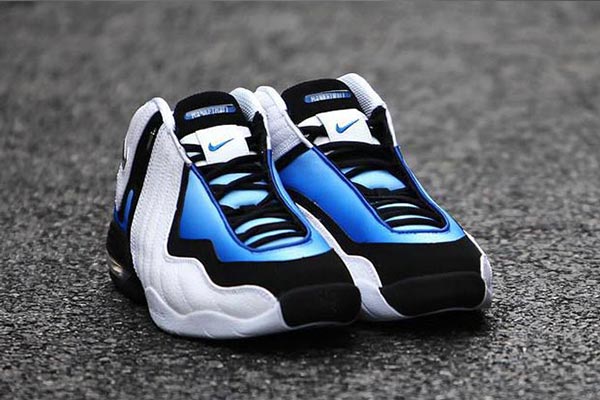 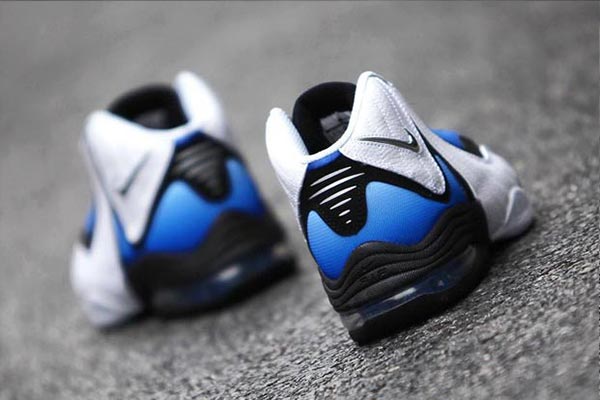 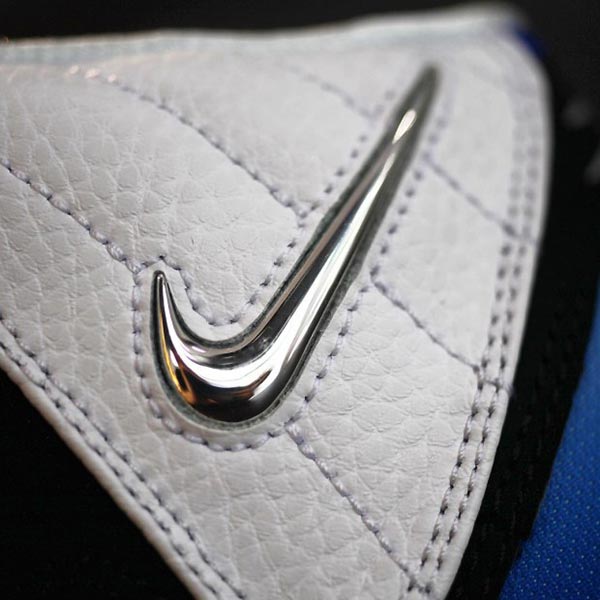 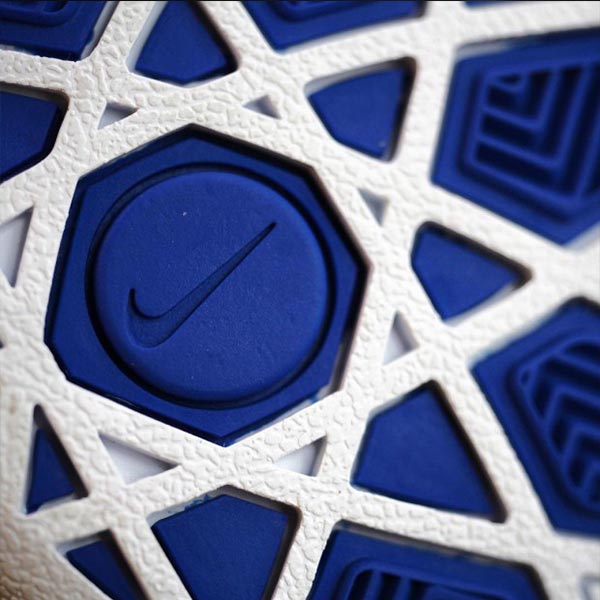 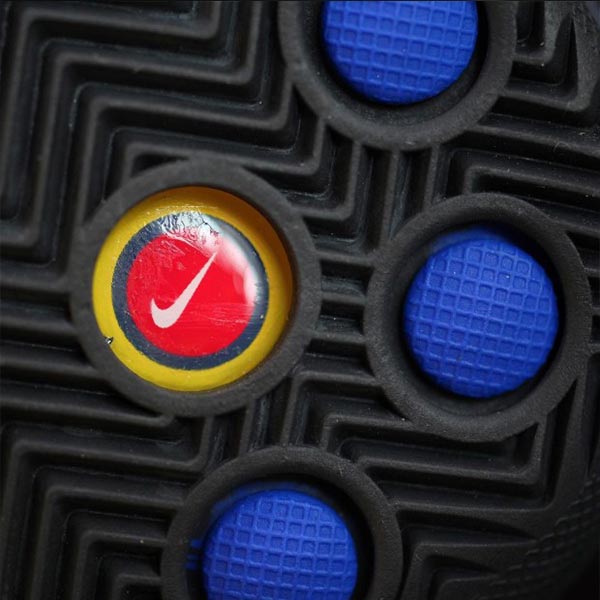